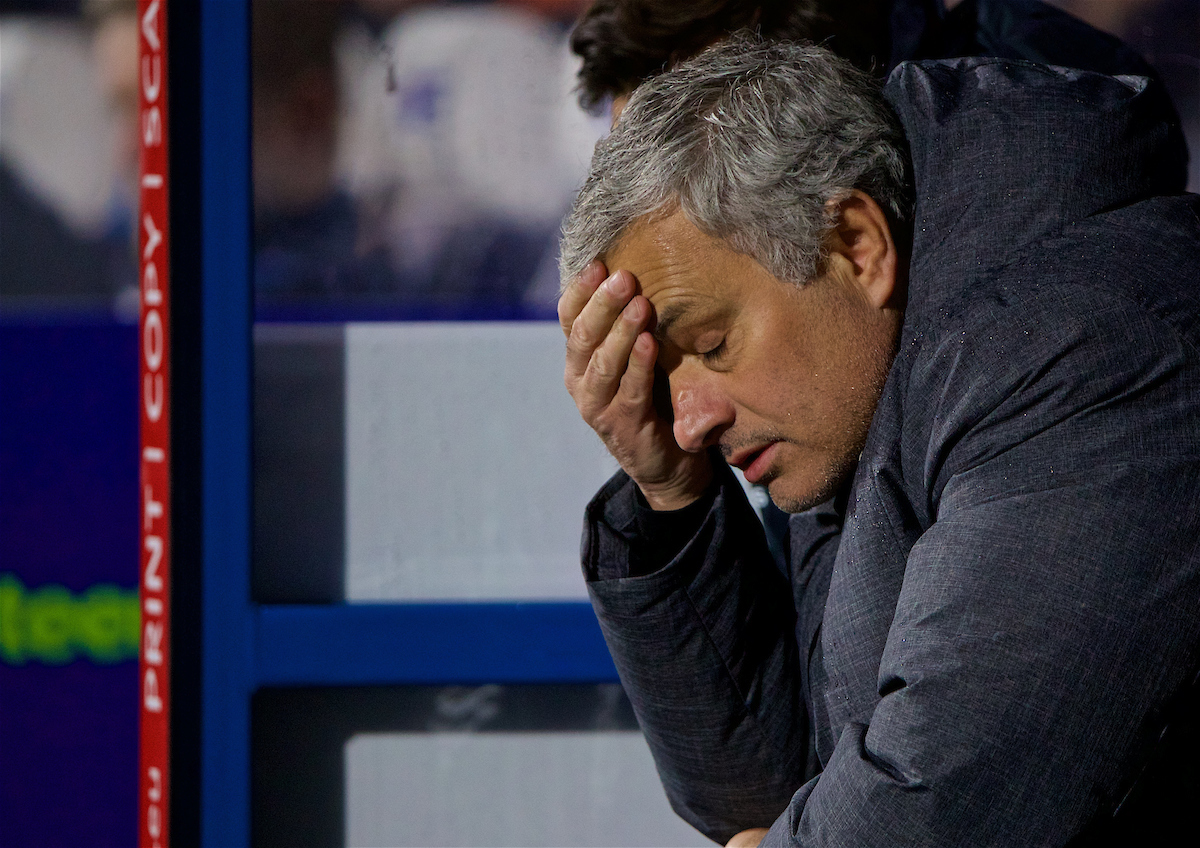 In the studio Rebecca Knight, Mo Stewart, Fuad Hasan and Stu Wright focus on the biggest games of the weekend, including that Wembley showdown between Manchester City and Arsenal and the Premier League heavyweight clash between Manchester United and Chelsea. We also discuss why Spurs aren’t higher in the table, why Watford might have a strong end to the season and what to do with Christian Benteke.

To help us out we are joined on the phone by Man City fan Ste Tudor, Manchester United supporter and journalist Alex Porter and Palace fan Robbie Scotcher. Who just shouts at me for Liverpool not beating Swansea. There is even a brief appearance from the lesser spotted Arsenal fan Sam Walkerdine

What an audio treat to whet the appetite for the weekend’s footy. Enjoy!