The Coach Home: Singing The Blues - The Anfield Wrap

The Coach Home: Singing The Blues 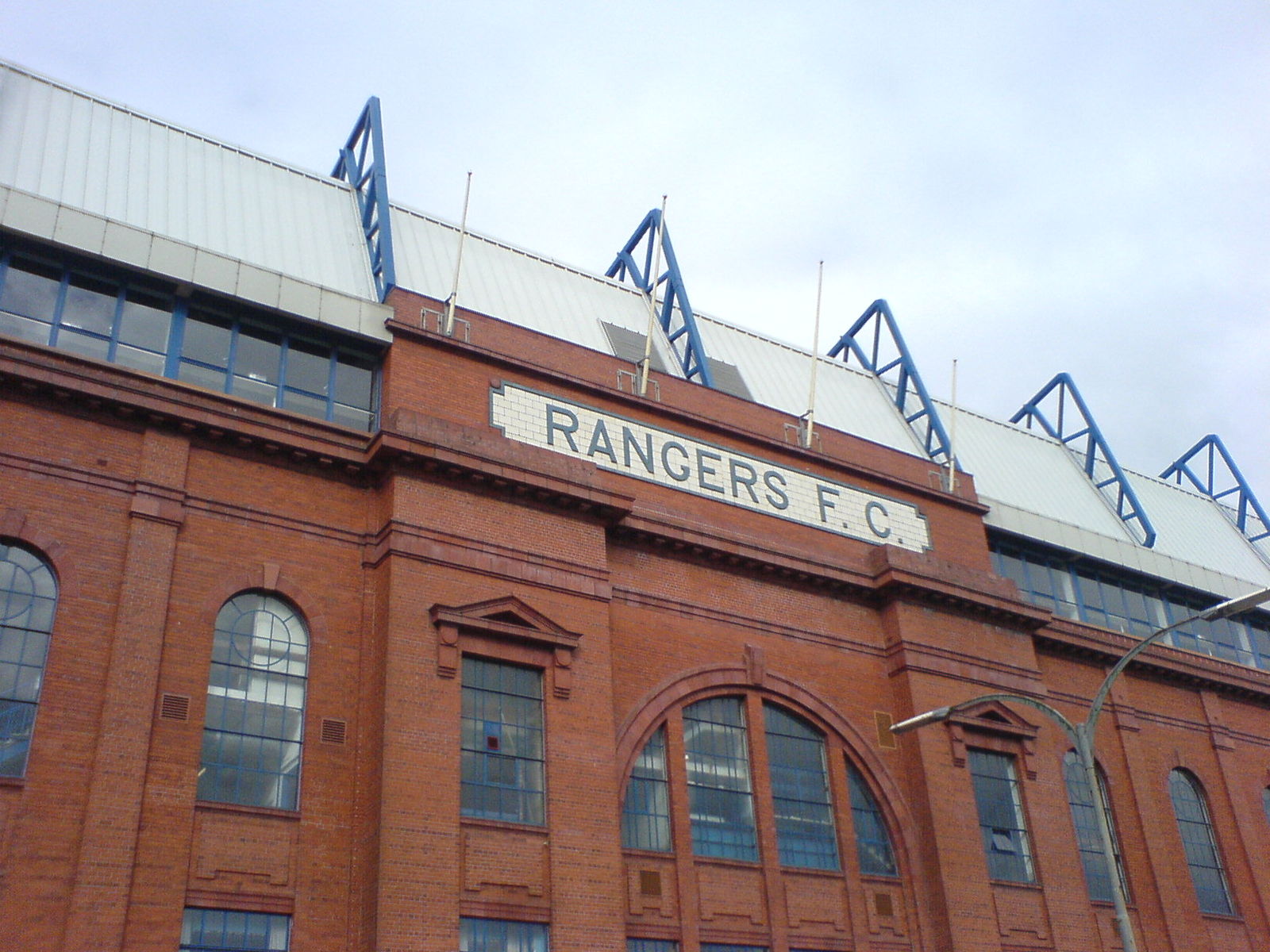 John Gibbons and Mo Stewart bring you a varied Coach Home this week, taking you from Glasgow to Barcelona via the South Pennines.

John has been to watch a Scottish football game at the weekend so is now a self proclaimed expert. He uses his new found knowledge to speak to Glasgow Rangers fan Colin Armstrong about inconsistent form at The Ibrox, but why an upcoming Old Firm game could lead to title challenge yet.

Then we go to the midlands to speak to West Brom supporter Dan Hewitt. We spoke to him last week but since then The Baggies have, well, yeah. Dan describes a hectic few days that started with a taxi outside McDonalds and ended with being dumped out of the FA Cup.

But we finish on much happier times at Spotland and Rochdale fan John Hill, who is still in dreamland after The ‘Dale held Tottenham Hotspur to a draw, earning a replay at Wembley. John tells us all about what this FA Cup run has done for the club, supporters and town.