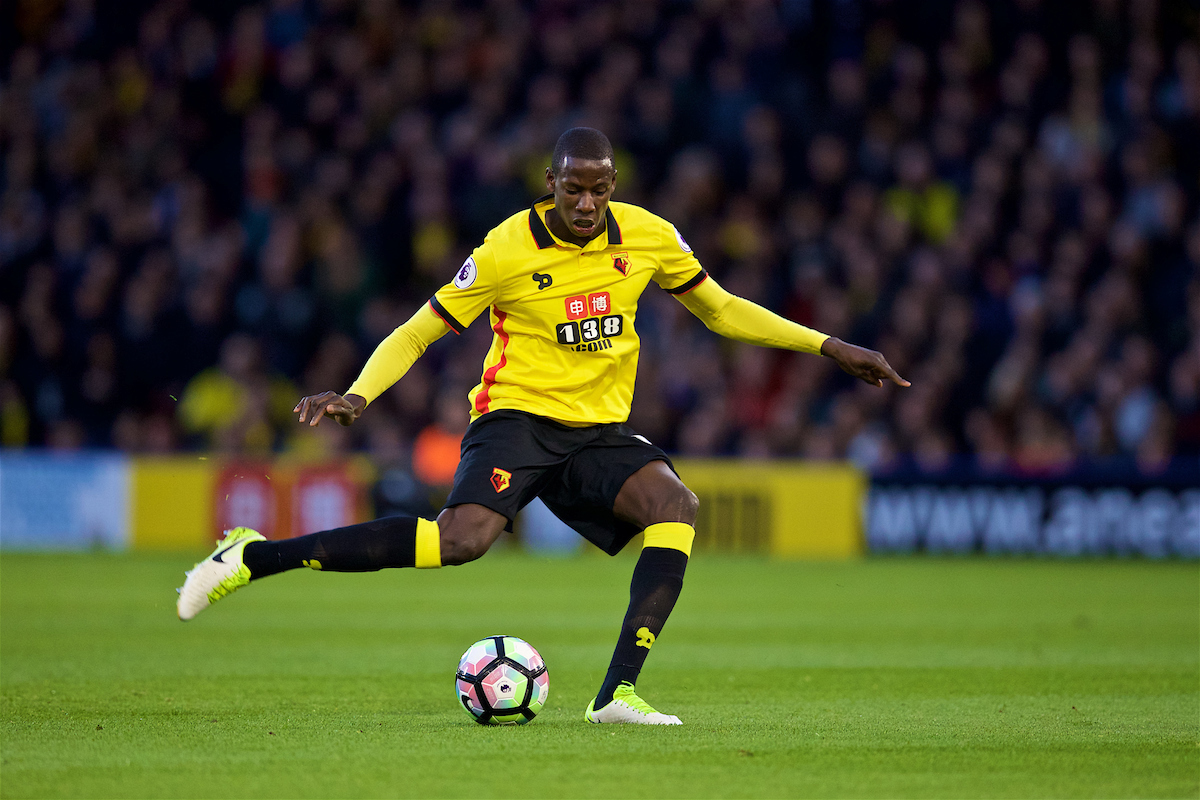 Neil Atkinson and John Gibbons focus on the relegation battle on this week’s Coach Home as the battle to stay in The Premier League remains as unpredictable as ever.

Watford should be safe now after a hard-fought victory against Everton. We speak to Hornets fan Bradley Hayden about the impact manager Javi Gracia has made since arriving and another man of the match performance from star midfielder Abdoulaye Doucoure.

Much less safe are Swansea, who end the weekend in the relegation zone after a 4-1 defeat to Brighton. Guto Llewelyn describes a relatively calm fan base, however, with many twists and turns still to come. He also predicts why relegation might come down to who has the greatest fire-power of the bottom clubs.