The Big Question: What Is “Success” For Liverpool? 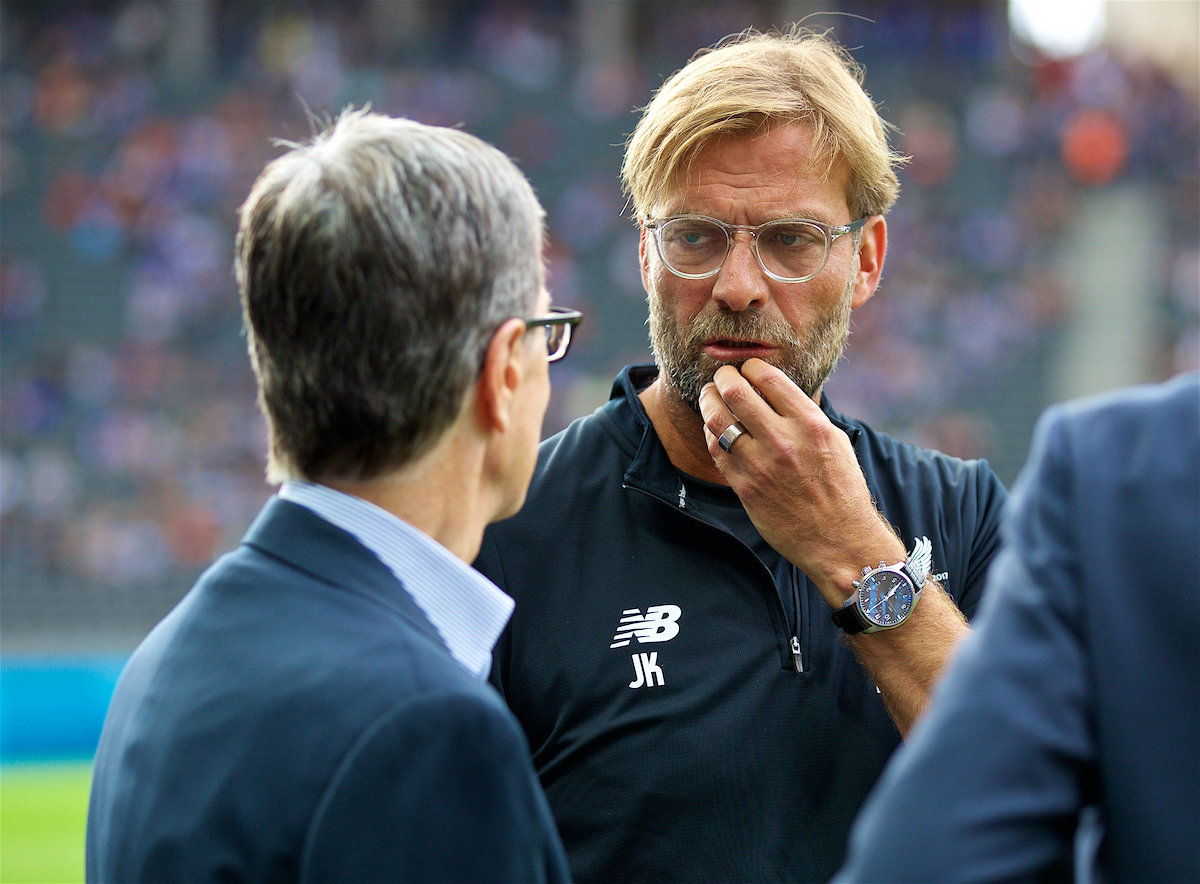 FOLLOWING Jürgen Klopp’s suggestions that Bill Shankly would understand the merits of a fourth-placed finish for modern-day Liverpool FC, Gareth Roberts asks a panel of Reds what constitutes success for the club in 2018.

Melissa Reddy, Andy Heaton, Ben Johnson and Dan Austin debate the difficulties for Klopp and Liverpool, what’s been right and wrong in the past, and supporters’ reactions to that, and where sights should be set for the rest of the season and beyond