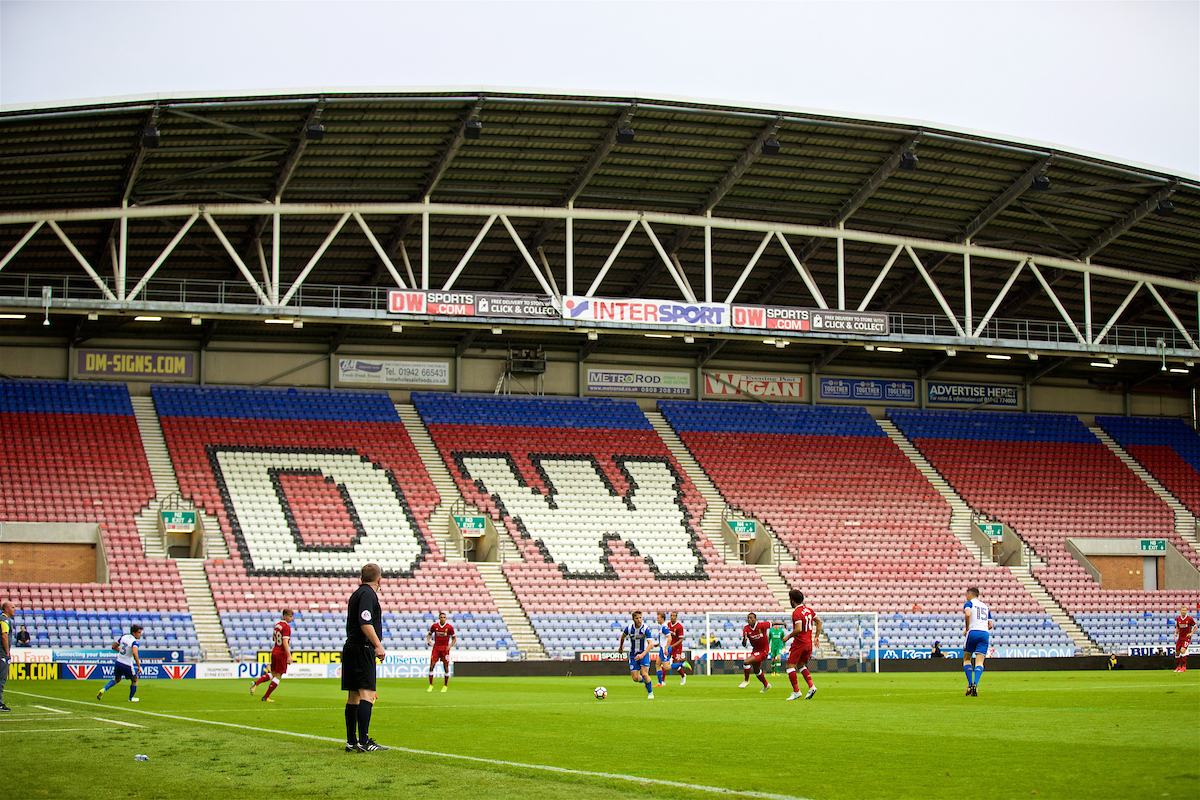 The Lower League Show is back and Gareth Roberts and Andy Heaton have great line for the first show of 2018 to talk Wigan Athletic, Southend United and Hartlepool United.

The Latics sit astride the top of League One and joining us to talk all things Athletic is Paul Middleton of Wigan Athletic Fanzine ‘The Mudhutter’ including Dave Whelan’s reign at the DW and his seemingly imminent exit and what that means for the town and the club itself.

We then join Iain Macintosh to chat Southend United, Phil Browns sacking, Chris Powell’s appointment and what the Shrimpers need to do to save themselves before heading east to talk about Hartlepool United with Richard Ward of the Hartlepool United Supporters Trust who find themselves on the brink of extinction having been relegated from the Football League, you can help support fans efforts to keep Hartlepool afloat via JustGiving on this link.