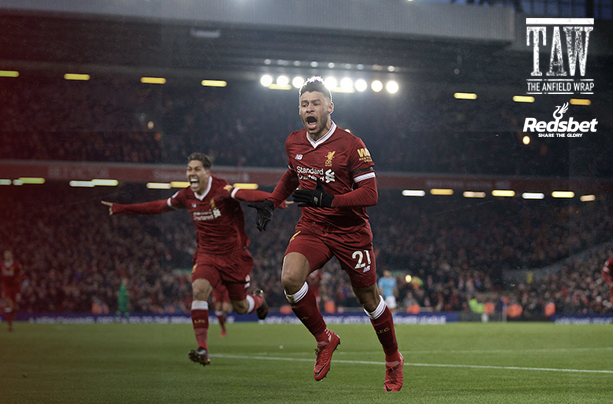 Taff to take for Liverpool at Swansea as they ended their unbeaten run in South Wales. Was it a bad approach from Klopp and his players or more likely just “one of them”? Did anyone play well? Is it too easy to forget that Liverpool had chances at 0-0 to open the scoring?

In general though these have been the games Liverpool have been struggling in. Is there something underlying in that?

Neil Atkinson hosts as Ian Salmon, Andy Heaton and Rob Gutmann chat through the game and this show is in association with Redsbet. To open an account click here.