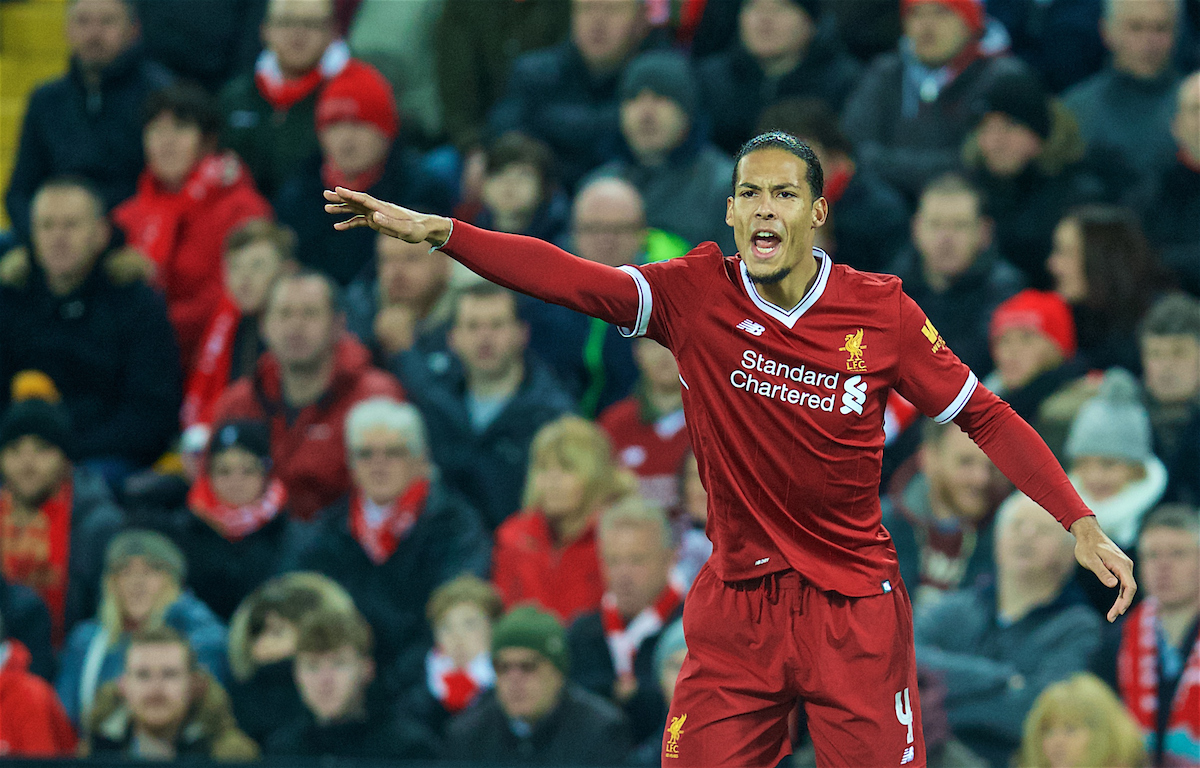 Craig Hannan, Paul Senior and Steve Graves join John Gibbons for immediate post match reaction after Liverpool have been knocked out of the FA Cup in the fourth round by shit opposition again.