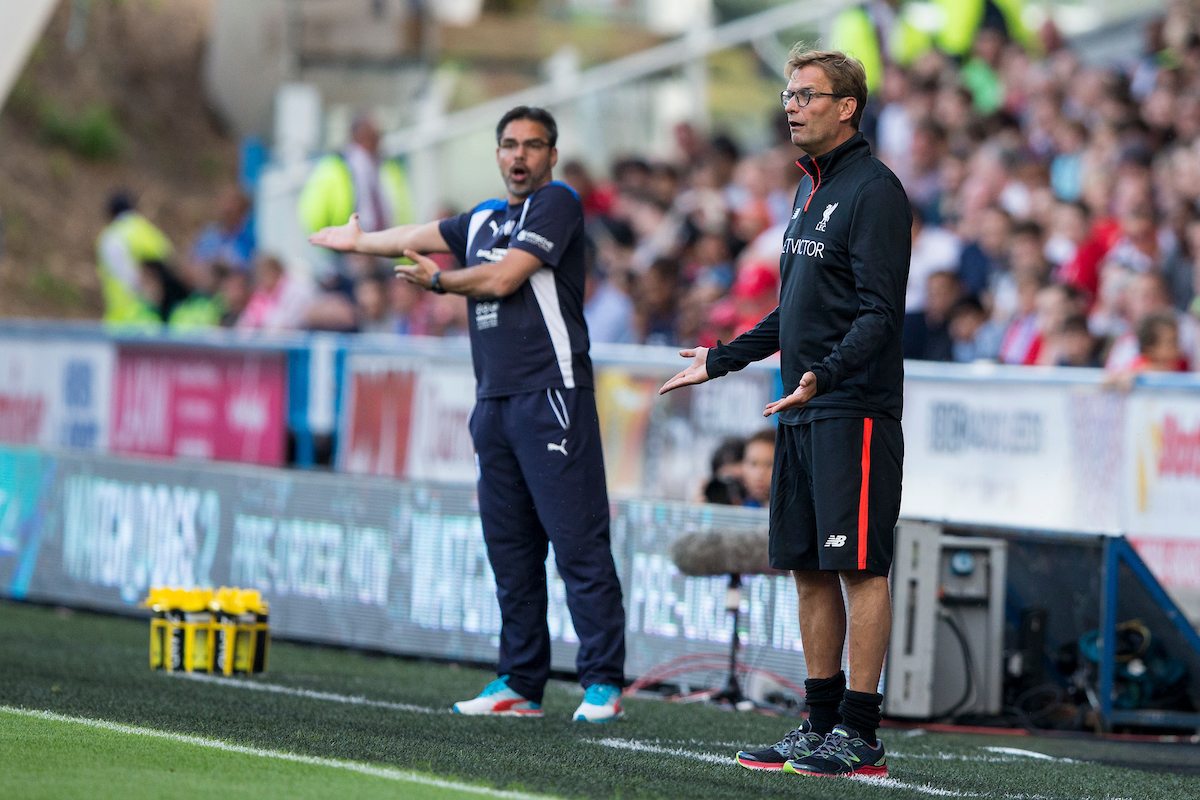 Jürgen Klopp had a fair bit to answer for in his pre-Huddersfield press conference, with Daniel Sturridge edging towards the exit and the list of potential reinforcements continuing to dry up.

For more buildup to the Huddersfield game, as well as extensive reaction in the immediate aftermath, subscribe to TAW Player.