The Friday Show: Game Of The Season And The Scrap At The Bottom 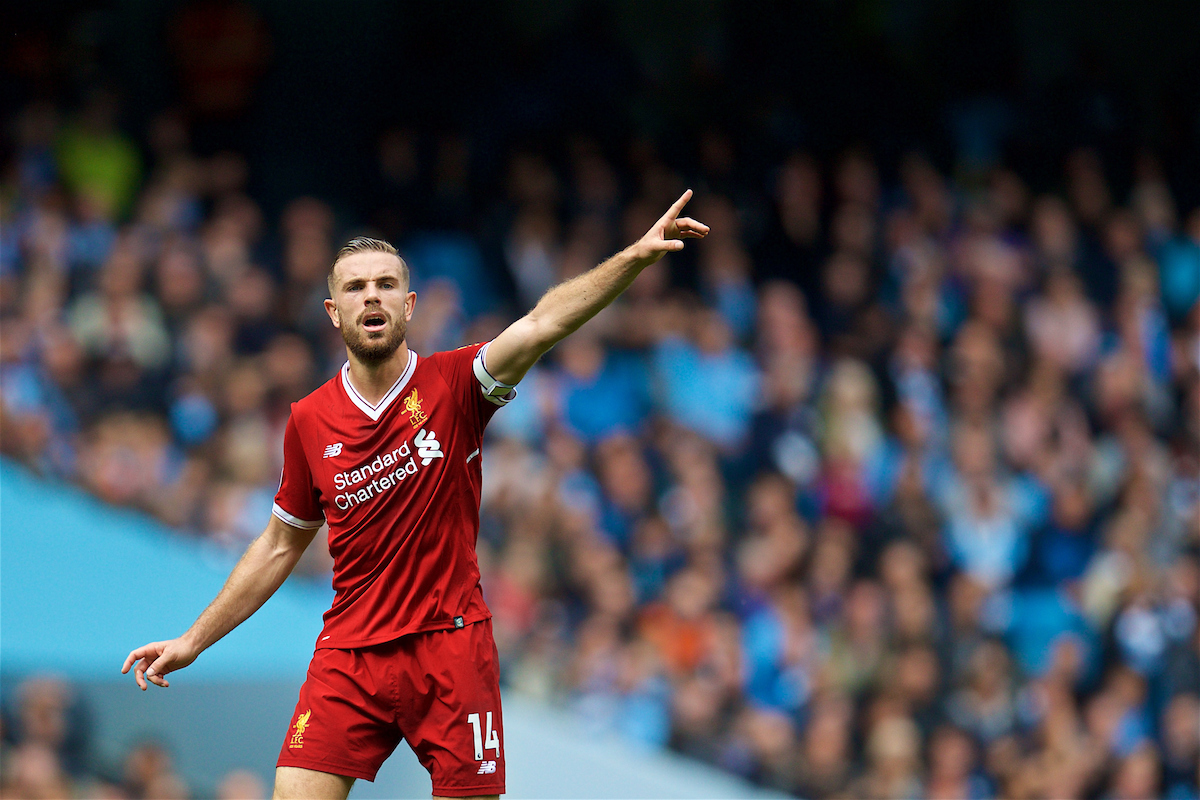 The long look at the weekend can only start at one place — Anfield. Liverpool face Manchester City in a much anticipated clash between the two most free-flowing sides in the country. The league leaders look a fantastic side and it will take a fantastic Liverpool performance to get the result from the game. David Mooney joins us to talk through Manchester City’s season and the approach for Sunday.

At the foot of the table nothing is properly sorted out yet. There are nine points between 20th and 10th, but the task gets harder by the week for Swansea City and West Bromwich Albion. We’re joined by Dan Hewitt to work out exactly how much trouble The Baggies are in.

There are six pointers up and down the league with Newcastle United hosting Swansea City, Southampton off to Watford and West Ham United heading to Huddersfield Town. These games don’t stop but the knock-on effects are huge at this stage of the season.

Robbie Scotcher is on to let us know how Crystal Palace can get themselves away from the pack. Their opponents Burnley have managed exactly that.

Lastly, we have a look at the top four. Rebecca Knight talks Chelsea and Paul Senior is in to chat about number 10s and whether it’s a role which is no longer in fashion.

It’s everything a weekend needs. Neil Atkinson hosts while Mo Stewart and Dan Morgan are the studio guests.

To hear The Anfield Wrap’s regular rundown ahead of the weekend click here and subscribe to TAW Player.