The European Show: Keita’s The Talk Of The Town 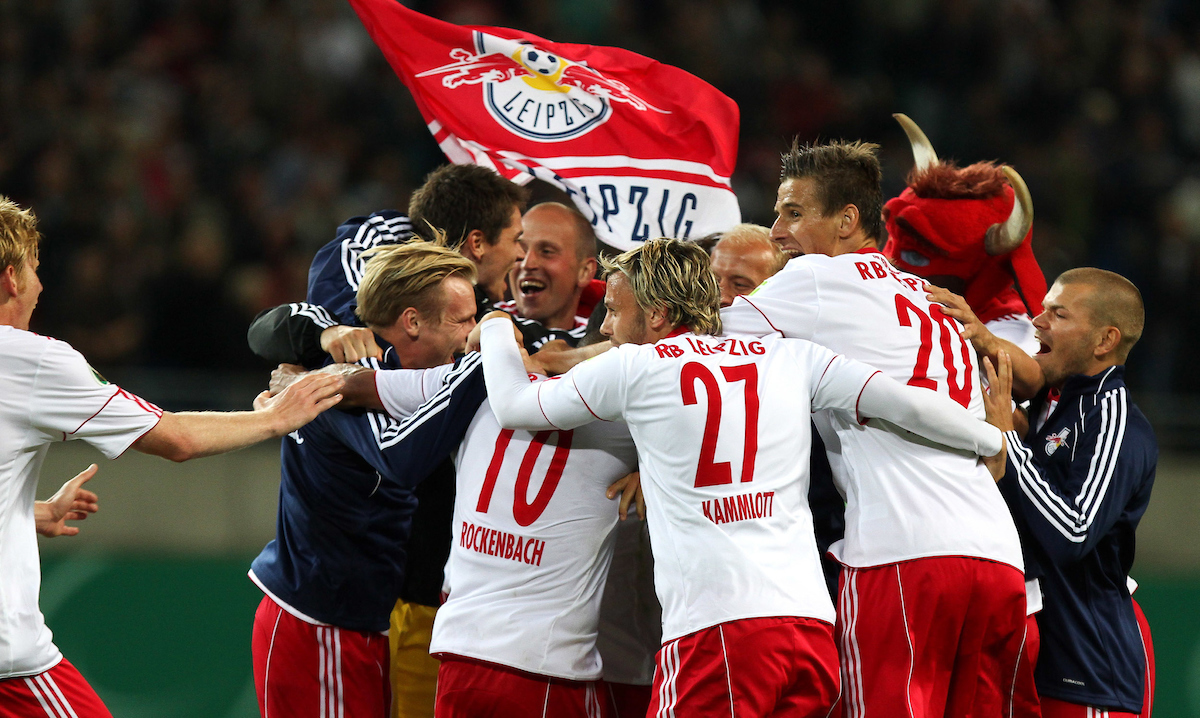 The European Show starts in Germany, where RB Leipzig’s Naby Keita has people talking once again — with suggestions of an earlier exit on the cards. We’re joined by Chris Williams Bundasliga editor of Football Grad Live who talks through the thinking of Leipzig through this entire process.

In general the Bundesliga is very tight indeed beyond the runaway leaders Bayern Munich where a blanket can be thrown over nine sides for three Champions League places.

Paris Saint-Germain continue to push along in France but may well end up having a cup final against Monaco on the horizon.

Paul Senior then goes into the European Gutter and gets himself all murky with Mo Stewart and Rebecca Knight.

What more could you ask for? To hear more of The Anfield Wrap’s look at the European football scene click here to subscribe.