The Coach Home: Over The Top? 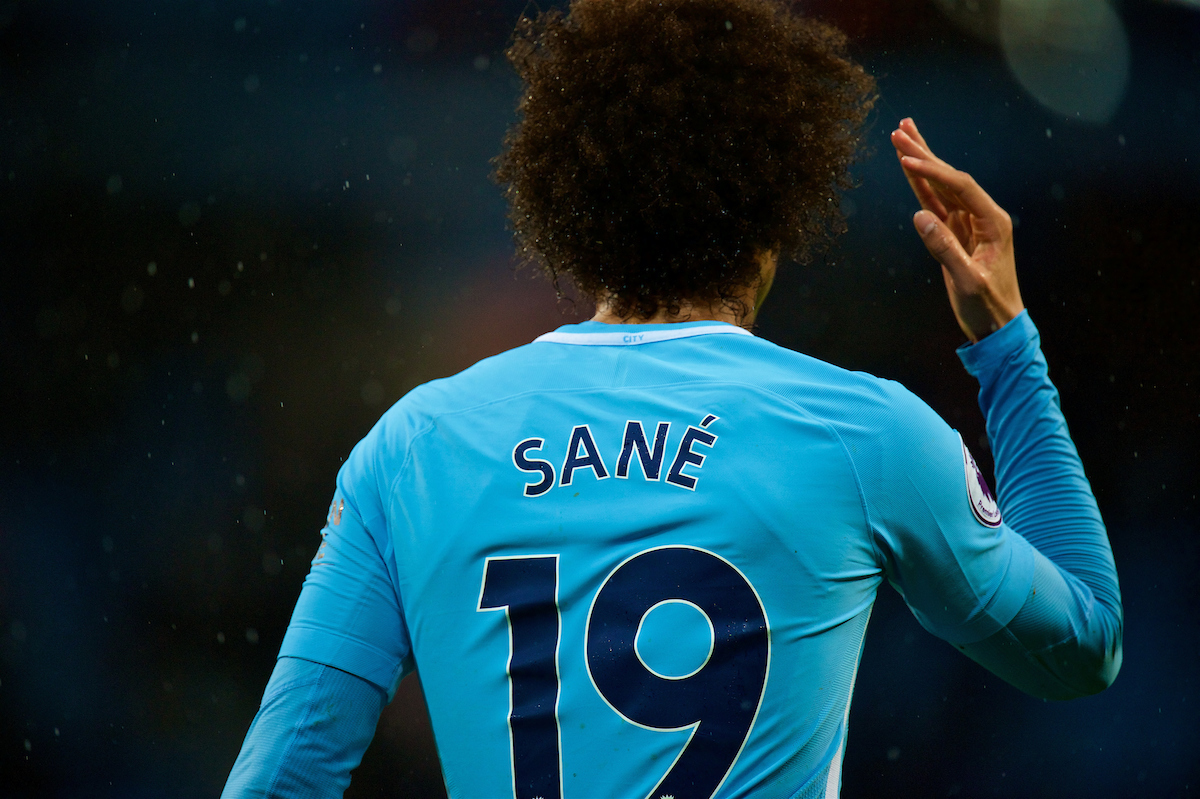 This week John Gibbons goes from the top of the Premier League to 2nd top in League Two as he goes in search of the big stories in the weekends FA Cup games.

Manchester City had a routine 2-0 win against Cardiff, but the headlines focused on a horror tackle on Leroy Sane and Pep Guardiola’s comments after the match about protecting star players. We speak to writer and Manchester City fan Ste Tudor (@SteTudor123) about which aspects of British football should be protected and which should be thrown on the scrapheap.

Notts County got a draw against Premier League Swansea on Saturday and earned themselves a replay at The Liberty Stadium. Nottingham Post sports writer Leigh Curtis (@LeighCurtis_NP) sings the praises of manager Kevin Nolan and the impact he is having on the club as they aim for automatic promotion and, who knows, even bigger things in the FA Cup.