The Coach Home: Arsenal In Tatters, West Ham On The March And Watford Having A Wobble 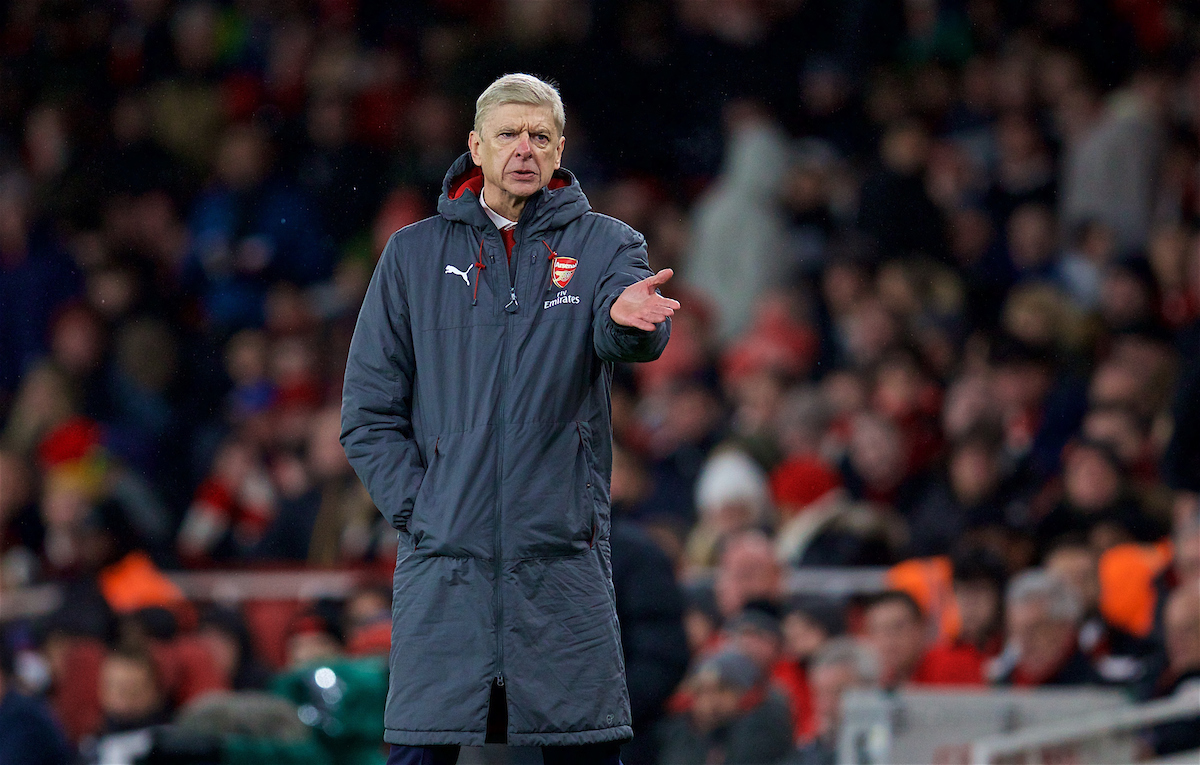 The Coach Home this week starts with Arsenal as their season looks close to being in tatters; another away defeat lacking in ideas and quality has hurt them and it is hard to see where the club goes next. Natasha Henry joins us to ponder the subsistence of the football club.

West Ham on the other hand are on the march. In tidy shape and having committed to some key players, David Moyes has done a good job in his time there. Will they move for anyone in the January transfer window?

And we end up at Watford. Bradley Hayden has seen his hopes go from a European tour to simply staying up. This is a team which is slip sliding away from their earlier quality. It was a big point at the weekend but it needed to have been three.

This is The Coach Home, today ridden by Mo Stewart and Neil Atkinson. To listen to this click here to subscribe to The Anfield Wrap.