The Big Question: How Important Is The FA Cup? 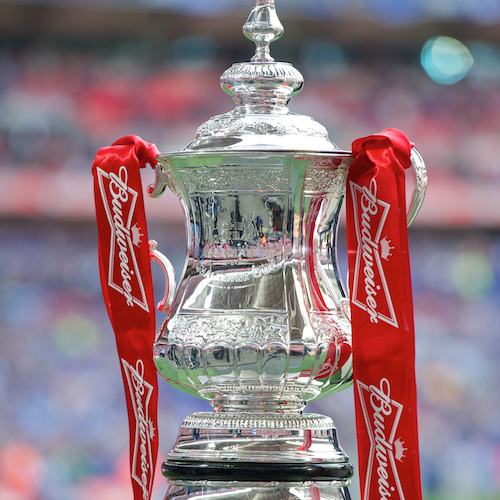 Gareth Roberts is joined by Rob Gutmann, Steve Graves, Jay McKenna and Dan Austin to discuss The FA Cup in 2018.

What is the competition’s status now and why isn’t it what it once was? Is it dead, is it dying and can it be revived? And following the memorable third-round victory over Everton, how seriously should Liverpool be taking it having drawn West Brom at Anfield in round four?

The Big Question is a new weekly show for TAW Player tackling a topical aspect of football that’s causing debate among fans.