Panel Quiz: If you know your history 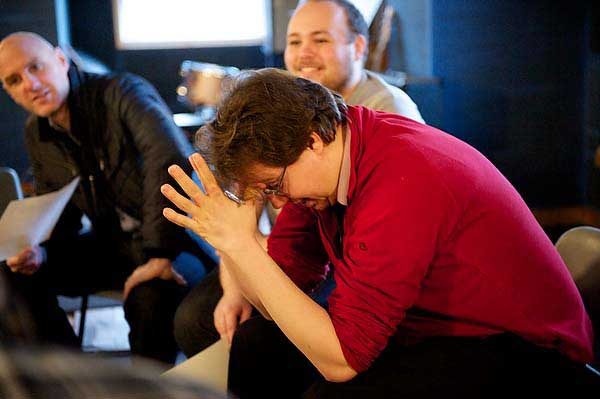 There are banners for him you know.

That’s what they sing.

Three on the bounce. Above Motel, he won it three times.

But can he make it four? Well he is up against some stiff competition here. Up against Andy Heaton – the man who mind games were made for; up against Karl Coppack – the veteran writer with an encyclopedic knowledge of the mighty Reds; up against Neil Docking – the aggressive competitor who blew them away on Ban This Filth; and up against Simon Hughes – a man who has written three books on Liverpool.

Stu has to. Can he defend his crown? What is his game? And how much *does* Andy Heaton know about Everton?