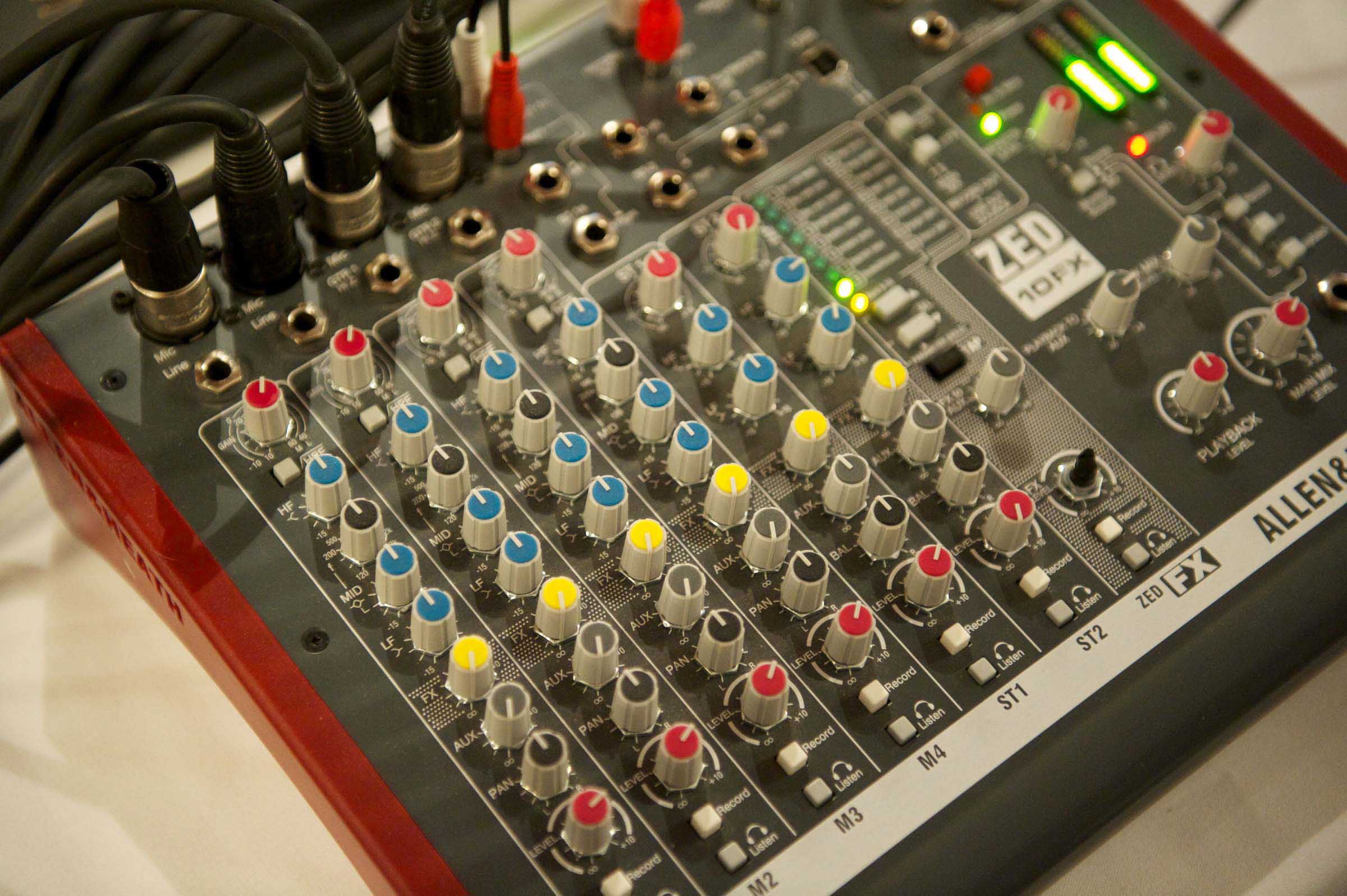 A NEW style of Rewired with all the same madness. This should be everything you need for Liverpool in March – all your gig ideas, every adventure you could hope to have.

Neil Atkinson, John Gibbons, Stephanie Heneghan and Adam Melia work through a monthly spectacular of what’s on where and when. Why you should go. And what you can expect.

Plus this week there is talk of Chester Zoo and Knowsley Safari Park.

A listing therefore. In no particular order…

Artgym at the Tate, Ongoing.

Pre-Raphaelites: Beauty and Rebellion – Ongoing in the Walker.

Want to listen to ‘Rewired’ as well as around another 40 shows a month? You can with a TAW Player subscription for £5 a month. You can subscribe here.