LIVERPOOL: WHY THE KIDS MAY NOT BE ALRIGHT FOR SION 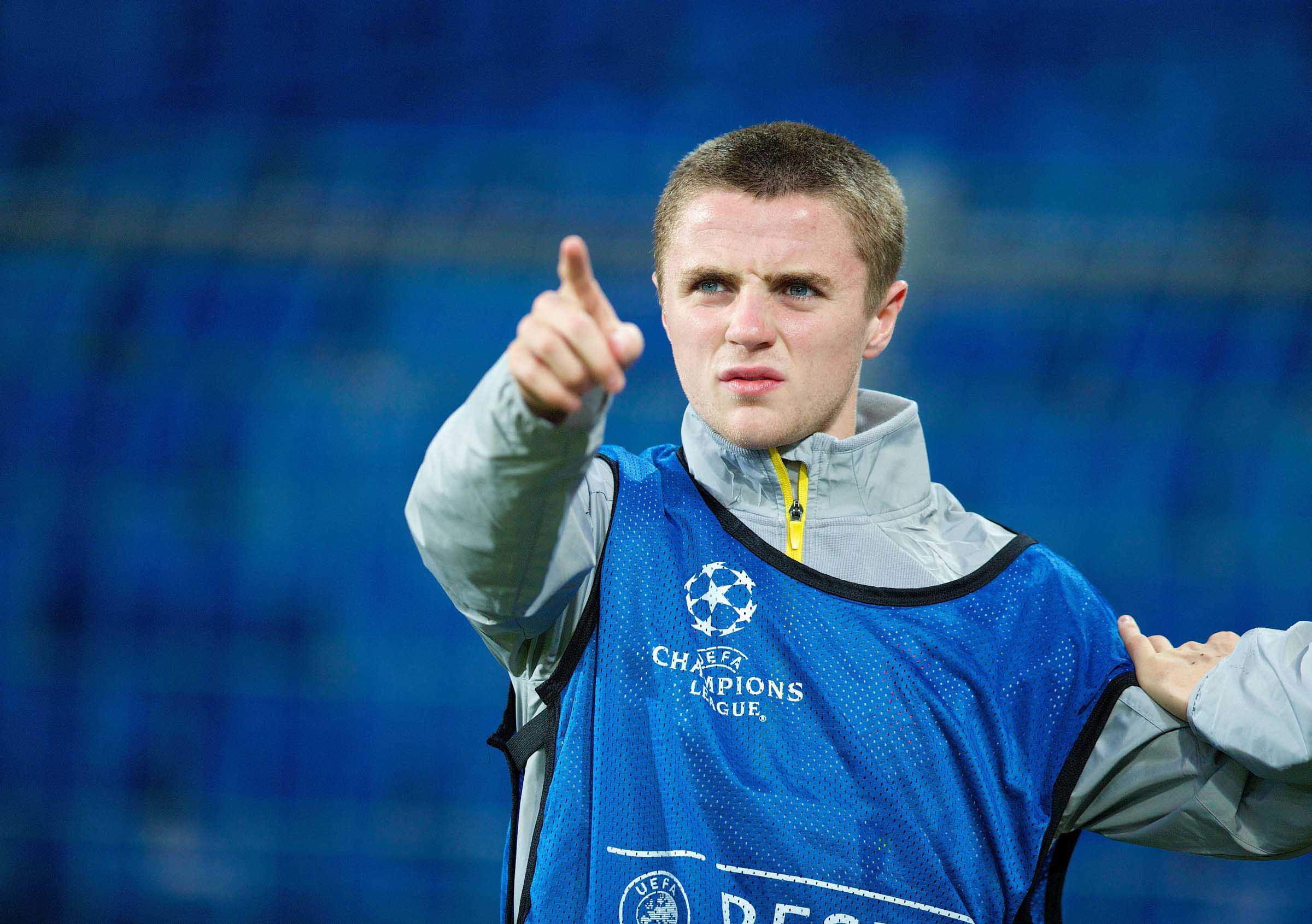 ON the train back from that London and the FSF awards today – we won, thanks for voting – I drifted off for a bit and started thinking about Robbie Fowler. I do this a lot. When I’m running and struggling, which is normally the case, I’ll think about my favourite Fowler goals and suddenly get some more energy in my legs. When I score with my left foot in five-a-side, which is rare, I shout “Fowler” in my head. When I’m hungover on a Sunday, which isn’t rare, I pray for Robbie Fowler goals on LFC TV to get me through it.

In our heads, Fowler was plucked from the streets of Toxteth and thrown into the Liverpool first team at the age of 17. It feels like he was nowhere and then he was scoring goals, with nothing in between.

His autobiography however is a reminder that this wasn’t actually the case. In it he talks about the agonising wait to get into the first team. About travelling with the first team, hoping to see his name on the teamsheet, and being disappointed. About finally making it as a substitute only to experience the frustration of being made to sit and watch as his team-mates struggled.

Now Fowler reflects that Graeme Souness, the Liverpool manager at the time, was only trying to do what was best for him. Waiting not just until he was ready, but also that the timing was right. This is a decision that every manager has to face with young players, even with a talent as obvious as Fowler, and something that Jürgen Klopp will be thinking about ahead of the Europa League match with Sion on Thursday.

Liverpool have qualified for the next round of the competion already, and travel to Switzerland with only top spot to fight for. With the issues around Thursday/Sunday football well documented many, including some of our lads in the daily Facebook video, are advocating sending a young side over and leaving the first team at home.

I wince slightly when I hear this. The young players at the club are not there just to give older players a rest. They are at the club because we think that, one day, they might be able to make a contribution for Liverpool Football Club.

For some, that day will be sooner than for others. For others, it will never come. But, just like for Robbie Fowler, the decision needs to be based on what is right for the boy, and the wrong decision can be damaging.

Some young players have been given a chance this season in the competition. Jordan Rossiter, Pedro Chirivella and Cameron Brannagan all played out in Bordeaux and may feature on Thursday. You’d expect Connor Randall to play, too. But away from that it’s hard to see who from a young Under-21 team, which is bottom of their league by the way, is currently ready for the step up.

Because it is a step up, no matter what your opinions of the strength of the Swiss League are. Not just because the footballers are better, but because it suddenly matters. A full house in Sion is a different ball game to a couple of hundred people at St Helens. You never know for sure how well a young player will cope.

Last week, Connor Randall didn’t seem to be coping very well in the early minutes of the League Cup quarter-finals at Southampton. I was worried about him, and it took me back to Jon Flanagan against Blackburn in 2012 when he was hooked after an “eventful” 26 minutes during which he managed to get his goalkeeper sent off.

Flanagan bounced back from that night, but it took a while.

Connor Randall got through it against Southampton, and may be better for it, but he did it with the help of experienced team-mates around him.

Young players need this. A wise head to get them through the game. Someone who can help them out. Steven Gerrard said that Didi Hamann used to literally talk him through games when he first broke through into the team. The same was evident when he was on the pitch with Gary McAllister. And that was Steven Gerrard.

If you send a full under-21 side to Sion, I’m not sure who they turn to if things aren’t going well. Someone like Divock Origi might be a full international, but is he mature enough to know when his team-mate is struggling, and what to do about it? He’s still trying to develop himself.

People might say that the game on Thursday doesn’t matter. Tell that to a young player who gives away a penalty on his debut. Or a lad who suddenly has doubts if he can make it at the top level because the players there just seem that bit bigger and quicker.

It will matter to any young player who gets the nod on Thursday.

We owe it to them that they are given every opportunity to swim rather than sink. And that means plenty of experience around them, and only playing them if we truly believe they are ready.