LIVERPOOL: “HELLO, IS THAT IAN RUSH?” 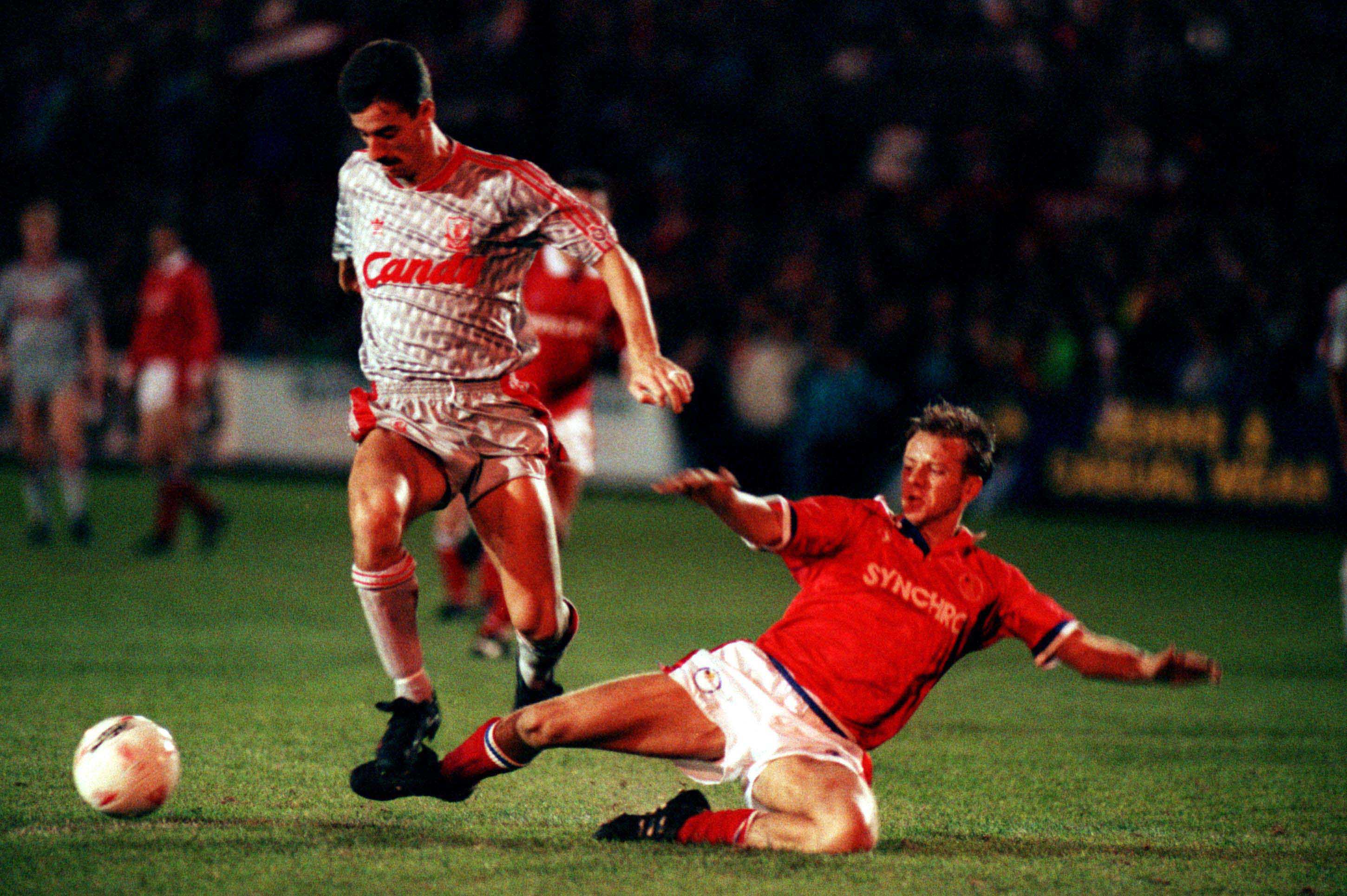 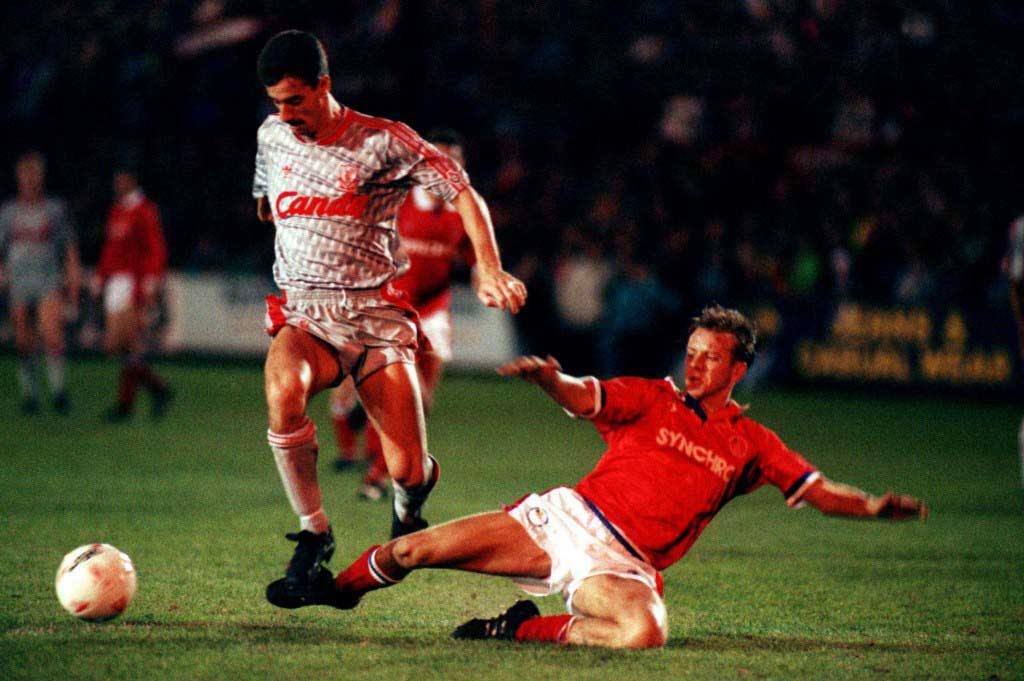 ON this day in 1988, Ian Rush returned to Liverpool for £2.7m after just one season at Juventus. The Welshman added 139 goals to his Liverpool tally in his second spell, finishing his Anfield career with a club record 346. So for most Reds then, the name Ian Rush means goals. For STEVE GRAVES though, the mention of the marksman brings different memories to mind…

IT became something of a ritual in our house.

At least once evening a week the phone would ring. My mum, ever-patient despite the demands of a full-time job and a socially-awkward six-year-old to keep in fish fingers and Gola shellsuits, would answer as usual.

“No, sorry. He doesn’t live here. He never has. Honestly.”

Sometimes the caller would go away. Often they would persist, calling several times before they accepted the truth.

Ian Rush wasn’t in our house.

He wasn’t in the other room helping me do Spirograph.

He wasn’t outside fixing the Flymo.

We hadn’t squirreled him away like an Elizabethan-era priest or a Welsh Anne Frank.

It had first begun some time around 1983, when Rush’s star was firmly in the ascendant and his — and my home town, Flint in North Wales — first registered on the radar of the national press.

His parents, plagued by calls from every Harry, Brian and Des Fleet Street had to offer, had changed their phone number and gone ex-directory. British Telecom, in a move which suggests a lack of forethought on their part, reassigned the number to us.

But someone, somewhere, had it in their rolodex under R. And so the calls began.

For years it was an occasional annoyance, a talking point. Until 1987-88, when Rush went to Italy and the phone went bananas.

Day and night the calls would come, the familiar perplexed hacks now supplemented by their counterparts from La Gazzetta Dello Sport and Corriere della Sera.

Some of these conversations may have formed the basis for back-page exclusives. Maybe my mum should have contributed to the Leveson inquiry. 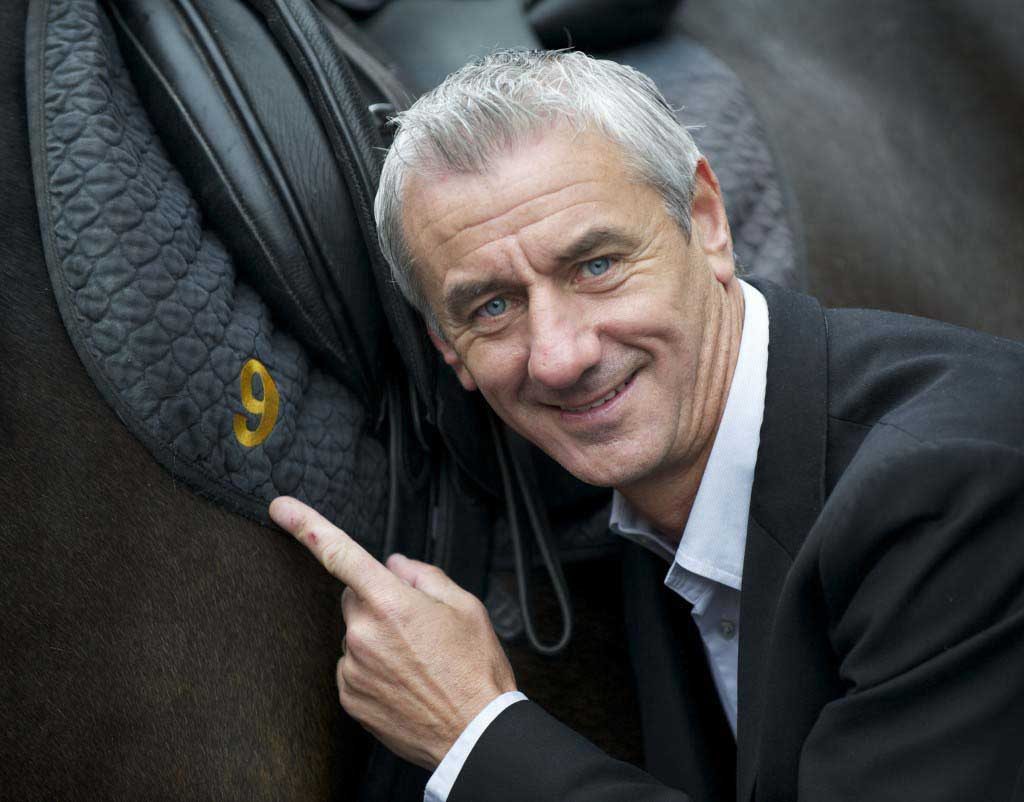 Thinking back to that time I remember just how intrinsically linked Rushie was to Flint.

As comfortably the biggest thing to come out of a town whose economic mainstay, textile firm Courtaulds, was in terminal decline, the striker was a hero.

We needed him, and while his talent suggested he didn’t need us, his temperament dictated otherwise.

Rush’s heroism was not that of a godlike, untouchable genius. The reason Flint was truly proud of him is that wherever he was, whether lifting major trophies on foreign fields or struggling to fit in to life in Turin, Rush was to the core a product of his home town.

Even in his dotage, failing to score even once in a spell at Wrexham, his work ethic and determination not to rest on his laurels and wealth were admirable.

In every interview, every appearance on the pitch, every moment of agony or ecstasy Rush was authentic, true to his roots. He represented a town in danger of losing its way, and did it without changing his accent or habits, or ever letting us down.

When Rush celebrated his 1989 FA Cup final equaliser with a strangely camp twirly-hands gesture at John Barnes, it spawned a thousand imitations on my primary school playground.

Having come through schools football and the Welsh Harp pub team before moving to nearby Chester City, and with a relative on seemingly every street, Rushie remained a part of his home town in a way few elite footballers could even understand, let alone replicate.

So Rushie, relentless plunderer of goals, record LFC marksman, might be — should be — one of your heroes. It’s ok. We’ll share him. But he’ll always belong to Flint.

And no, I can’t put you through to him.