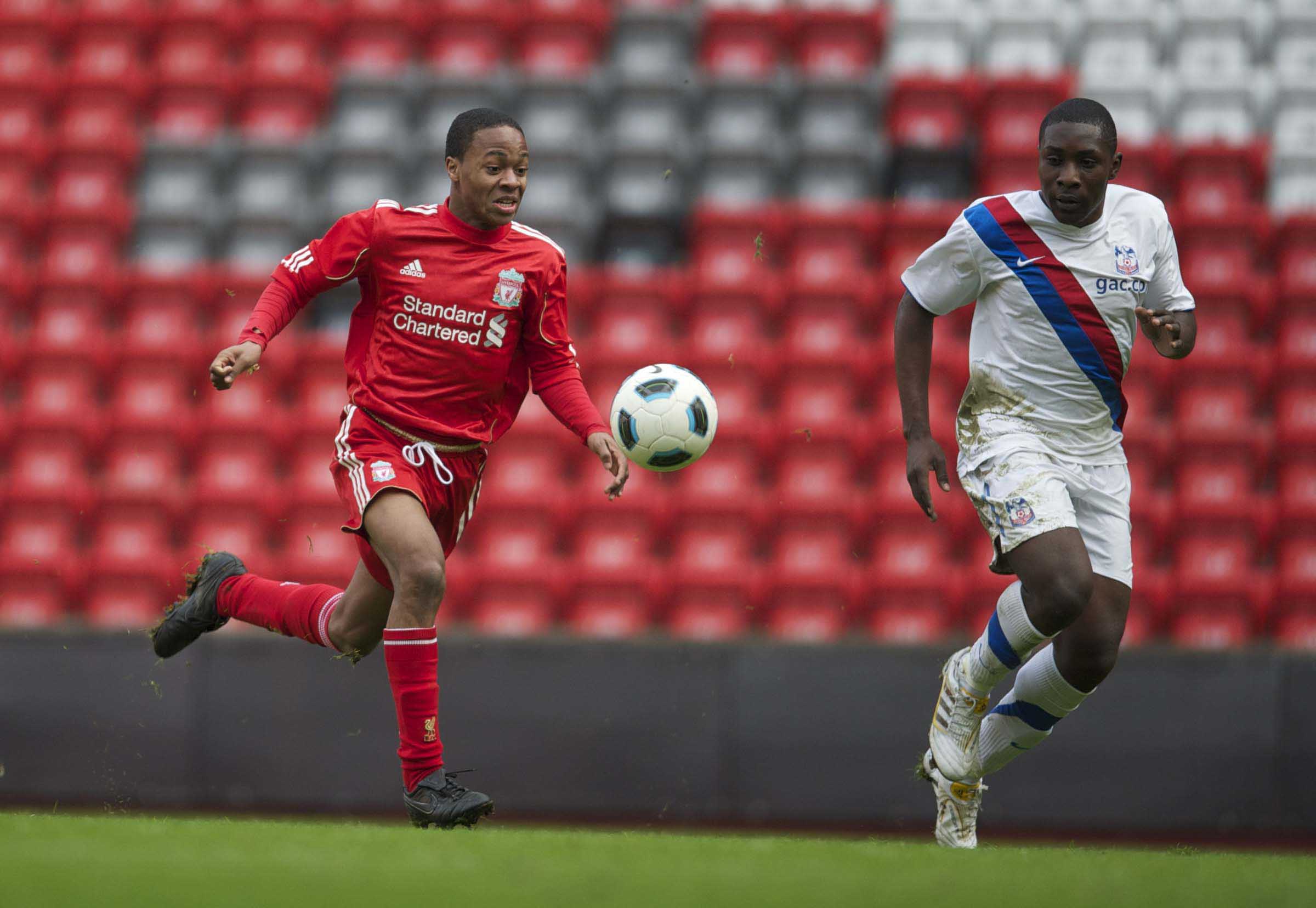 The club’s offer — around £100,000 a week — has already been viewed as excessive in some quarters, with Rodgers terming it “an incredible deal for a young player” and Liverpool’s generosity will definitely not germinate to the farcical. To put the zeros into context: Harry Kane, the Premier League’s breakthrough player this season, earns less than Sterling’s current package, banking around £30,000, with Adnan Januzaj on the same fee. Arsenal’s Alex Oxlade-Chamberlain sits on a reported £65,000 a week.