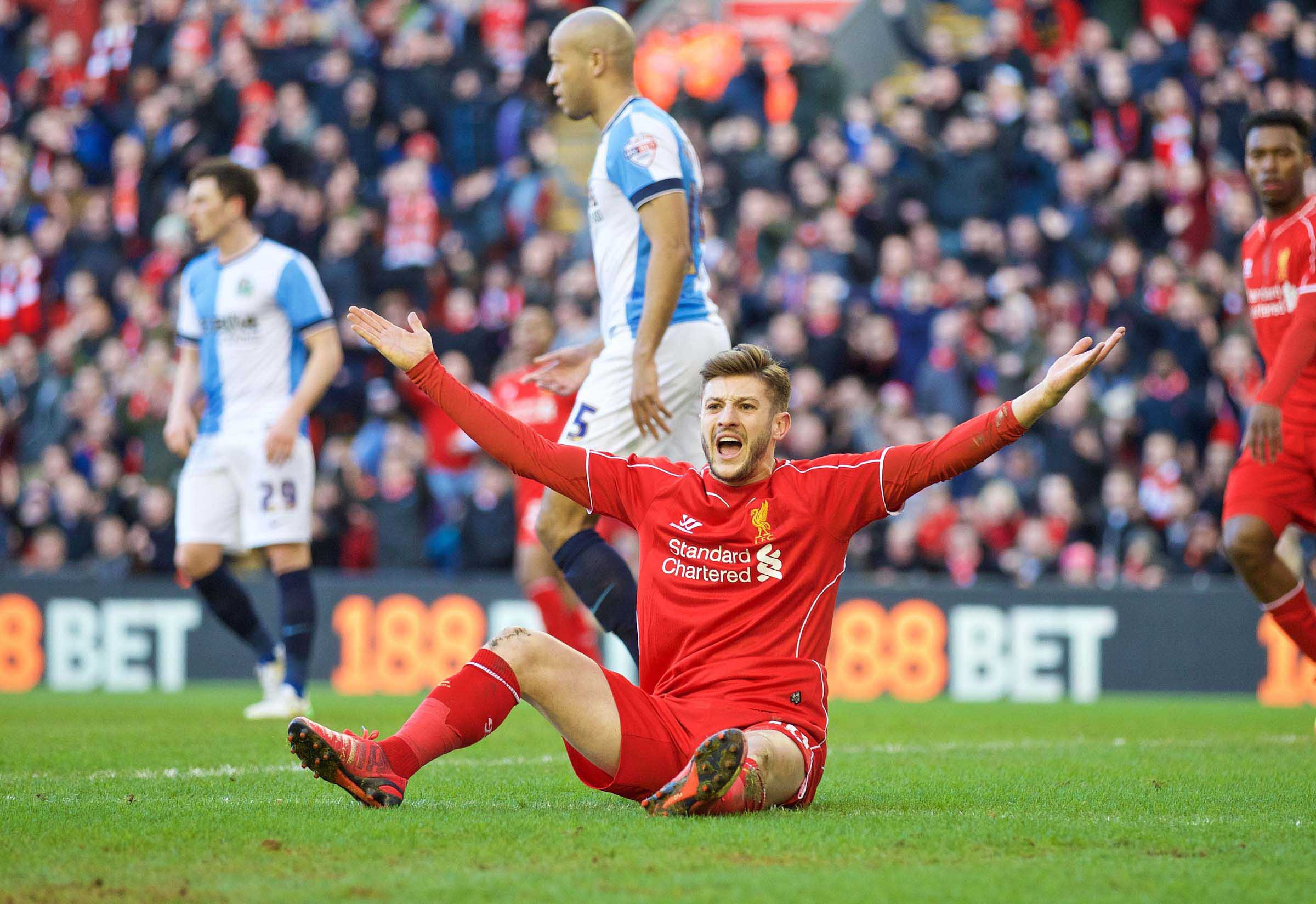 FRUSTRATING game. But it’s another game of football to look forward to so Phil Blundell will be pleased. We should win there…hopefully. Anyway. Some letters followed by a number you probably won’t agree with. 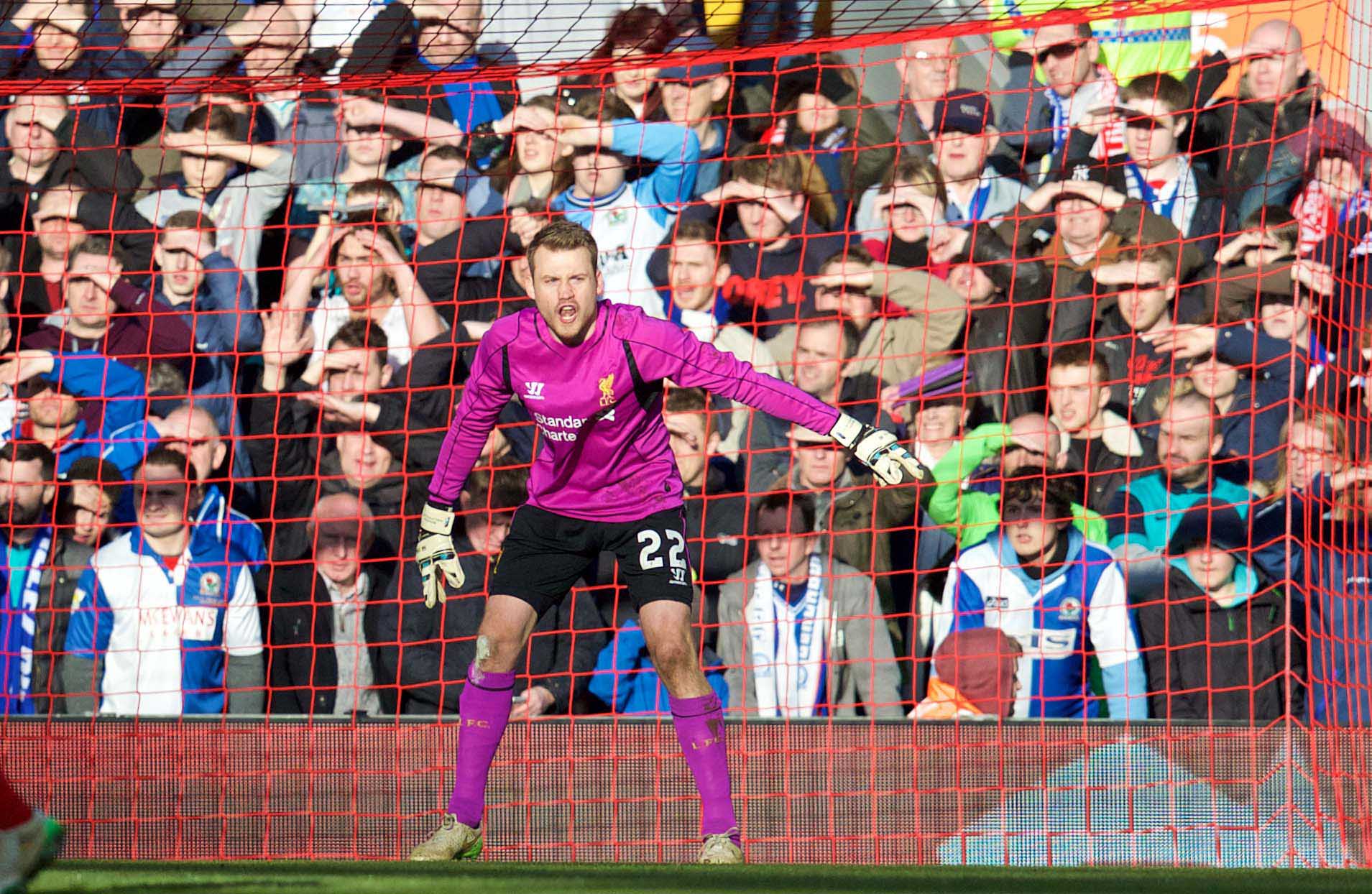 Was fine. Could have been quicker to distribute the ball at times but caught what he needed to. Saved the one he had to.

He’s a funny lad, isn’t he? Had some good periods and helped us keep momentum from the back when we had a bit. But he still makes decisions that leave you scratching your head, and sometimes he just plain old passes to them. Interesting that he attacked well when in a right back position. Alright it wasn’t that interesting.

Went off too early to rate. Apparently ok, which is nice. Would have ruined Sunday night if he was dead.

I can learn to live with his erratic passing. His positional sense for a centre half is dreadful though. Sometimes you are just looking round the pitch to see where he’s gone. Sakho next week, please. 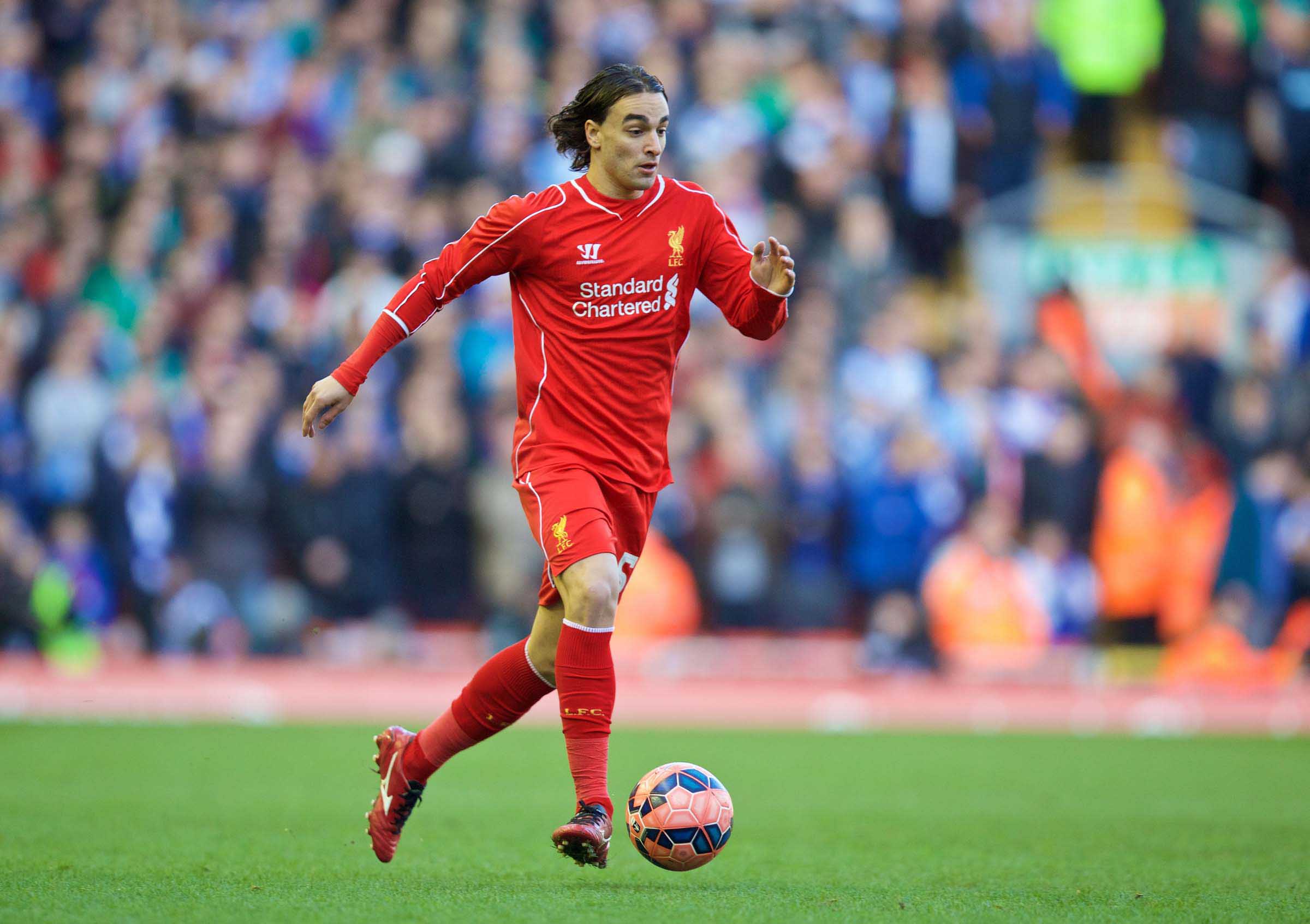 Just needs to do a bit more of something. Not really bothered what. Running at them dead fast might be worth a go. 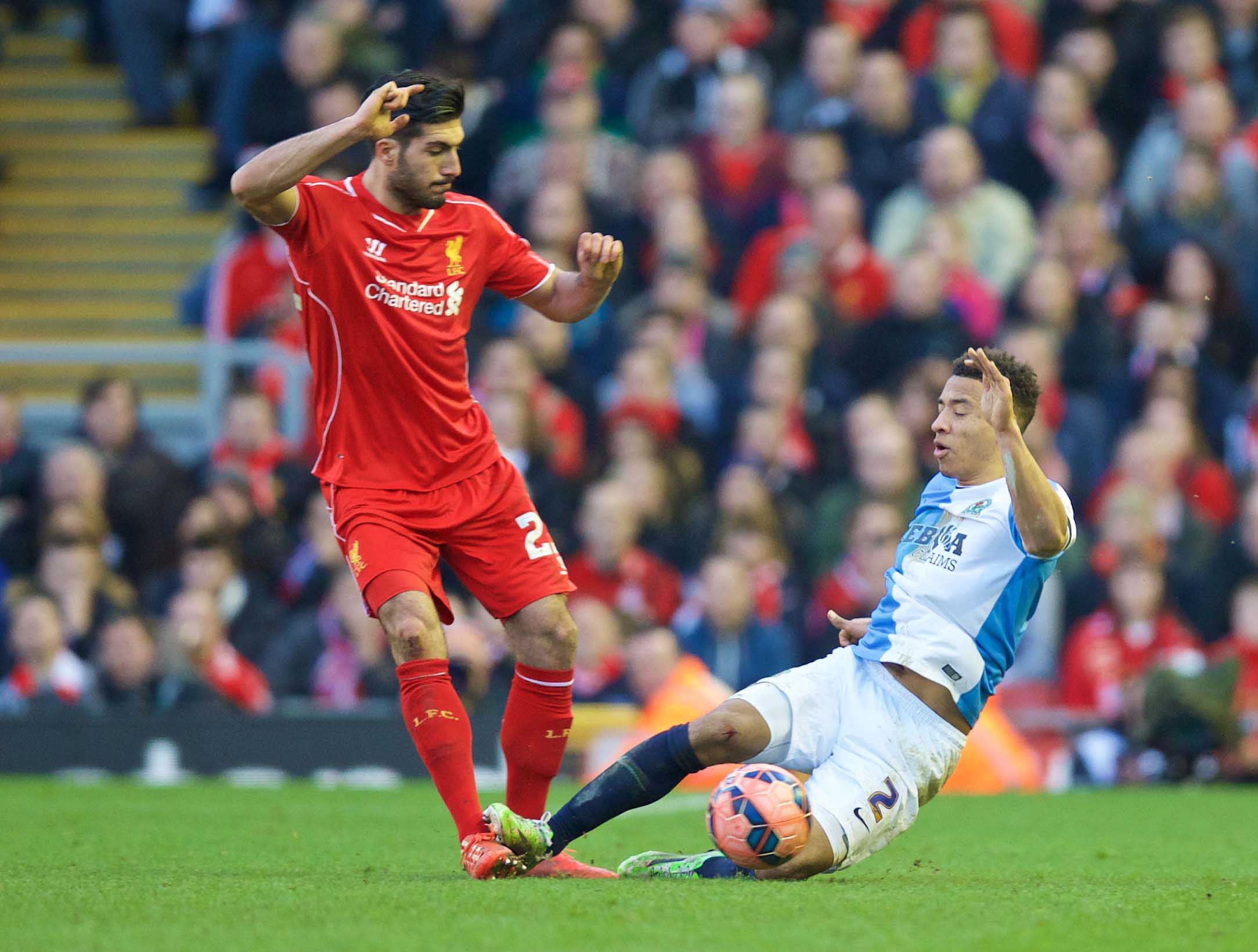 Didn’t really seem to know how to contribute in an attacking sense. The one time he did stretch his legs he held on too long. It’s funny. Cool and calm at the back, but looks a bit lethargic in midfield.

Probably just about man of the match but you still wanted more from him. Probably the least energetic he has been for a while, but passed it better than anyone.

Gave away a shocker in the first half but was generally bright. We could probably do with him closer to their goal, but they were petrified of him when he got in the box.

When the opposition are deep and well organised it should be your £25 million attacking midfielder who can make something happen, but Lallana never looks likely. His whole Liverpool career was summed up towards the end when he takes down a high ball brilliantly, beats a man on the inside and then turns back into him. The divvy. 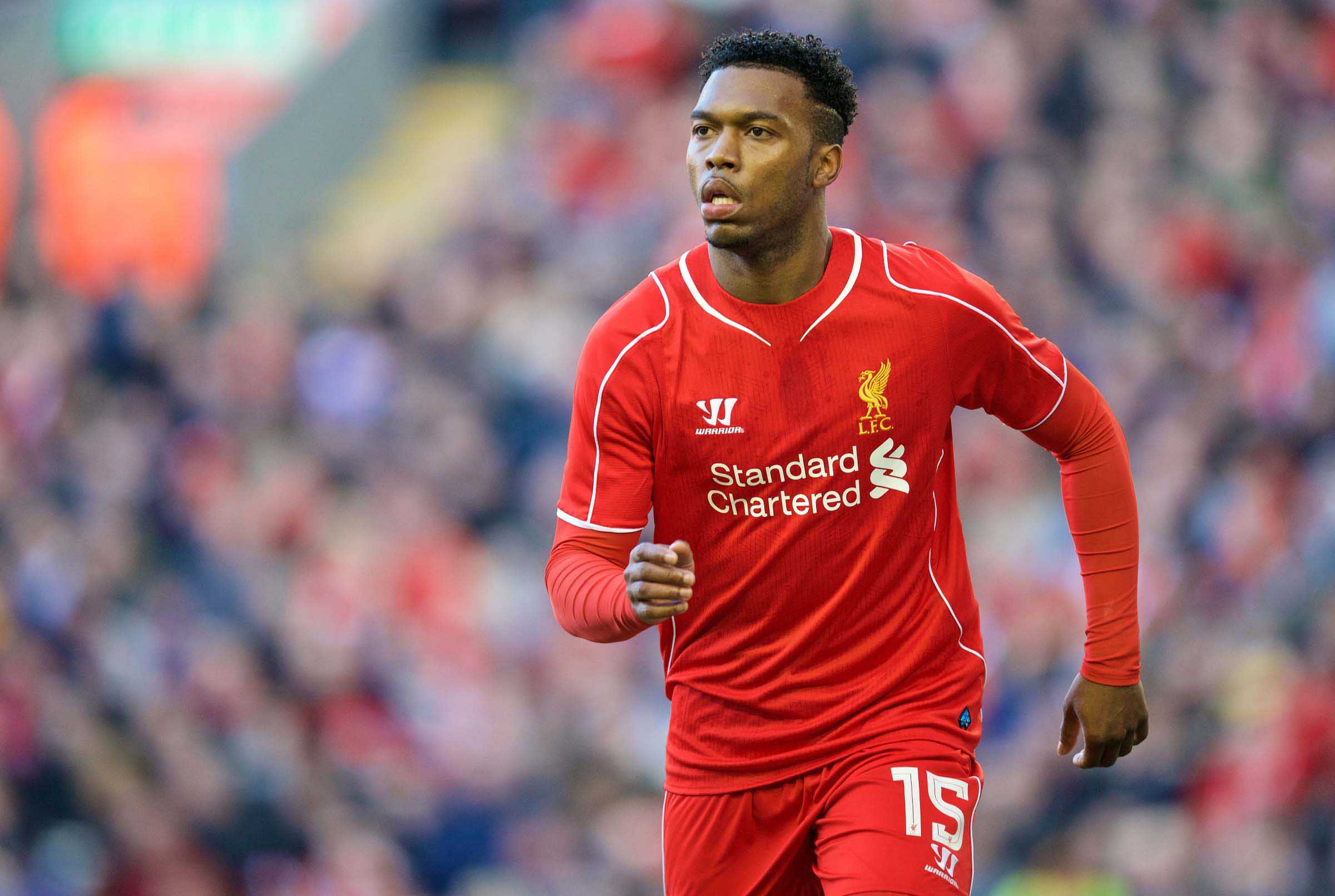 Handsome Dan is still struggling to get going. Not sure what we can do now. Apart from wait. We’ll just wait.

Probably his worst game for ages. It’s allowed though. Others have to step up.

Did some good stuff. Did some bad stuff. That fella he had to mark was mad though. So probably ended up just about up.

Loses loads of points for that shot. Did ok apart from that without really looking like scoring. Booed on by the Blackburn fans. I don’t know, ask them.