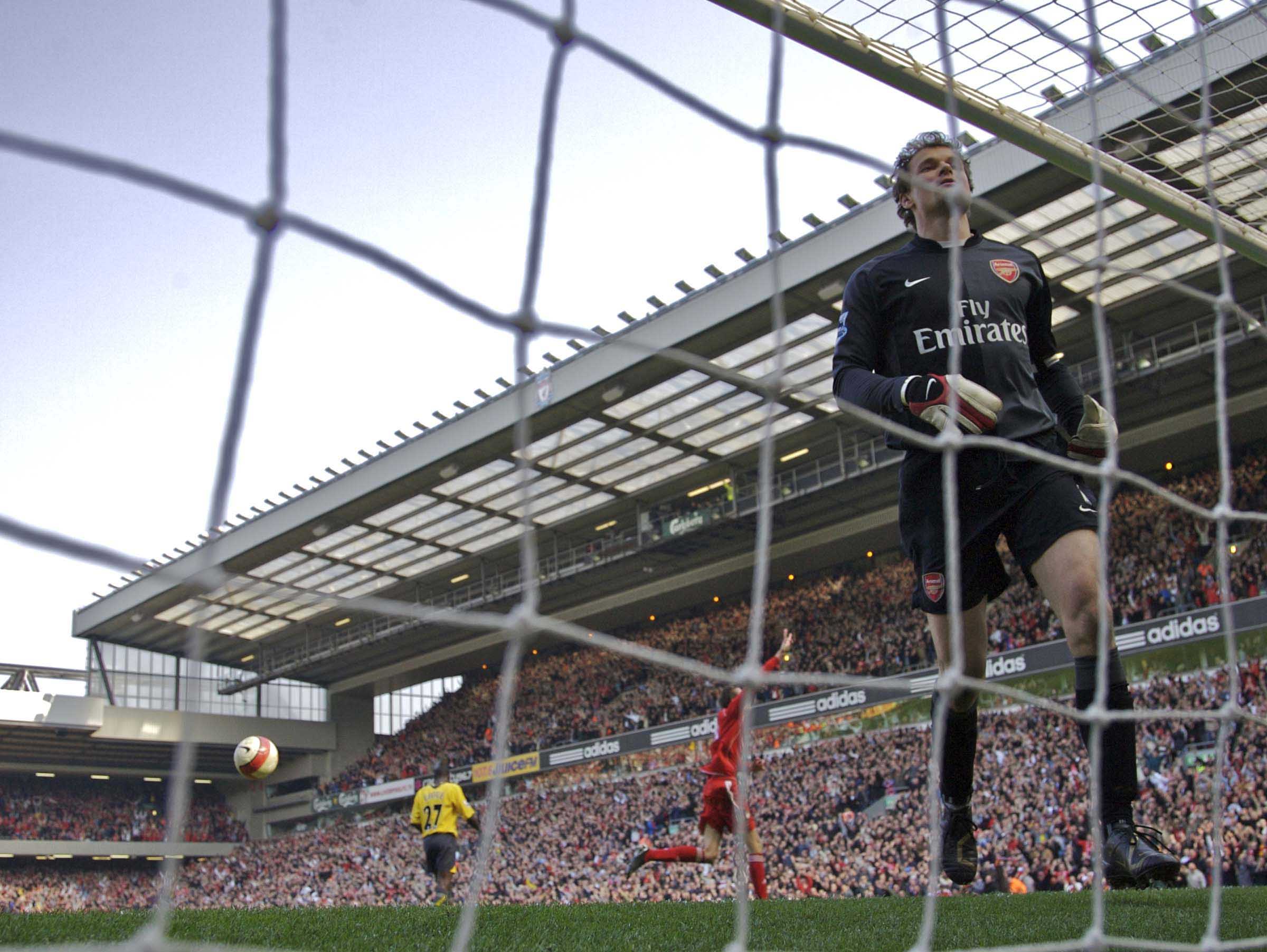 THERE was a time when it looked like it wouldn’t happen for Peter Crouch at Liverpool.

Arriving at the home of the reigning European Champions from Southampton for a fee of £7million, the 6ft 7ins striker from Macclesfield was written off by many before he even pulled on a red shirt.

The story goes that Rafa Benitez had a fight on his hands to convince the Anfield hierarchy that the beanpole goal-getter was good enough to cut it at Liverpool.

And when Crouch clocked up 18 appearances and 1,229 minutes without a goal, it was a fact scooped up and flung at the manager from all angles.

Crouch finally broke the deadlock with a deflected goal against Wigan on December 3, 2005. He added a second against Wigan and scored five more in December.

After  he knocked Manchester United out of the FA Cup with a powerful header, Crouch later finished his first season with a haul of 13 goals in all competitions.

But it was on this day eight years ago, March 31, 2007, that Crouch scored an Anfield hat-trick — one with each foot, the other with his head — as Liverpool routed the Londoners 4-1 at Anfield.

Crouch’s treble to shoot down the Gunners contributed to a 18-goal tally in his second season at Liverpool. “He was superb,” said Arsene Wenger. “Everything he did was intelligent. He has the size of a basketball player but the skill of a real football player. If you had put a real basketball player in, Kolo and Gallas would have had no problem.”

On the occasion of Crouch’s £11m departure to Portsmouth, boss Rafa Benitez said: “He is a good professional and a nice person, and we would have wanted him to stay. We offered him a new contract. But sometimes you have to understand the player. He wanted to play a lot more, and with Fernando Torres now first choice, that was always going to be difficult.

“I can understand Peter’s situation. But he did very well for this club and we always supported him when people doubted the decision to bring him to Anfield.” 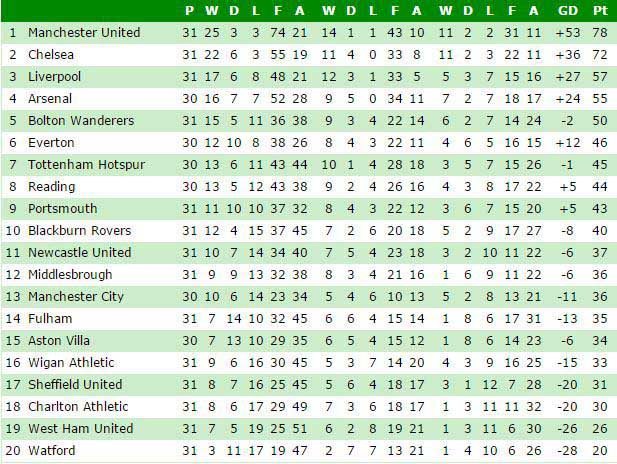