TRANSFERS: SPARE US THE WINDOW PAIN 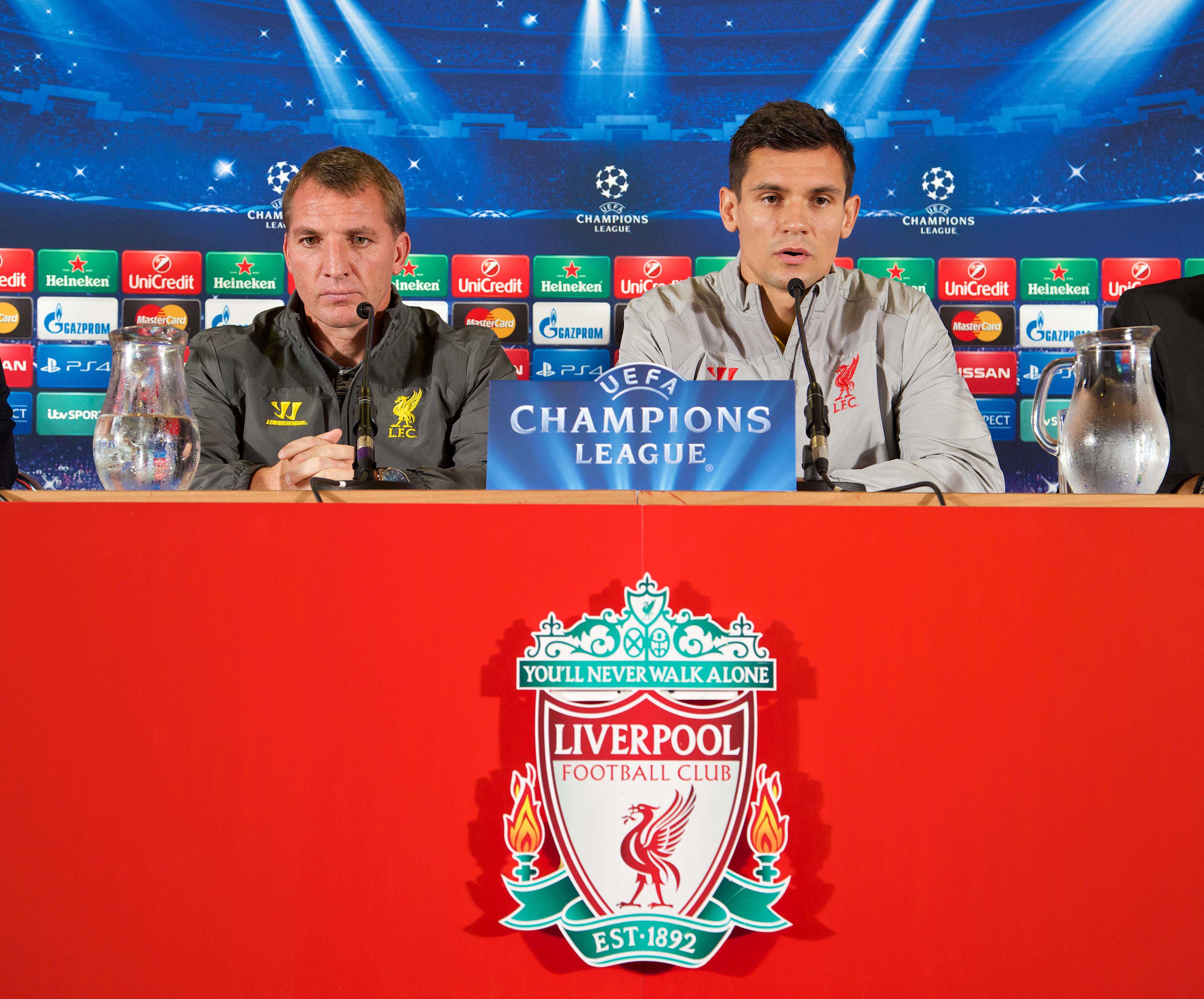 FOR more than 20 years, the scenario has been the same. As soon as Liverpool encounter problems, they look to the transfer market for a solution only to end up creating new ones. If the definition of madness is doing the same thing over and over again and expecting different results, an army of psychiatrists should head to Anfield in January for football’s biannual outbreak of lunacy.

Having spent £120 million on players in the summer but turned the second best team in the country into the kind of uninspiring mid-table fodder that they were sweeping aside with contemptuous ease last season, Liverpool have conspired to put themselves in a position in which new signings are seen as the panacea to all their ills. Demands for further spending are inevitable given what is at stake but they also fly in the face of prevailing logic. The last thing Liverpool should do in six weeks’ time is get involved in the January sales.

At some point, someone at the club has to call a halt to one of the most ill-advised sprees since pools winner Viv Nicholson famously vowed to “Spend, spend, spend” and order an audit of the signings that Liverpool have made since Brendan Rodgers became manager in 2012. The review should begin with an appraisal of every recruit and their impact on the team but it should not stop there. Before Liverpool shell out another penny, their entire transfer strategy and its implementation by committee needs to be assessed because the risks of allowing the situation to continue are far too great.

The best that can be said of the nine signings that Liverpool made last summer is that it is still to early to judge them, even if the early signs are not positive. It is damning that only Alberto Moreno could be regarded as a qualified success. The argument that the others will improve in time is all well and good but Liverpool cannot claim that they were not expecting an encouraging impact from at least some of them. Nor can they hide behind the claim that it is a period of transition given that other clubs, Southampton being the most obvious example, are flourishing despite profound change. 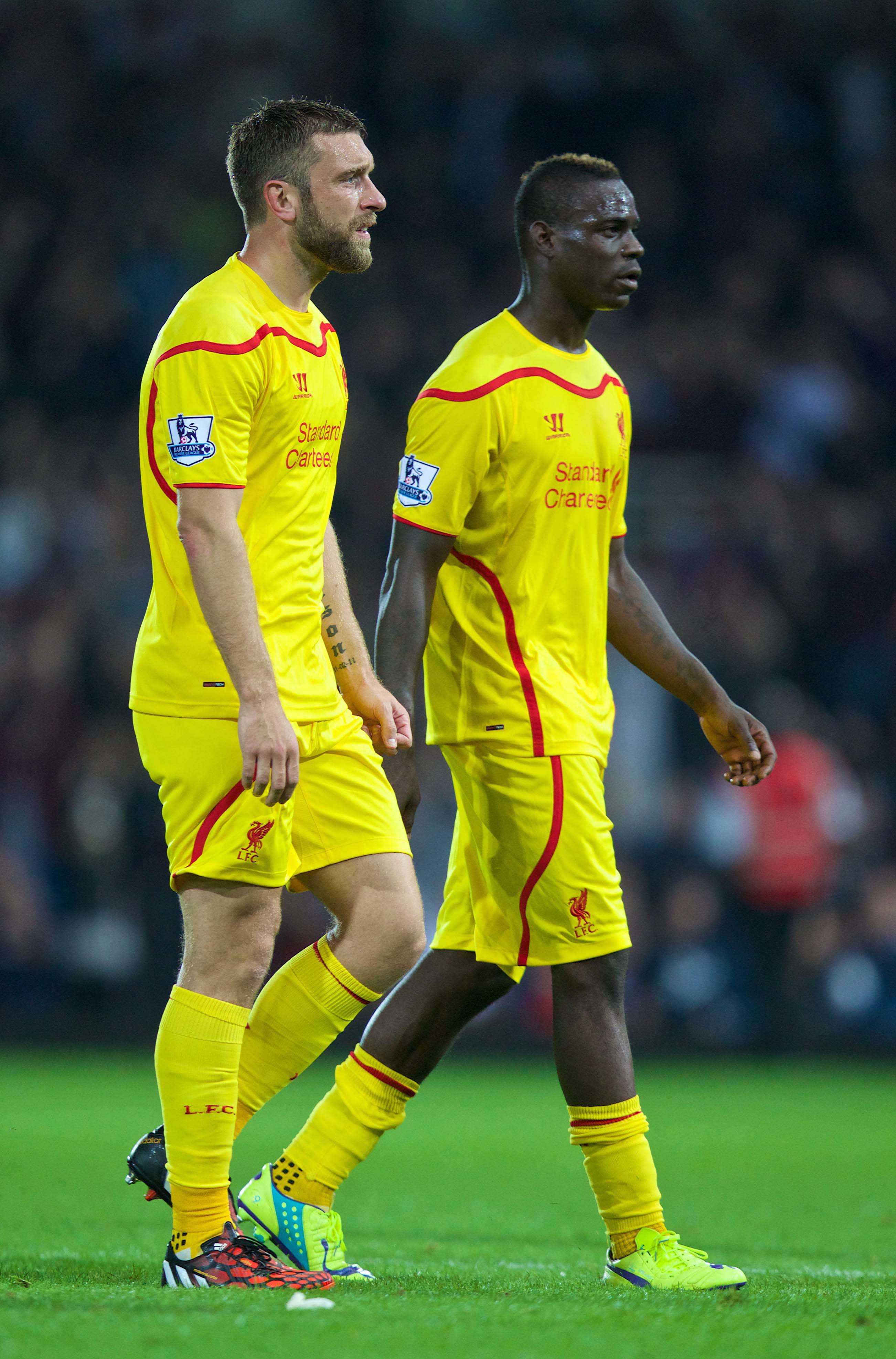 By common consensus, out of the 23 signings that Liverpool have made over the past two-and-a-half years, only Daniel Sturridge and Philippe Coutinho have been a resounding success. Given that Sturridge is now a long- term absentee as a result of the latest injury to blight his career and Coutinho is, like most at Liverpool, becoming an increasingly fitful and less effective presence without Luis Suárez, even their success stories are not without blemish. It is an appalling record.

Clearly, something is not working. Depending on personal choice, responsibility for Liverpool’s failings in the transfer market lies at the feet of Rodgers, the club’s scouts or the committee. But if there are any fingers to be pointed, they should first be aimed in the direction of the club’s owner, Fenway Sports Group (FSG), which not only determined Liverpool’s transfer strategy but also put in place the young, up-and-coming manager, committee and scouting system that they wanted.

If FSG is given credit for signing the cheques, as should be the case, then it should also be questioned if the structure it implemented fails to provide value for money.

The complex, almost clandestine, way that Liverpool go about their transfer business makes it almost impossible to attribute each signing to the manager or the committee, even if the set-up isn’t as great a departure from the traditional model as some would have us believe. The reality is that, as Rodgers himself freely admits, with the possible exception of Oussama Assaidi, not a single player has been signed against his wishes. He might have had to have his arm twisted on a few, Sturridge, Mario Balotelli and Mamadou Sakho being the most obvious examples, but, one way or another, they have all arrived with his blessing.

THREE AND QUEASY: Liverpool’s transfer dealings have left a lot to be desired for some time

Many questions remain unanswered. What exactly does Rodgers have the final say on? How much choice does Liverpool’s strict wages policy afford him and his scouting team when they are competing for talent with some of the highest payers in world football? If, as Rodgers has claimed, the “calculated gamble” on Balotelli was forced by a lack of options, what does that say about Liverpool’s strategy? Why, when Suárez signed a contract that guaranteed his departure if a club met his release clause, did their list of attacking options have a Plan A in Alexis Sánchez with the only Plan B being Loïc Remy, a player with well-documented medical issues, and little else? You could go on and on.

All of these issues would not be such a mounting concern if so many of the first-choice signings that Liverpool have made had not been so counterintuitive. After Rodgers said that, whereas other teams play with ten men and a goalkeeper his philosophy was “to play with eleven”, Liverpool signed Simon Mignolet who has shown no signs of being a sweeper-keeper since his arrival. After he said last summer that he “would rather have one or two world-class players than seven or eight who might not be able to help us”, Liverpool did the opposite.

After paying £17million for Sakho — described by Ian Ayre at the time as a “marquee signing” — Liverpool spent £20million on another left-sided centre back, Dejan Lovren, just 12 months later. Neither the departure of Suárez nor longstanding concerns about Sturridge’s durability prompted moves for players of their ilk, instead two of the most mobile forwards around have been replaced by two of the most immobile with Balotelli and Rickie Lambert being asked to fill a considerable void.

None of this adds up. In the fullness of time, we might come back to look at Liverpool’s transfer strategy as an object lesson in proving people wrong, as a case study in spotting, nurturing and fulfilling talent for the long-term betterment of a team that critics had claimed were destined to fail. Alternatively, the status quo could continue and the failings that by now appear all too obvious will continue to undermine their chances of success.

While the latter remains a genuine concern, Liverpool should examine what is going wrong and endeavour to put it right before even considering throwing good money after bad.