AND NOW I’M GONNA BELIEVE THEM… 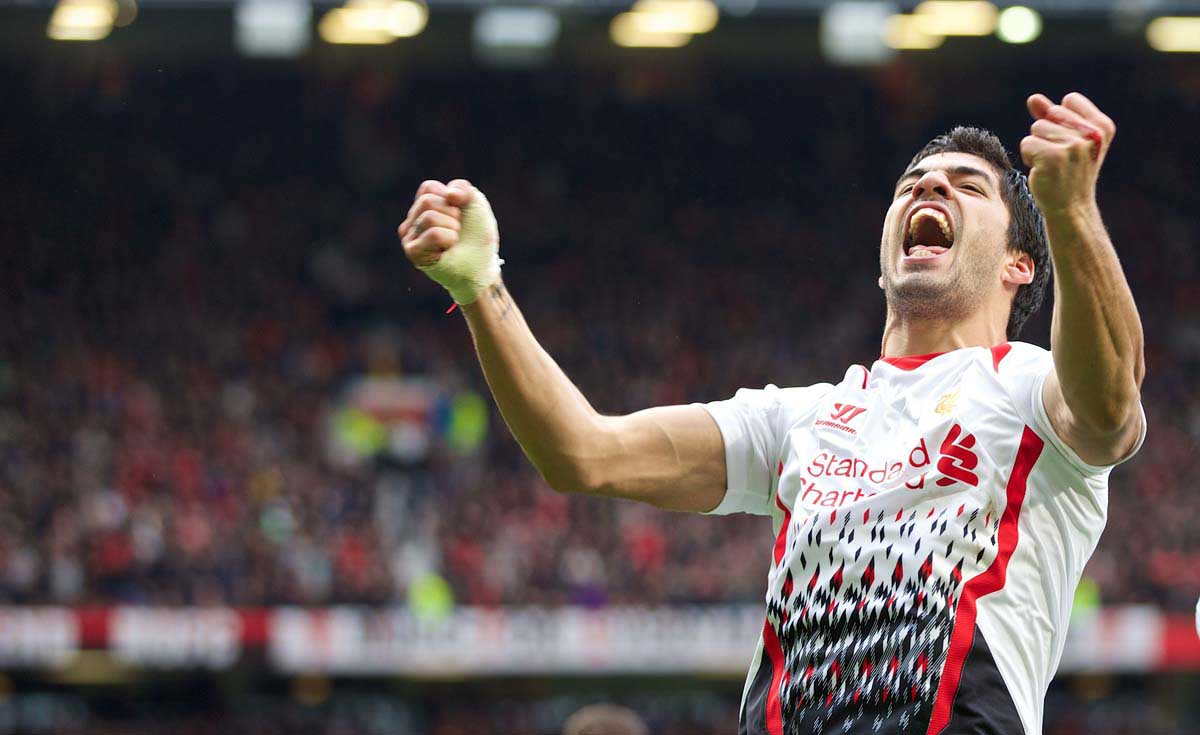 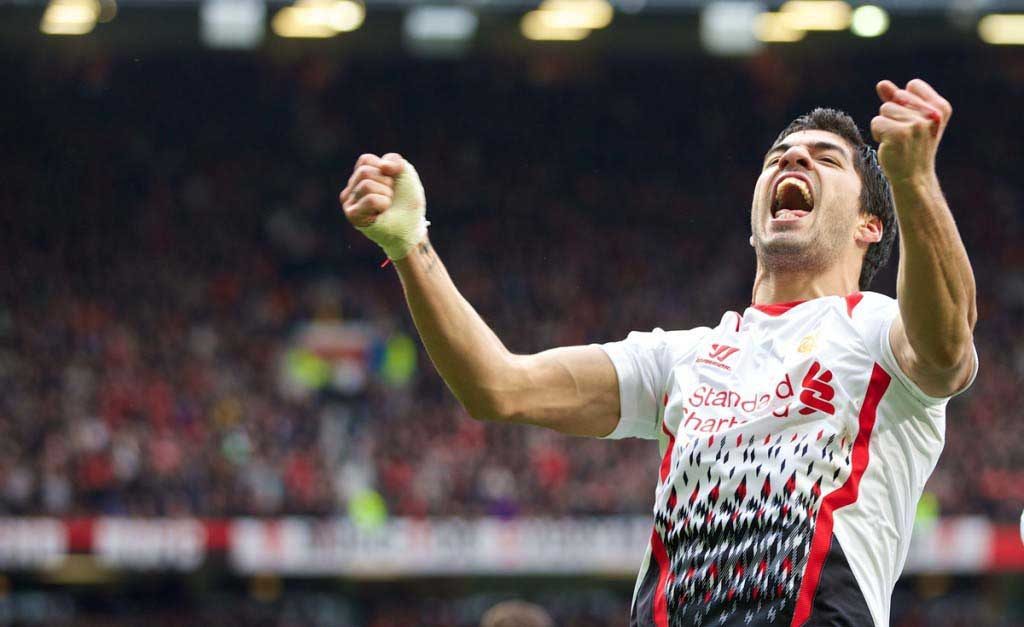 GEORGE Polya – Hungarian mathematical boffin of historical note – once postulated five patterns of plausibility, each of which, he claimed, told us something about the structure of belief in us humans.

The starting point for these patterns was the fact that, in life, very little is really empirically provable. The world is flat. The world is round. Someone says the electron is the smallest sub-atomic particle. A while later it’s the quark. (Who knows what it is now.)

Nobody really ‘knows’ anything, do they? All you’re left with is a sequence of what were, and are, plausible, workable beliefs. Assumptions about life that we believe will hold true, and that we use to rationalise our place in the world. Patterns of plausibility, some would suggest, are the foundations on which those beliefs are built.

In belief terms, until yesterday, I don’t think I was really feeling it myself, not properly. I’d hear Neil Atkinson or Steve Graves say we were gonna win the league, and I’d chuckle, and write it off as a bit of fun. But it’s proving infectious.

Meanwhile, there are Manchester United fans calling into 606 and bursting into tears, bless them. It’s all about belief, and the patterns of plausibility that sustain them.

The more often something has happened in the past, the more likely it is that it’ll happen again. Once upon a time there was a phenomenon people referred to as ‘Fergie Time’. Things not going Manchester United’s way? It seemed inevitable that we’d see mounting vice-like injury time pressure, and a decisive change of fortune in his team’s favour at the death.

On some level everyone subscribed to it. Teams defending a result at Old Trafford would retreat almost into their own six-yard box. The phenomenon was plausible, because it seemed probable. But now? Not so much.

Rodgers, early in the new year, said his team were showing “an aggression, charisma and greater confidence and belief in the way we are working.” It’s something he’s said in different ways ever since he arrived at the club. Yesterday, he said “I think the biggest thing in terms of where we’ve come in the past year is belief. We now inherently believe in what we’re doing. We’ve played a number of systems this year but the style stays the same. We want a team of dominance on the ball and aggressiveness in attack.”

He said it even when results weren’t going our way particularly. People questioned the recycling of possession across the back four, and the keeper being called upon to use his feet more than maybe his footballing ability could support. But always the same message. We’re getting more confident in the way we work. We’ve more belief in the way we work. What does it actually mean? It doesn’t matter now. The results on the park provide all the validation needed, to the extent it becomes a self-sustaining positive loop. Rodgers can say to his players, ‘If our results are down to the way we work, what do you think will happen if you all commit more fully to it?’

This one certainly applies to me. I think maybe it applies to Steven Gerrard too. Fulham away said as much to everyone with a working pair of eyes. Your belief sometimes relies on a contingency – events going your way, even when doubts are invading. We can’t call ourselves title contenders unless and until we… .

Get a sequence of those events lined up? Everyone’s getting their tops off and whirling them around their heads. For me the big one was Southampton away. It felt massive – a validation of our credentials that was somehow indelible. That’s only been compounded by events at Old Trafford.

Folklore tells us that the British Cycling team, through its work with a mysterious sports psychiatrist, were able to withstand mental pressure and retain their focus when others lost theirs. Maybe if Liverpool worked with a mysterious sports psychiatrist, they’d get that kind of mental strength. The kind that lets you win away at Old Trafford. The kind that sees the other side get red cards, while your players only see yellow. None of it’s empirically provable, of course, but damn if it doesn’t add another rock to the foundations of our collective belief.

“I have to believe,” said Nemanja Vidic last Saturday. “If we beat Liverpool, maybe we can turn things around.” Bless him. Chelsea lose at Villa, with heads going left, right and centre in the process. Arsenal wobble at Stoke. If nobody else believes they can win it, what then? C’mon Man City – throw us a bone, will you?

This weekend, it started to feel inexorable at both ends of the M62. The erosion of their belief, and the positive spiral sustaining and reinforcing of ours. The players, and Messrs Atkinson and Graves, may have been ahead of the curve on this.

But by this stage, it’s probably futile to try and resist.