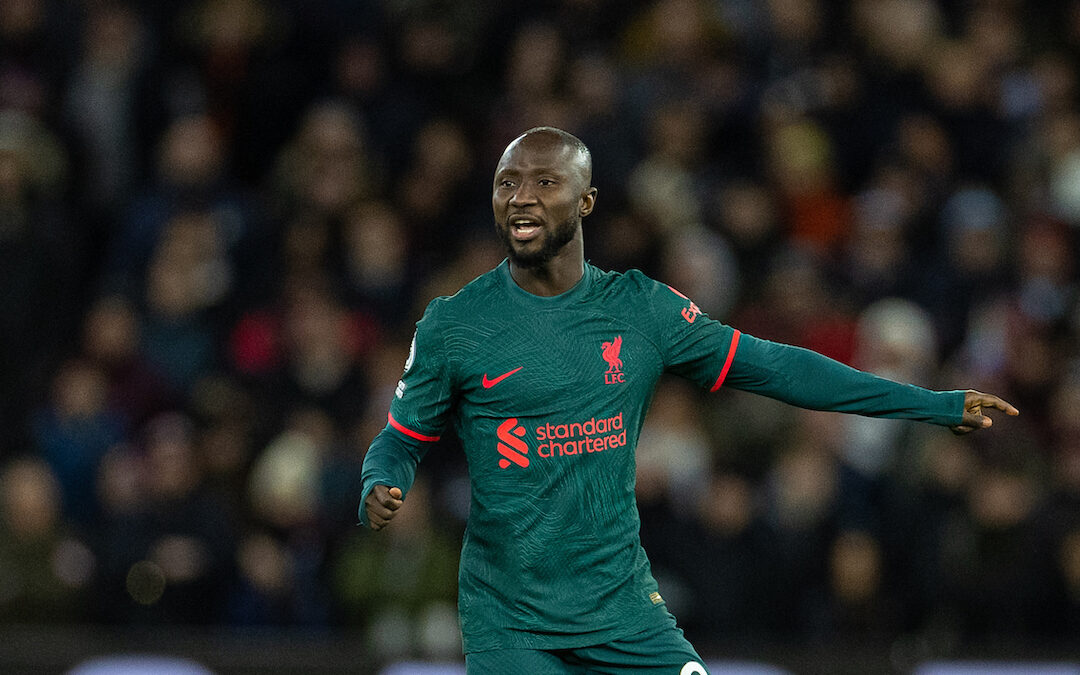 The Anfield Wrap’s match preview before Liverpool v Wolves in the FA Cup third round at Anfield, with The Reds needing to build foundations…

I remember getting in my car after that game and wondering what would come of The Reds’ season, having been knocked out of the League Cup by Southampton just days before.

It turned out to be a torrid first two months of the New Year, as Liverpool won just two games in all competitions — one FA Cup third round replay away at Plymouth Argyle and a crucial home league game against Tottenham Hotspur, thanks to two goals from Sadio Mane.

And in the midst of that, there I was, thinking about how The Reds had found themselves all but out of the title race, and now out of both domestic cup competitions.

The difference this year would be the addition of the European football into the mix, but this season does feel like it is hanging in the balance now — given how far Jürgen Klopp’s team are off the top (and even being seven points off an in-form Manchester United in fourth), and that they’re out of the League Cup.

It brings into sharper focus what the manager does with his team both in the long and short term, especially given how much scrutiny his decisions have been under since the loss to Brentford.

Whatever decision he makes on Saturday will be a brave one, whether he goes strong, goes weak or throws his new man straight into the mix. If I was Jürgen, I’d be tempted to go for what I’m calling a ‘safe mix’ of experience and youth. 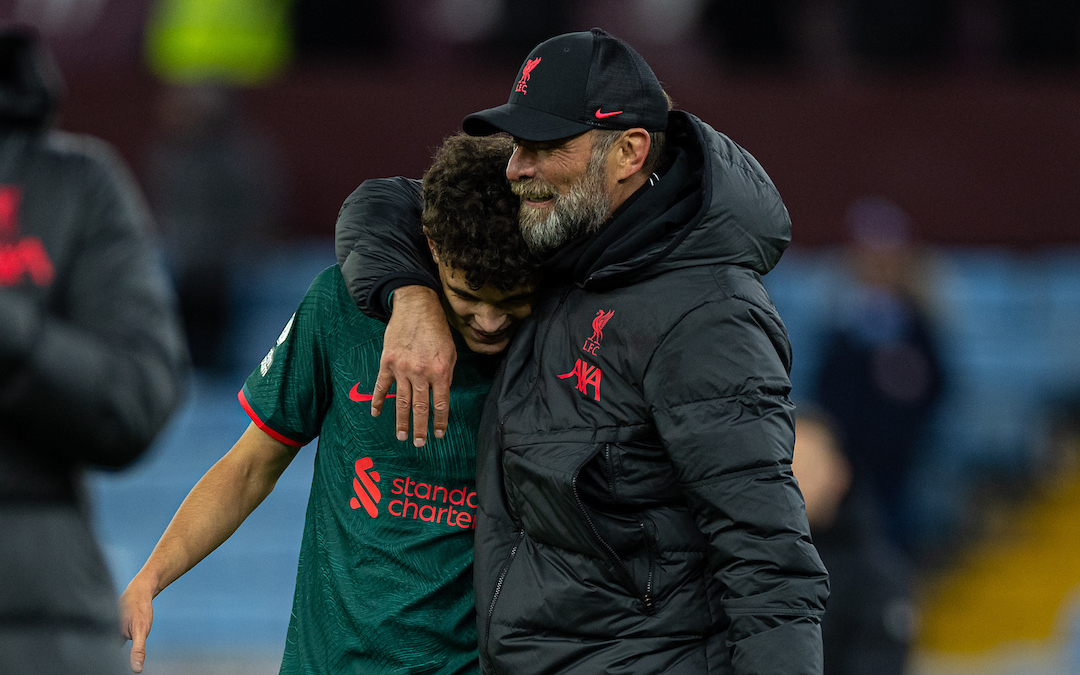 That means starting trusted domestic cup keeper Caiomhin Kelleher behind a back four of Trent Alexander-Arnold (though James Milner’s fitness will be of interest, I’m sure), with Joel Matip, Joe Gomez and Kostas Tsimikas being given another chance after being hooked at half time against Brentford.

In midfield, Jordan Henderson should have hopefully returned from concussion protocol to partner Naby Keita with Stefan Bajcetic anchoring the trio, giving Fabinho and Thiago Alcantara a rare chance to rest.

Upfront may come to look the strongest on the day given the limited options, with a trio of Mo Salah, Darwin Nunez and, while I first suspected Fabio Carvalho would start, Klopp’s press conference has since convinced me that Cody Gakpo will be thrown straight into the mix.

That team should have more than enough to secure a win against Wolves and progression into the next round, but more importantly keep the domestic cup campaign alive for at least a few more weeks.

There may come a time where that feels low priority again, but right now The Reds should be all about surviving until they can rediscover the best version of themselves. They need a foundation to do that now.

“You’d expect to see minutes for Gakpo. I think Liverpool are in a position where they need that new shiny thing to come and give everybody a little bit of a lift.”