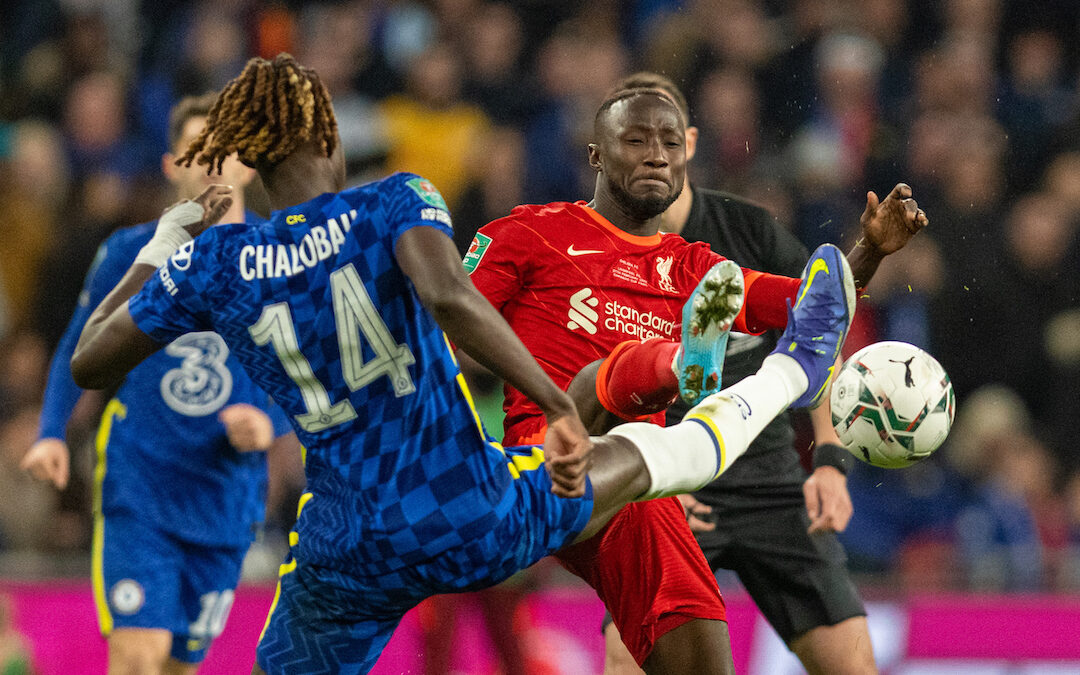 The Anfield Wrap’s match preview before Liverpool v Chelsea in the Premier League at Anfield, in unfamiliar territory for the two clubs…

IT’S funny how it only takes one game to change your outlook on things.

I’m willing to admit I wasn’t looking forward to watching us play Wolves (again) in the FA Cup replay. I’m also willing to admit that I didn’t have much faith in us getting a result until the final whistle went. No extra time was literally all I asked for — the bar was low.

And then full time came. Harvey Elliott punched the air while other players fell to the floor. Not the typical reaction after beating a team battling relegation in the third round of the FA Cup, but an indication that this result was much bigger than the context suggested.

It finally looked like a team that had an identity to it, that had a game plan it knew how to execute. One that was trying to press from the front and win the ball back in dangerous areas, that tried to cover distance, and that had a midfield that provided cover.

It definitely wasn’t a perfect performance, and this transitional journey that Liverpool are currently on is going to have lots of ups and downs along the way. But my god am I now excited to get back to Anfield on Saturday.

Chelsea are a team going through their own, very different kind of transition. It seems like a strange but perfect time for the two teams to be facing each other. In previous seasons, this game would have been one that went a long way towards deciding the title, or at very least top four. This time around it will be viewed as a marker to see which team is overcoming its problems better.

They have (another) new, shiny signing to add to their ranks in Mykhailo Mudryk who will likely come straight in and want to make a better impression on his debut than Joao Felix did. What better way for Trent Alexander-Arnold to prove he can defend, not that many of us need convincing. 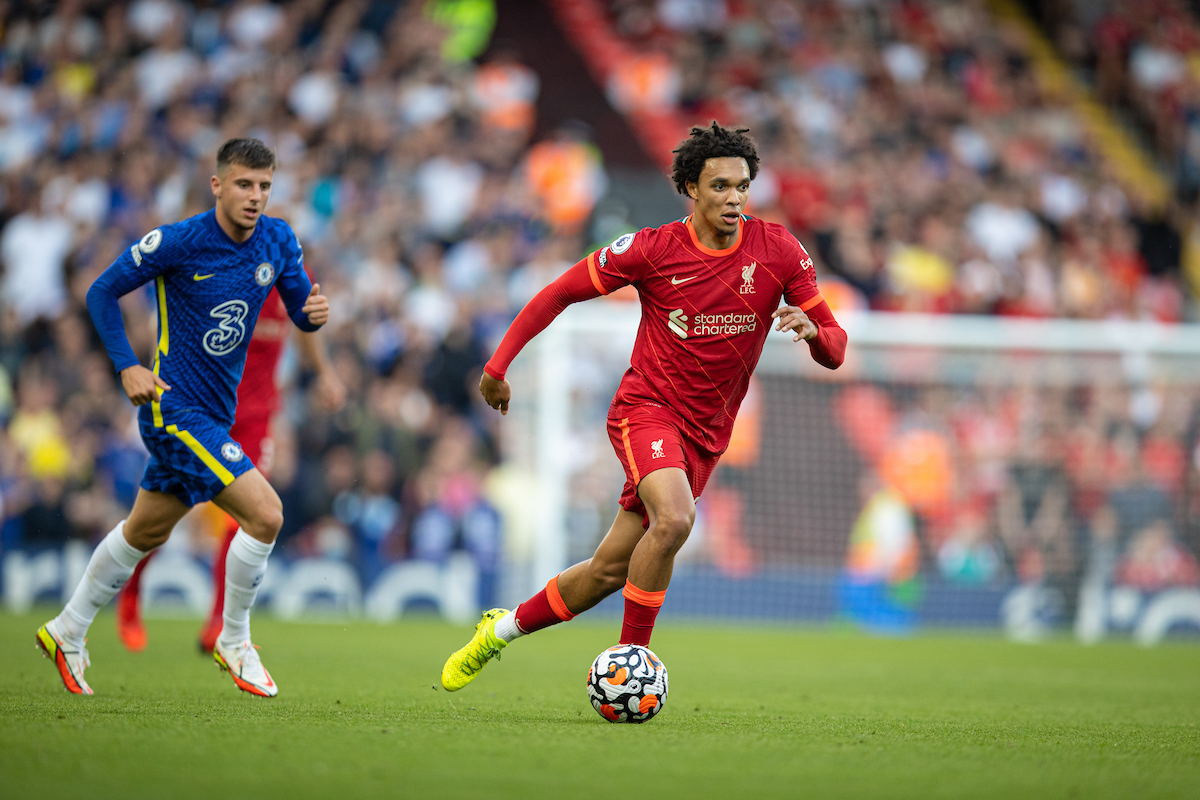 With both full backs getting a rest in midweek, Andy Robertson will slot back into the starting line up, as will Ibrahima Konate. The defensive balance between him and Joe Gomez was encouraging, so I’d stick to that partnership heading into the weekend, with Alisson Becker in goal.

Midfield, then. It almost feels like a cursed word at this point. Honestly, it only took one man of the match performance to convince me that I’d be starting Stefan Bajcetic in a lot of games this season if it were up to me. He positioned himself closer to the two centre backs and as a consequence was there to sweep up the danger when needed.

It’s more realistic that Fabinho will regain his position in the holding role, but I’d keep the other two midfielders in Thiago Alcantara and Naby Keita the same. Perhaps not the most popular decision, but then anyone I could say the same about almost any of the options.

Cody Gakpo has hardly had the ideal start to life at Liverpool, but showing early signs of promise is likely to earn him another starting spot at the weekend. There was positive news on Darwin Nunez returning to training at the start of the week, so he’ll slot back into the central role, while Mo Salah completes the starting lineup.

Ninth takes on tenth. It’s not the position anyone expected Liverpool to be in, but 10 points to fourth spot is certainly not insurmountable. We know the facts: that this is a team full of world-class players capable of going on a run, but that run needs to start somewhere.