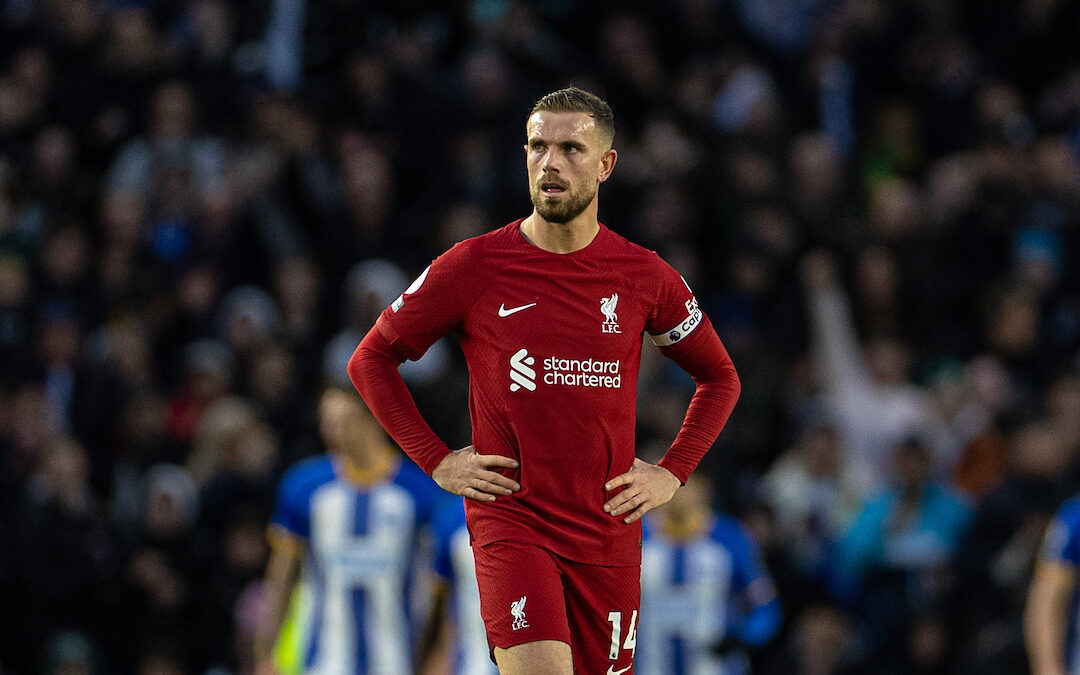 We used to be such a well-oiled machine, each part with so many strengths to bring to the table and an overwhelming ability to limit the weaknesses of others.

Here are some numbers, which I’m sure will not make any of us feel better about anything…

His distribution is so poor at the moment, but he’s being completely exposed by his defence.

Getting roasted by Mitoma all day, but he’s being completely exposed by the setup of the side.

Was only a matter of time before one of them made a mistake like that, because we were absolutely intent on playing ourselves into danger over and over.

Did well considering how much he’s being exposed by the midfield.

Didn’t feel like he offered much today, but it’s hard when his teammates are only offering up gifts to the opposition.

Exposed by everything and everybody, including himself.

No idea where he was meant to be playing, probably exposed by the fact that he doesn’t know either.

Never in the game.

Feel sorry for him, exposed by how rubbish we are at the moment.

Not for the want of trying, but he should be about our sixth-choice left winger anyway.

Lost interest by that point, to be honest.

Determined to not let these ruin all my weekends until they sign some players or get lads back from injury.