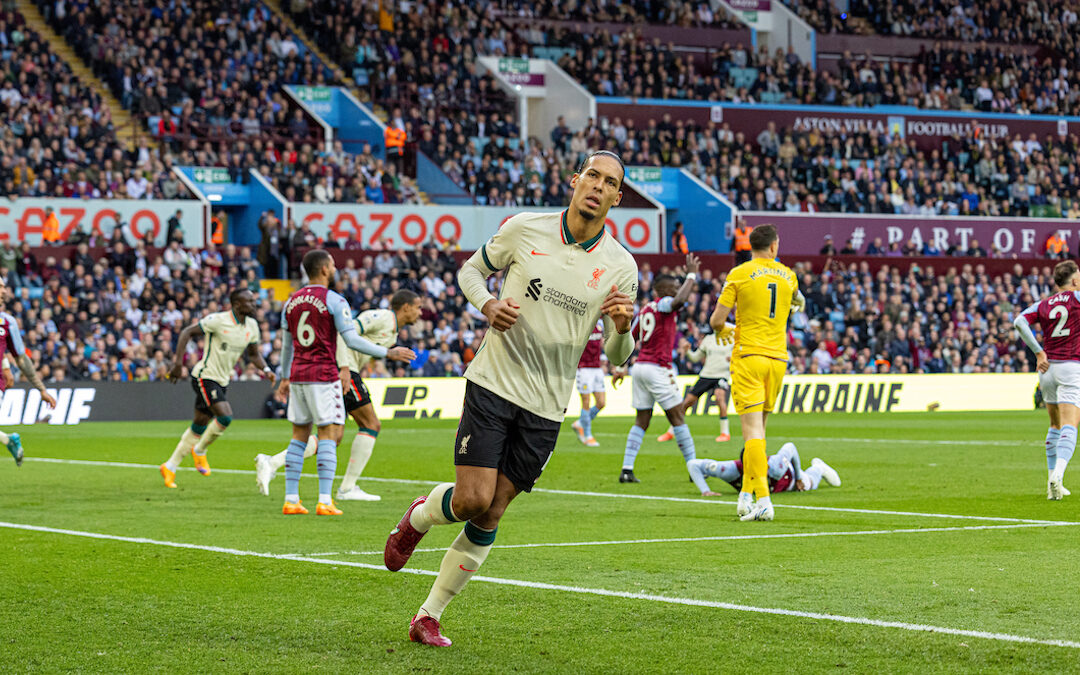 The Anfield Wrap’s match preview before Aston Villa v Liverpool in the Premier League at Villa Park, in Boxing Day’s 5.30pm kick off…

MERRY Christmas. How are we? Been some time, hasn’t it?

Had a lovely little dress rehearsal in the week, there. Nice drive to Manchester with The Anfield Wrap’s John Gibbons, Mike Kearney and Liam Fasting, blasting Kisstory FM all the way.

The Reds didn’t get the win but it was so lovely just seeing matchgoing mates being reunited, after a mad mid-season break in what is generally the busiest time in the club football calendar.

Loads to be said for living the mad buildup to Christmas through the footy. Oh Come All Ye Faithful ringing around Anfield (shoutout to the away end last night for more than making up for its absence, though).

But now the real stuff is back and it may not get much realer than playing on Boxing Day in the dark against an Unai Emery team.

The Villains were finding their feet in the best possible way before the World Cup, buying into the Spaniard’s methods and picking up points in the process. They’re a team for whom the break came at the worst possible time in some senses, but there’s no doubt that a manager with his intelligence will use it as an advantage.

They’ll pose a very tough test to a Liverpool side who had also started to look like they’re buying into their own on-pitch methods once again and were picking up wins in doing so, though there’s no disputing that the break will have done them some good. 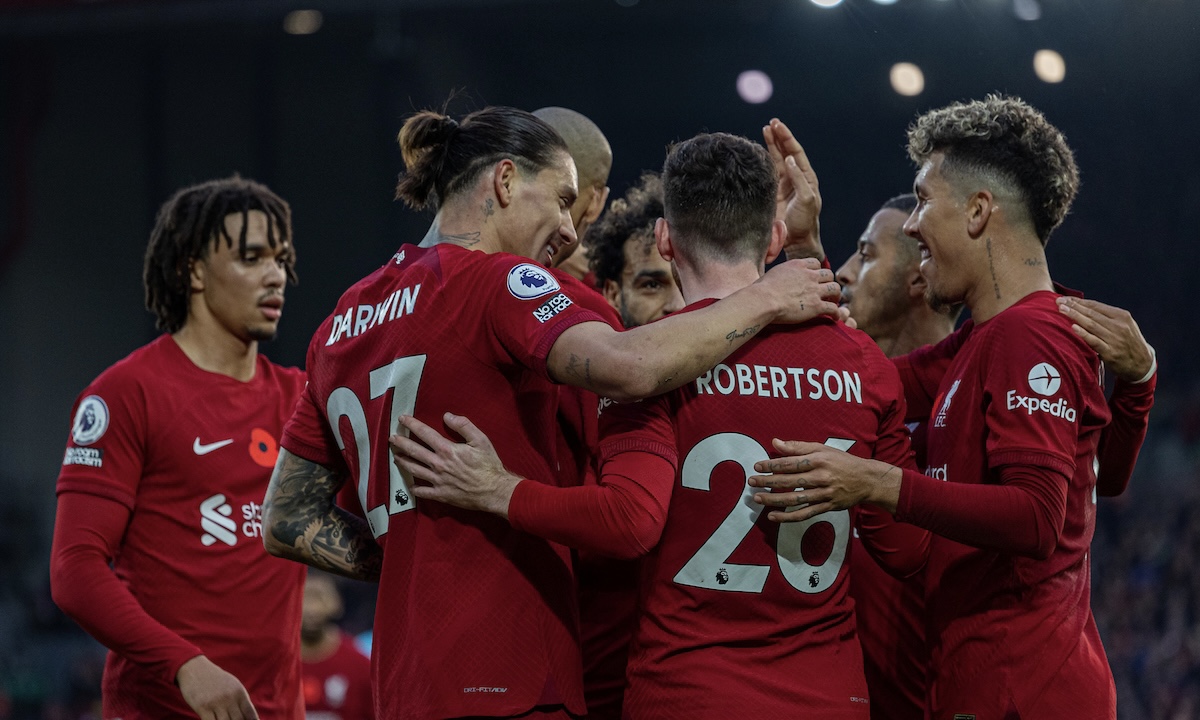 It’s been interesting that the noises coming from the playing and coaching staff have suggested they felt as though they didn’t get things exactly right in pre-season, especially around their pressing, and have looked to rectify that in Dubai.

Manchester City was never likely to offer a sign of whether that work has paid off, as it’s always a game played on a knife’s edge even without the scheduling issues of it, but Villa could well give us a first look at that.

Liverpool will need their strongest possible 11 on the pitch to do make it work, so it’s good that Alisson Becker, Virgil Van Dijk and Trent Alexander-Arnold will all return to the fray, supporting Joel Matip and Andy Robertson as the shoo-ins from both City and the mid-season friendlies.

In midfield, the trusted three that played a section of the second half together at the Etihad of Jordan Henderson, Fabinho and Thiago, will likely be the three that start at Villa Park. Harvey Elliott being hooked early could make him a not wholly surprising inclusion, though.

Upfront, Mo Salah and Darwin Nunez will get another chance to solidify their growing understanding of one another, while Fabio Carvalho’s goal and how he grew into the game against City will surely see him in line for another start if Bobby Firmino still isn’t fit — though Jürgen Klopp’s words after the League Cup loss offered encouragement on that score.

It will be tough. Boxing Day always is, though the lucky ones among us generally have a whole heap of leftovers to feast upon until there is no more.

I would like Liverpool to feast upon Aston Villa until there are no more points for them, please. No more gifts today, Reds.

“Part of what you hope Liverpool is sold on as a transfer destination is that you come here and play with the best players.”

“Mo Salah is the one you see that with the most.”