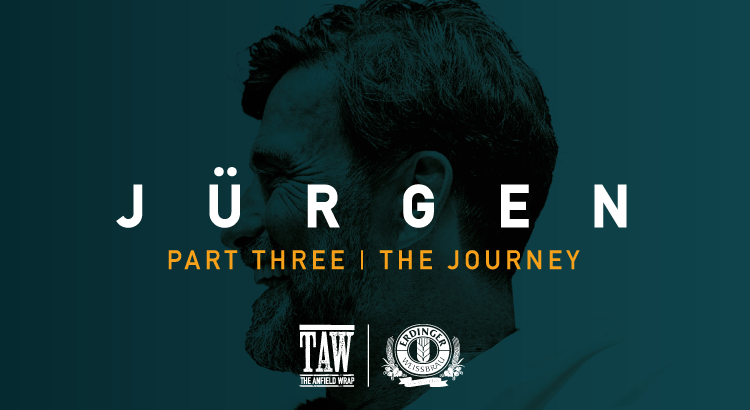 In the third instalment of our documentary series on the career of Jürgen Klopp we look into how he recruited in Mainz, Dortmund and Liverpool – what were the expectations on the players and how could they respond?

His plans develop through the campaigns but he and his sides have adversity to deal with. Klopp’s very core is forged through these struggles and we bring you the people he shared all of them with. We can see Mainz built before our very eyes and his renovation of Borussia Dortmund and Liverpool.