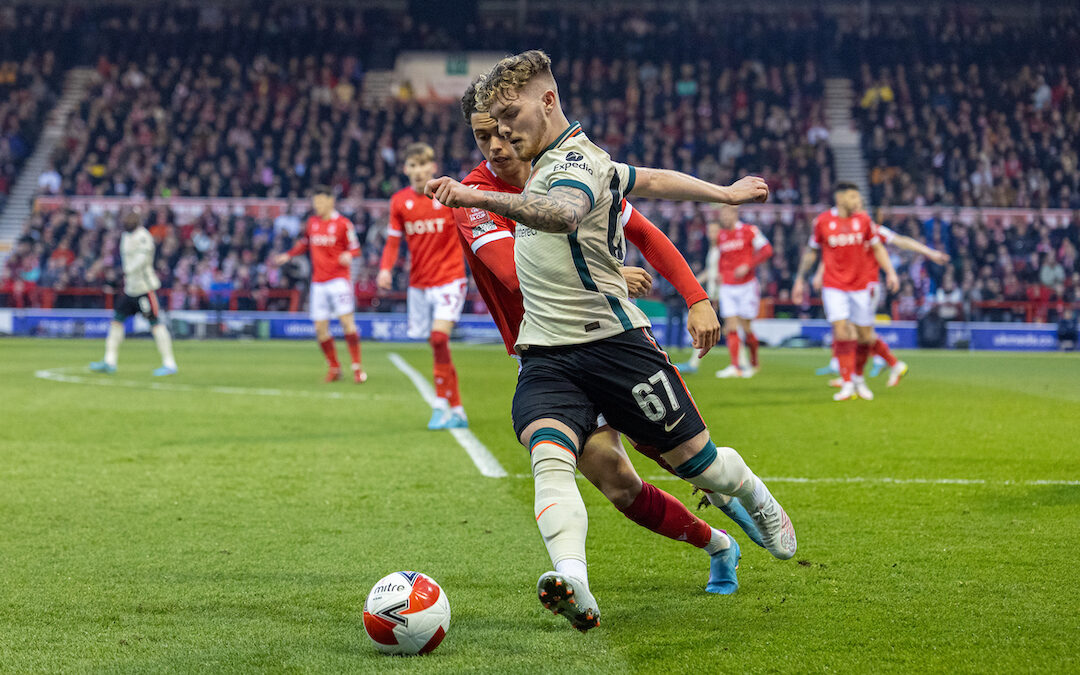 OH for a more reasonable world.

I admire those who can embrace all the chaos that life brings, because sometimes it feels the easier option to just curl up in a corner and wait for the bad things to go away.

That’s certainly how a few of us would’ve felt after Diogo Jota was the latest to be confirmed as a long-term injury absentee. It will never not feel like a punch in the gut. Just call it now please, we’ll return to our corners.

The lows of them getting injured always seem to create more fuss than the highs of their returns. After that it’s all hot takes about how they’ve lost it or are finished. The pendulum of unreasonability keeps swinging, as it ever was.

Curtis Jones returns and Anfield is awash with lukewarm takes. We’ll probably have the same when Alex Oxlade-Chamberlain, Naby Keita and, eventually, Diogo Jota return. Why be patient when you can jump straight to being unreasonable, after all?

Look at Darwin Nunez as the latest shining example of this. He’s gonna seriously upset some people that lad, and they won’t always be wearing opposition colours. His eccentric style is going to make some of us very happy, while it will also drive some people insane. 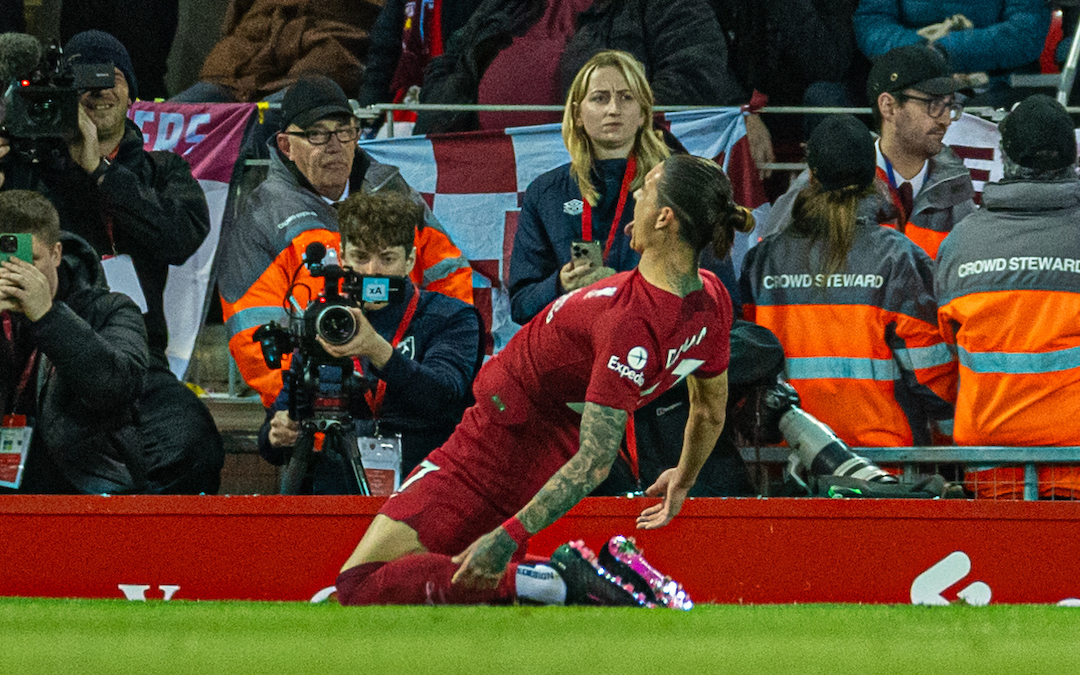 The main thing is he’s going to drive defenders insane too, just as it did to West Ham on Wednesday night. We were a less threatening team when he went off, and he has surely secured his start on Saturday already — fitness permitting.

Roberto Firmino has played a lot of football in recent weeks and has earned his rest. I think we’ll see Mo Salah partnering his big Uruguayan mate through the middle, with the ex-Fulham youngsters of Harvey Elliott and Fabio Carvalho on the right and left respectively.

Thiago Alcantara’s precautionary substitution on Wednesday night is probably enough to make the manager rest him in Nottingham, with Jordan Henderson and Fabinho anchoring the midfield.

Andy Robertson’s rest will have him raring to go, while Trent Alexander-Arnold will want to build on a positive start to Wednesday night’s game and continue trying to iron out his kinks. Ibrahima Konate and Joel Matip will both be knocking on the door again now, but Joe Gomez has done more than enough to remain alongside Virgil van Dijk.

Alisson Becker’s penalty save felt like one of those watershed moments in a season, but that will be dictated by how Liverpool continue to respond. Three wins in a week has arrested The Reds’ slump, but three league wins in a week would feel like the foundation for them to really push on.

Another cup final this weekend, then. We’re usually good at those ones.