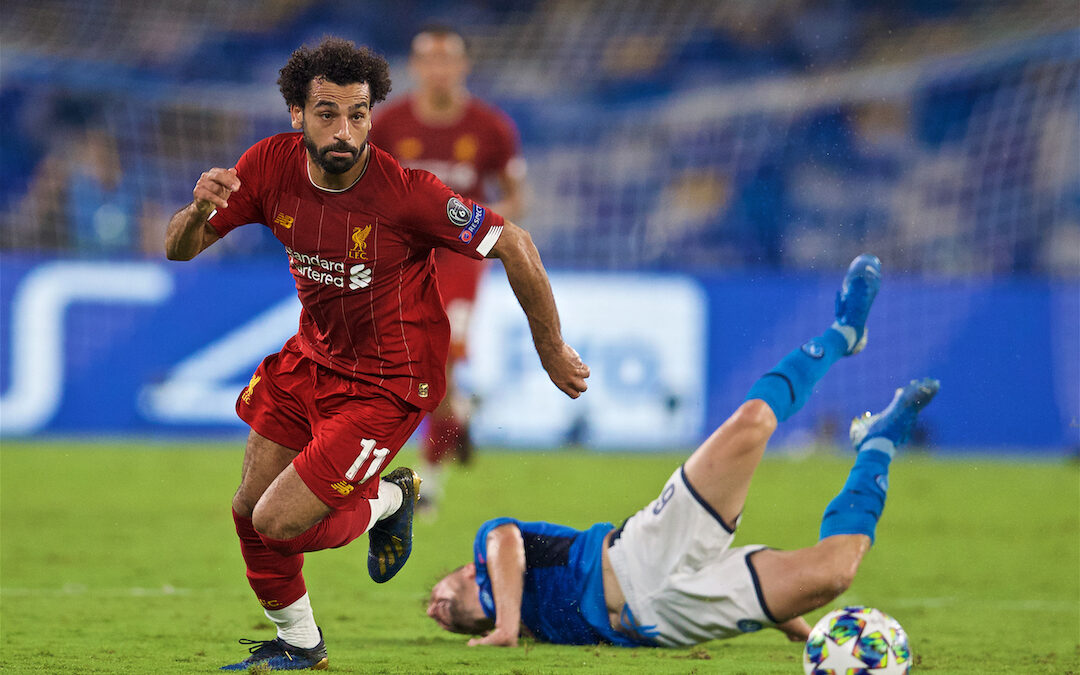 THE dialogue around Arthur Melo’s move to Liverpool has got me thinking a lot about fresh starts – about the idea that what has gone before doesn’t need to have a bearing on what comes next.

Things might not have worked out for him at Juventus, but now he’s in a new league with a new manager and new teammates, and he has the chance to begin again. He has an opportunity to start over and succeed.

There’s only a handful of times in a football player’s career they get the chance to truly start fresh: after a transfer, when they return from a long-standing injury, and at the beginning of a new season.

The latter is the most significant but also the one with the smallest margin for error. Come back from an injury or settle into a new team slowly, and you can be forgiven, but a bad start to a season can leave people quickly doubting your ability.

We’ve seen this work both ways already this year: fans have been singing the praises of Fabio Carvalho and Harvey Elliott, but are doubting the form of players who have formed the core of Liverpool’s success for many years.

Whether you choose to get involved or not, the criticism of key players is a microcosm of the wider conversation around the team at the moment. There is no clear answer as to what isn’t working and why things aren’t clicking, but just a sense that something isn’t right.

They need a new opportunity to succeed, and that’s why I’m more excited than ever for the return of the Champions League tomorrow night. As we sat down to watch the draw days after the Manchester United game, there was a sense of renewed excitement and optimism. Everything is still to play for.

Making sure the team remembers that will be the big challenge tomorrow night. From 8pm-10pm tomorrow the league table doesn’t matter, so put that to the back of your mind and get on with the task at hand. You can deal with the rest later, but first a trip to Napoli awaits.

The team, then. Joel Matip has returned to the bench, but Joe Gomez’s performances prove he is making a claim to keep his position in the starting lineup. He’s been the bright spark in recent games, so I expect him to keep his place alongside Virgil van Dijk.

With neither full back playing the full 90 at the weekend, Trent Alexander-Arnold and Andy Robertson should complete the back four.

I’ll be honest, your guess is as good as mine as we move into midfield, so I asked the office. Craig Hannan reckons Arthur Melo will get his first start with Fabinho and James Milner, and Fuad Hasan agrees. Josh Sexton threw Thiago Alcantara straight back in after his return to injury on Monday, alongside Arthur and James Milner (may be mad, we’ll see).

Considering the injuries to midfield and his experience playing in Italy, I agree that Arthur will get his first start. Fabinho will bring the necessary experience to midfield, and despite everyone around me screaming he needs a rest, I’d like to see Harvey Elliott get another start (could also be mad, but we’ll see).

The manager opted for a change in formation in the latter stages of the derby, with Mo Salah, Luis Diaz, Roberto Firmino and Darwin Nunez all playing together. While we’re still working out how to unlock the full potential of the new striker, I expect the new-look front three of Nunez, Salah and Diaz to go again.

I wouldn’t be surprised to see Jota in the starting line-up, though, and his return is more than welcome.

New competition, endless possibilities. What has been this season that doesn’t need to have a bearing on what comes next.

Tomorrow, there’s a new opportunity for Liverpool to succeed. It’s up to the team to take it.

“I think the manager has a bit of leeway here to throw a mad one in terms of our team selection, in a way that he won’t have possibly in any other Champions League group game…”