Liverpool Are Back Being Our Escape For Another Season 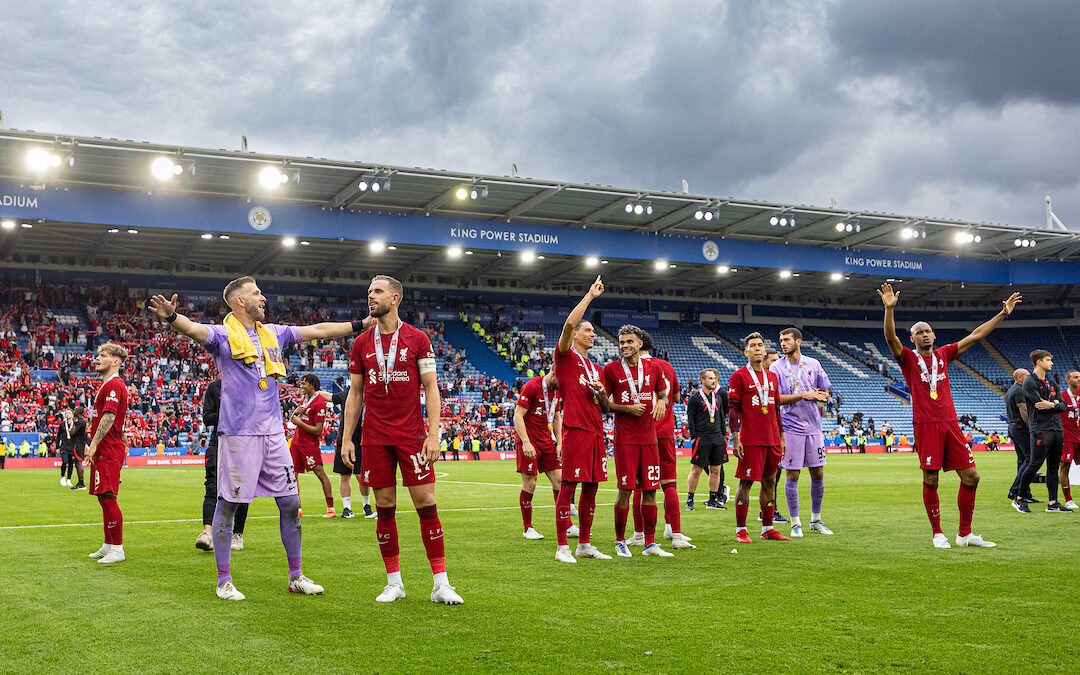 It’s been another summer of ups and downs inside and out of the football world, but Liverpool are back to being our escape for another season…

HOW are we doing?

A genuine question, one which often carries no other meaning than to find a less awkward way to open dialogue with someone.

You might feel obliged to say fine. You might also feel the need to caveat with the following: this is a wonderful country of which you uphold the sovereignty of the flag and worship every inch of this pioneering island and its rulers — if you believe the headlines of the week.

It’s fine to say no (for now). Given the increasingly concerning nature of our daily news cycle, it’s understandable. Perhaps current affairs isn’t your bag and you’re just feeling a bit shit, or Liverpool’s increasing lack of midfield options is giving you night terrors. There are no wrong answers, here.

The state of things is weighing hard. Every sinew of society seems mired in crisis. A banner-wide shitshow wherever you look. Worse, every objective truth feels like it’s being denied and the ability to admit wrong or change course of opinion absent. Progress undermined as ‘woke’.

Getting it done. Frictionless trade and happy fish. They got it done.

We’re all excited as we stand on the precipice of a new Premier League season. We can’t wait for the rested faces, the new signings and a patch of grass not engulfed by arid famine carrying a wildfire risk.

So we should. Football has been our outlier for society’s ills for some time, despite it adopting plenty of its own. Liverpool will show us a new identity this season with the arrival of Darwin Nunez coupled with the now fully resolved Mohamed Salah contract saga. 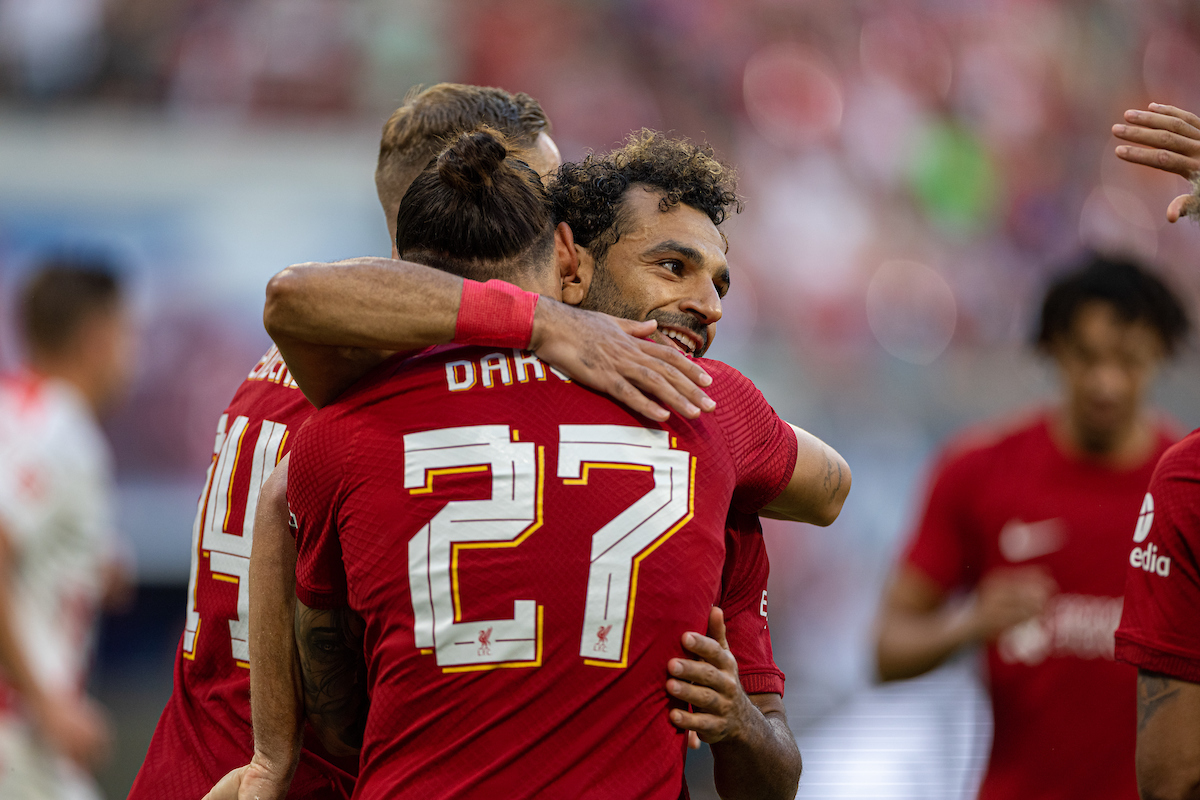 Hope has also sprung from the amazing success of England Women at the Euros this summer. There is now a magnificent opportunity to propel the game into a more equal space. The tournament gave no invitation to toxic tribalism and proved it’s a space where people can enjoy brilliant football without fear of what they might be exposed to.

This time of year brings intrigue, prediction and anticipation. We are lucky, we always have been. Our football team is a source of pride — a thing of beauty on the eye. We’ve had the privilege of seeing Jan Molby into Xabi Alonso into Thiago Alcantara. It’s a day at the arts in comparison.

We’re at a point where we can say this team exists an era of success. They haven’t been afforded that reflection in trophy haul and that has come down to a margin so fine we’re talking minutes and seconds, not weeks and months.

Regardless, we’ll arrive at Craven Cottage tomorrow expecting to win, anything else will be hyperbolised with reverberating shockwaves around the globe. We had this in the 1970s and ’80s, we’re now understanding what it feels like for our generation.

History is repeating in other ways. We’re seeing an era of poverty and deprivation caused by a cost-of-living crisis matched with incompetent leadership and views increasingly more extreme.

Liverpool once again has a globally renowned, successful football team paired with a city in isolation and desperate need of respite from austerity (a city council which isn’t mired in one shambolic scandal after another would also help).

Inside Anfield we laud the richness of the experience, outside we see sheer desperation which nobody can longer avoid. 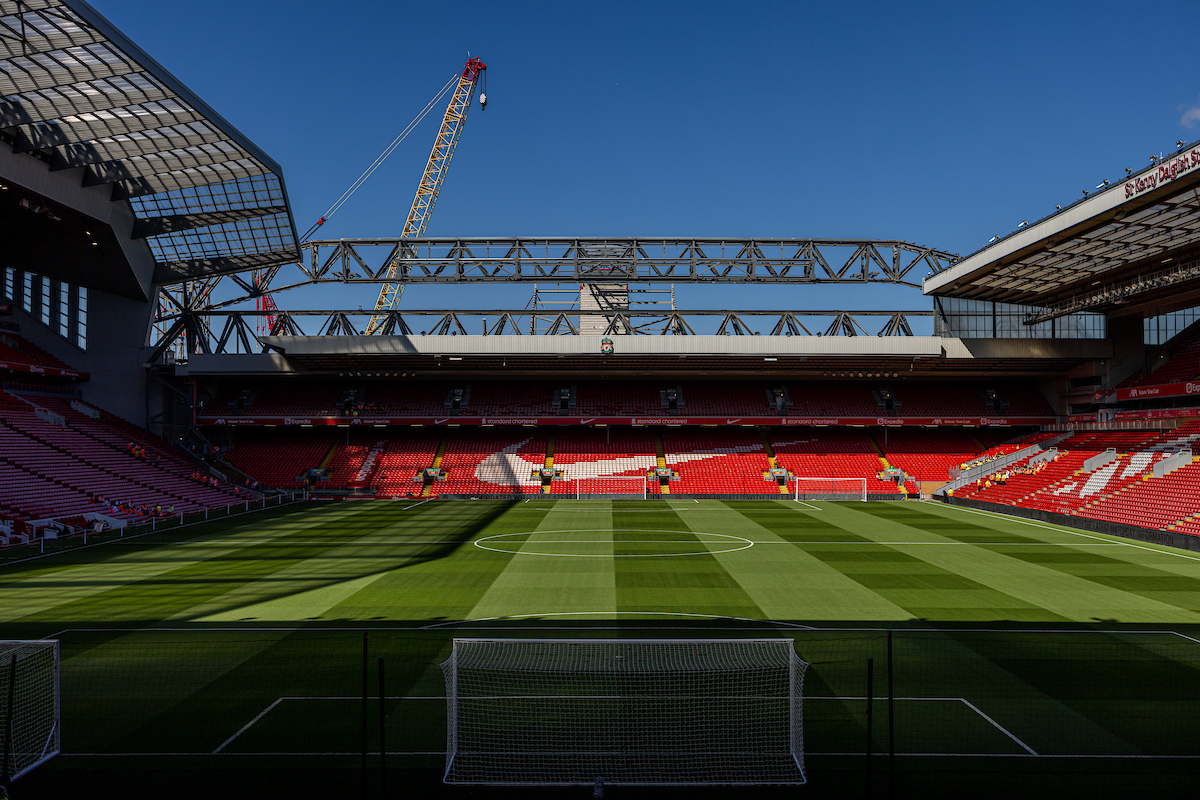 Football fandom remains an odyssey of its own. We rightly lambast those mocking poverty but plenty demand the club pay £100m for one player and give £400,000 per week to another. We treat football economics as monopoly money — numbers on a chalkboard. There’s a separation ignorance we’re all guilty of at times.

Ultimately, we circle back at the same place. This game is escapism and is still the greatest sense of representation many of us know.

How fortunate we are, then, that we see those values reflected in a team and manager who give every inch of themselves to make this experience better for you and me.

Tomorrow Liverpool will run, dazzle and graft like nobody’s business to get three points because they know what those points mean beyond football. There’s no shame in that being of solace to any of us.

They’re a joy to get behind. They’ll get it done in the manner we vote for, because they see it as the minimum requirement.

History will again repeat and we’ll pull through the darkness together; us, them and this place. There’ll be a golden sky.

If not, I’ll see you all on the other side of the education camp wall.

It’s been a ride, comrades.

“I didn’t think I was ready for the new season until Nunez scored the winner. Now it’s very much bring it on.”

“We all got very involved about half 6 last Saturday night…”