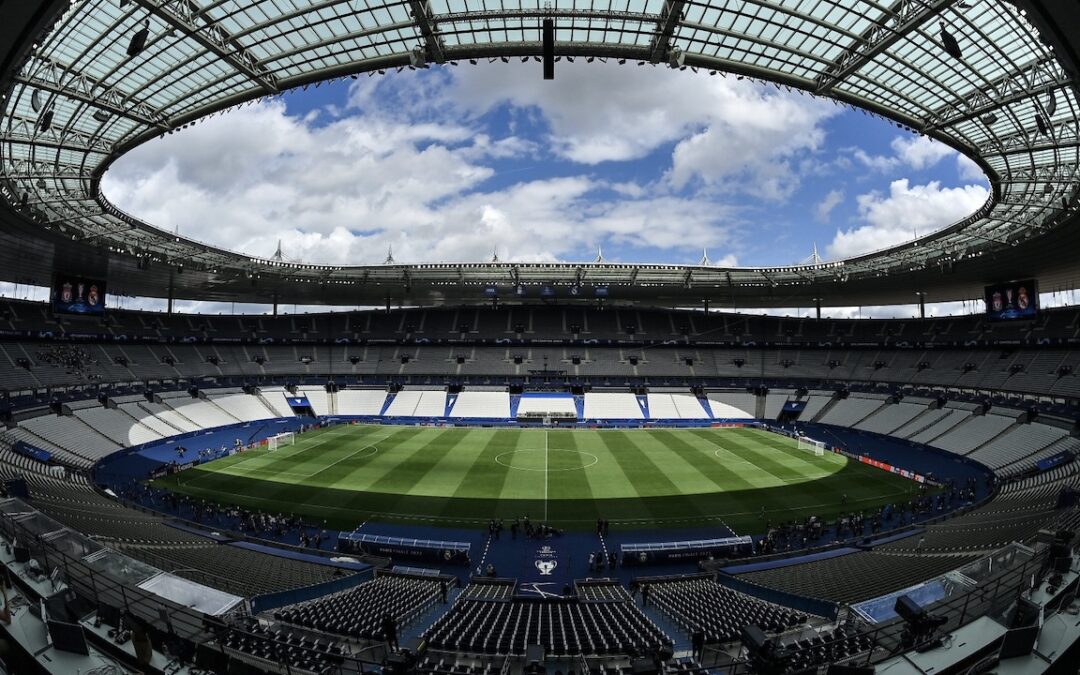 A CAMPAIGN like no other. What a journey it’s been.

This Liverpool team have given us the absolute best of times. They have surpassed almost every hurdle thrown at them and taken a relentless Manchester City team all the way in the Premier League. They have clawed back from 14 points to a solitary one, all while winning two domestic trophies and making it to another Champions League final.

Those are levels and they should never be taken for granted.

I’d be lying if I said it didn’t hurt not to be champions on Sunday because this group deserve as much. 92 points is a frankly ridiculous tally – only once before has that not been enough to win the league and that was us back in 2019 – but that’s the standard that’s been set.

That there is a side as relentless and well-equipped as Manchester City and yet Liverpool have still gone toe-to-toe to keep the league competitive underlines what a campaign it’s been.

They have done all we could’ve asked of them. They scratched, clawed, fought their way back and almost always found a way. The rest sadly just wasn’t meant to be but that’s the price you pay for dining at the big table. As Klopp said, “If you want to win big, you have to be ready to lose big.”

On Saturday, Liverpool will go again for one final time this season and with it comes an opportunity to take the biggest trophy in club football home to add to the collection.

That they do so having played in every game possible with such success speaks volumes about the squad as a whole and its sense of togetherness.

The towering presence of Virgil van Dijk, who looks like he’s never been away. The partnership of Fabinho and Thiago, working in perfect tandem. The heroics of Alisson Becker, who set everything in motion last season.

The scintillating form of Sadio Mane and Mohamed Salah, not to mention Trent Alexander-Arnold and Andy Robertson, both of whom are the absolute very best at what they do. And just where would we be without Luis Diaz?

For all the criticisms Klopp has received over the years about his rotation policy and handling of the squad, it’s been instrumental to our success this season. He has a clear preference for smaller squads but has made use of all resources at his disposal, ensuring everyone is involved, momentum is retained yet legs are kept fresh, and players can step in at any time.

Finding ways to get the best out of the ‘fringe’ players in particular has underpinned this charge on four fronts. Oxlade-Chamberlain was vital in January, Tsikimas and Konate have excelled whenever called upon and Takumi Minamino has played a key role in two trophies without ever having been first choice.

Indeed, even when the personnel changes, Liverpool remain every bit of Liverpool. They are still relentless in the press. Still assertive in possession. Still the winning side. Each and every member of this squad have played their part on the journey we’ve been on.

And that journey has one more chapter yet.

I remember watching Chelsea go 3-0 up at the Bernabeu in disbelief at how poor Madrid were. I thought it again when Man City hounded them in the first leg. There have been countless times they have looked dead and buried but you can never rule out a European powerhouse. Liverpool can attest to that.

Both teams have the knowledge and the pedigree of what’s required in these games and Liverpool will know they’re in for a fight.

But that is what this side do so well. They are unrelenting and unforgiving and will be determined to bounce back.

What a season and what a ride it’s been. They’ve given us memories to last a lifetime and we’ll all be up for it again.

One last dance on Saturday. A final chapter in a remarkable season.

These are the absolute days, my friends.

“They’ll all have their individual motivations…Mo won’t be looking at it from a revenge perspective, but a way to continue building his legacy.”

Liverpool v Madrid | Under The Lights