The Super League Collapse – One Year On: How Much Has Changed? 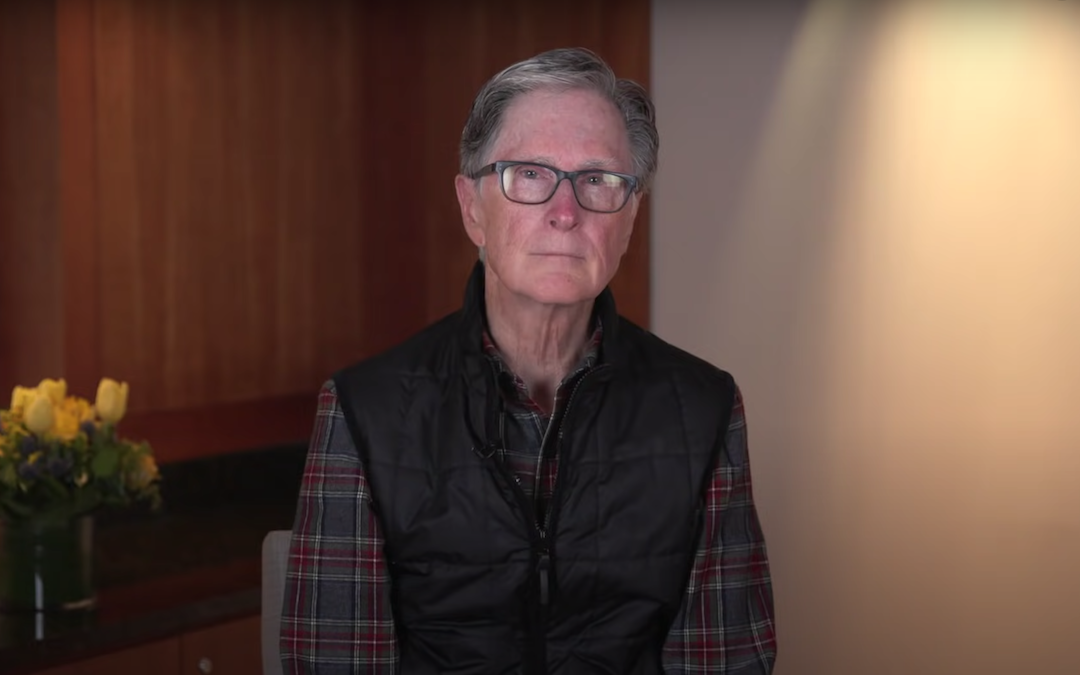 A year to the day since the European Super League collapsed, how much has changed in terms of football governance and ownership issues?

ONE year after the Super League, football has changed – but governing bodies remain an obstacle to reform.

In an April where Liverpool are facing a tantalising fixture list with trophies on the line, it’s worth reflecting on The Reds’ position this time last year.

A year ago, Liverpool failing to qualify for the Champions League spots looked like a real possibility.

The Reds sat in sixth place, albeit only behind West Ham by three points. But this was a team that had only recently broken a six-game losing streak at Anfield and had no senior centre backs.

It was the jeopardy of a potential season in the Europa League – or even out of Europe completely – that made Liverpool’s eventual third place finish so satisfying.

In a couple of years, such jeopardy might not exist.

Under UEFA’s new Champions League reforms, teams that finish outside of their domestic qualifying spots may find themselves still in Europe’s premier club competition based on coefficients – in layman’s terms, their recent record in European campaigns.

This change may well benefit Liverpool if they ever find themselves in a similar position to that of last season. However, it would also add unnecessary fixtures and fail to punish bigger clubs for a poor season.

This sounds an awful lot like the Super League proposals that were announced on the eve of Liverpool’s draw with Leeds United on April 19.

After UEFA’s recent manoeuvrings, many are asking if football’s race for greed has been challenged after the plans of John Henry et al collapsed spectacularly.

By contrast, developments at Liverpool have showcased changes in the football landscape.

Spirit of Shankly signed an agreement last winter with Fenway Sports Group, committing to active fan voices written into the club’s Articles of Association. The supporter’s union also have a veto over major changes such as participation in a breakaway league.

“This is a groundbreaking move for supporter involvement at both local and national level,” said SOS in a statement at the time.

Some cynicism is required. After all, FSG and the other owners involved launched the Super League without consultation from football fans.

However, it is unlikely that FSG would have been willing to ratify such an agreement prior to the brief breakaway league. Supporters groups have long advocated some form of official representation to no avail.

Now, after the Super League, fan voices and wider ethical issues are now firmly on the agenda across the game.

The latest Overlap Fan Debate on Sky Sports hosted a politically charged discussion on the morality of owners and the need for reform. A debate of this nature would have been unthinkable a couple of years ago. Meanwhile, some of Chelsea’s potential new owners have made promises of fan representation.

Many fans of Liverpool and beyond will still feel sceptical of such proposals due to the actions of governing bodies. When considering the FA’s refusal to move Liverpool’s FA Cup semi final and FIFA’s condoning of the Qatar World Cup, it can feel like any progress is a drop in the ocean.

Fundamentally, these organisations have conflicts of interest in-built into their responsibilities. Those who organise the football calendar and establish ethical guidelines are the same people responsible for maximising revenue for their respective groups.

Consider Jurgen Klopp’s opposition to the extra games in the international calendar due to player welfare. The reason it falls on deaf ears is that every new fixture is a new revenue opportunity for UEFA and FIFA.

Add in the money-making agendas of owners of the ‘Big Six’ and it results in a truly toxic mix.

There is no one sat at the top table who has the interests of football fans at heart. If football is to be truly sustainable and fair, this must change. Though most detested the Super League, it was a proposal to tackle the gulf between the biggest teams and the rest.

This issue had been avoided by the governing bodies, as clubs like Bury and Macclesfield have found themselves turfed out of the Football League thanks to the actions of reckless owners. Meanwhile, elite level football is facing the prospect of a calendar packed with UEFA adding even more competitive fixtures for no good reason other than to benefit themselves.

The Fan Led Review into Football Governance, launched due to opposition to the Super League, has advocated for an independent regulator, thus taking away those responsibilities from governing bodies. Kevin Miles, chief executive of the Football Supporters Association, hailed last November’s report as “potentially a huge step forward for football governance”.

This will need to be translated into legislation of course. Naturally, the FA and Premier League are allegedly opposed to an independent regulator.

SOS’s agreement with FSG is a positive move, giving some protection against major changes and keeping the issue of fan voices on the agenda.

Nevertheless, the greediness of the FA, UEFA and the like are not going away anytime.

If the status quo is to fundamentally change, it will be built on the efforts that SOS and others have put into making a difference.