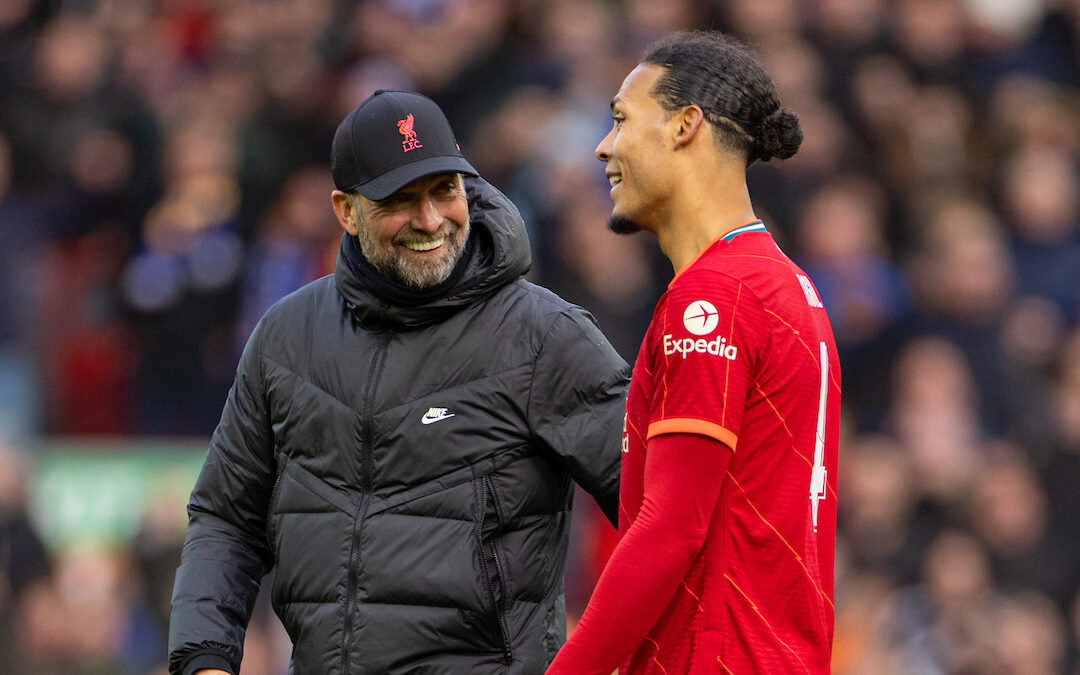 Match preview ahead of Nottingham Forest v Liverpool in the FA Cup quarter final at the City Ground, The Reds’ latest cup final…

IN Jurgen Klopp, Liverpool have found a man who boasts the colour of personality that the club’s history has been built upon.

Jurgen Klopp’s Reds fit all of those descriptions. His team produces the biggest moments on the biggest stages, he’s turned the supporters from doubters to believers, he has led the entire club by example, and his players all seem like a great set of lads.

This season has felt like a microcosm of it all, and at the heart of it has been our spiritual leader. With every press conference that passes, his steeliness in the face of the growing pressure that surrounds the team’s title charge best sums up why there is such a laser-like focus around the club. Friday’s was much the same.

“It’s a big final, we know that — actually, we always wanted to go there, we just never made it. It’s a fantastic opportunity, that’s absolutely true — the only problem we have is Nottingham Forest and another team we could theoretically face in the semi-final who want to do the same.

“It is nice to play the semi-final at Wembley, absolutely nice, but actually the real deal is then a few weeks later. Of course, we smelled it and we want to have it again.”

He allows himself to think further into the future only because he was asked the question, but his focus is still on the game that comes next. The next game is always the most important, the next cup final of a possible 17 still to play.

Because it is a cup final, Klopp will treat it as such.

He’s already confirmed Alisson Becker will start in goal, which could give hints to what else we’ll look like further up the pitch. Trent Alexander-Arnold’s injury means either James Milner or Joe Gomez will likely deputise at right back. I suspect that Virgil van Dijk will be included in the back four between Ibrahima Konate and Kostas Tsimikas, but he’ll save James Milner as a utility option off the bench and go with Gomez.

Fabinho doesn’t tend to feature in Brazil’s starting 11, whereas Jordan Henderson is likely to be picked by England, which I think will come into the boss’s thinking. I think Fabinho will anchor the midfield alongside Curtis Jones and Naby Keita.

Goals for Diogo Jota and Roberto Firmino in midweek will surely be enough to guarantee both a start on Sunday, while Luis Diaz feels the most likely to be selected as the third option — with the manager acknowledging that both Mo Salah and Sadio Mane have crucial games to come in the international break.

It feels strange to assume that the manager will have to consider international selections before making his own, but he knows just how crucial every little move could be during this run in.

He hasn’t got many of them wrong so far, and the focus remains unwavered.

“I’m really looking forward to Forrest. I think it could be a good, blood and thunder FA Cup tie. I’d love to see Curtis Jones come in and do bits.”