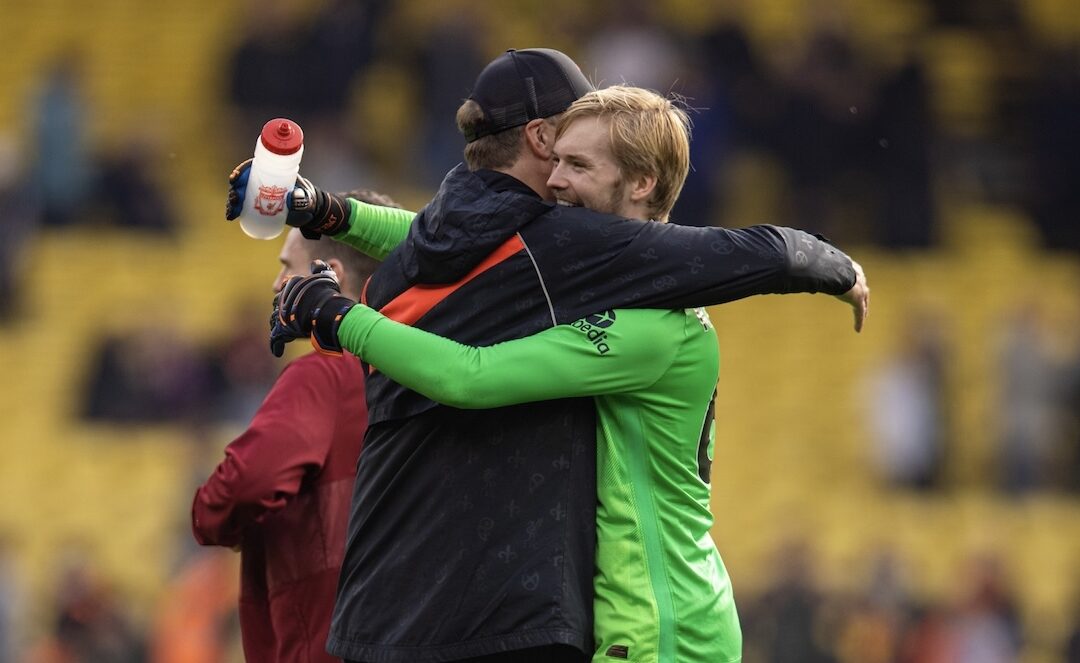 Match preview ahead of Chelsea v Liverpool in the Premier League at Stamford Bridge, as another big month lies ahead for The Reds…

ANOTHER big January lies ahead for Liverpool.

It has been a month where seasons have unravelled in the past under Jürgen Klopp, or a month where the smallest margins going against them has cost them come May.

The Reds can’t afford to suffer the same fate this month if they are to keep within touching distance of Manchester City. As the boss himself said: “If you’re not perfect you have to hope City are not perfect.”

City themselves have a fairly tough run of games coming up which could prove make or break for their ability to run away with this title. It may take something out of the ordinary to happen for them to give up their lead, but this is the season in which the extraordinary has become part of the every day.

The only problem with that is it has also impacted Liverpool. They looked like a side lacking belief against Leicester, and the last time that was the case was when injury and illness ravaged their squad last season. The quality is much better this time around though, and The Reds would do well to remember that and keep their cool. It will be required away at Chelsea.

Three Covid absentees and a fresh injury to Thiago will leave the bench threadbare, but Klopp should still be able to field a strong 11 at least.

Given that Alisson Becker was absent from training, it is already being presumed he is one of the unnamed trio. That would see Caoimhin Kelleher slot right in, as he did to great effect in some big games last season.

In defence, assuming all is well, you can expect the four who started against Leicester to go again. Joel Matip’s position is usually the one that is saved for a potential Ibrahima Konate appearance, but the Cameroonian was one of the only shining lights at the King Power stadium and will surely be asked for the same again.

Jordan Henderson and Fabinho will likely see Naby Keita come in alongside them from the start, with Alex Oxlade-Chamberlain saved for the African Cup Of Nations-related challenges to come.

Upfront, once again putting two and two together about Roberto Firmino’s absence from training, Klopp’s options are limited. Takumi Minamino and Divock Origi’s fitness issues will be a worry for what’s next, but for now we’ve still got Mo Salah and Sadio Mane to partner Diogo Jota.

It’s squeaky bum time in the Premier League title race, and Liverpool will feel that another particularly crucial month lies ahead.