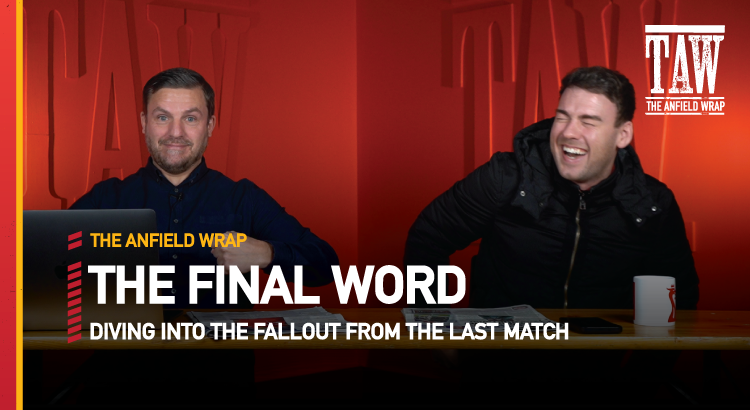 The final word on Liverpool 4 Southampton 0 in the Premier League at Anfield, including Jurgen Klopp’s quotes on mistakes and Diogo Jota.

Liverpool boss Jurgen Klopp to BBC Sport: “It was comfortable. But the chances they had were too big. The saves of Alisson were too spectacular. That is space to improve. But I understand in a week like that when you win three games to keep concentration is a challenge as human beings. On the other side we could have scored more if we had been calmer. That is something we have to think about. Decision making could be better. The game felt comfortable in the end but during it I did not feel too comfortable.”

Klopp On Diogo Jota: “Exceptional player exceptional boy. He’s the perfect signing because he has everything that a Liverpool player needs in this squad. The technical skills, the physical skills, and he is very smart and can learn all the tactical stuff pretty quick. He can also play all positions. So it was very helpful, he has the speed and direction to finish situations off. His goalscoring record is pretty impressive.”