Ten Years Of Liverpool And The Anfield Wrap: There We Were – Now Here We Are 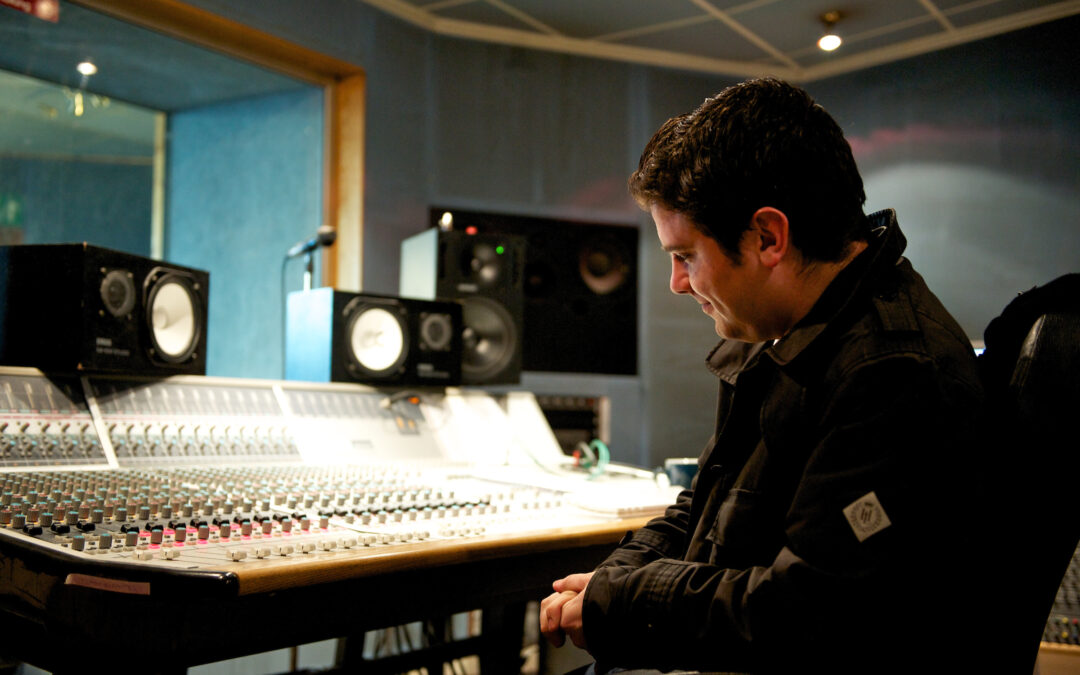 With The Anfield Wrap celebrating its 10th anniversary, Karl Coppack looks back, looks forward and wonders what’s next for Liverpool. Are The Reds still on the up?

“I’LL ask Andy Heaton for you.”

In 2011 I was a writer without a home. My fanzine of choice, the mercurial and prolific Through the Wind and Rain, had finally called it a day and I was left twiddling my thumbs. I wouldn’t say I was a huge contributor to the fanzine as such but I usually had a longish article and a letter in most editions from about 2004 onwards.

Then I read an open letter to Mark Lawrenson published on something called ‘The Anfield Wrap’ and it made me sit up and take notice. I’ve bored the author to tears about that piece since but it was one of those articles that made me stand up without realising it. ‘Lawro’ had pissed a lot of people off back then by insinuating that Liverpool fans weren’t entirely blameless at Hillsborough and the piece quite rightly went for him with all guns blazing.

I can still remember the ending: “Yours, with much more sincerity than you can ever muster.” I mean, talk about a sign off. I wanted some of that.

I didn’t know anyone from TAW then, though I’d seen a few of them around and knew the odd name. They were mostly on Red and White Kop – RAWK. I wasn’t, but you hear of people. I did, however, ask Tony Evans if he knew any of them and he pointed me Heatonwards. I quickly knocked off a tour de force piece about Nathan Eccleston and sent it in.

I did my first pod the Monday after their live show in Bray. Half of them didn’t make it into the Parr Street studio citing ‘extreme tiredness.’ Paul Cope was dead nice to me though. They all were, but he patted me on the back at the end to say that I was okay and I really needed that. The thought of a roomful of strangers is enough to petrify me but the thought of phrasing a series of lucid arguments and then have them transmitted to the Red world was almost too much to bear.

LFC were in a much different place back in 2011. Kenny began his first and only complete season in charge and we had just seen off Bolton at home thanks to goals by new signings Charlie Adam and Jordan Henderson with a Martin Skrtel goal in the middle when TAW was born.

The thing I remember most about that game was being in the Main Stand with my mate Jock. Both of us were stuck behind a pillar obstructing half of the goal at the Annie Road end. We had to commentate to each other when the ball fell into the No Man’s Land behind the post. Naturally, the club still charged us full price.

It’s difficult to condense all of the changes that have taken place in those years. Kenny came and went. Brendan was shocking, then great, then shocking again and then came Jurgen. We’ve won three trophies since then and lost three finals. Suffice to say that the quality of those trophies has increased in importance since Cardiff City at Wembley in 2012 and Liverpool have been on an upward trajectory ever since. Are we still on the climb?

Well, this has been the week to ask. 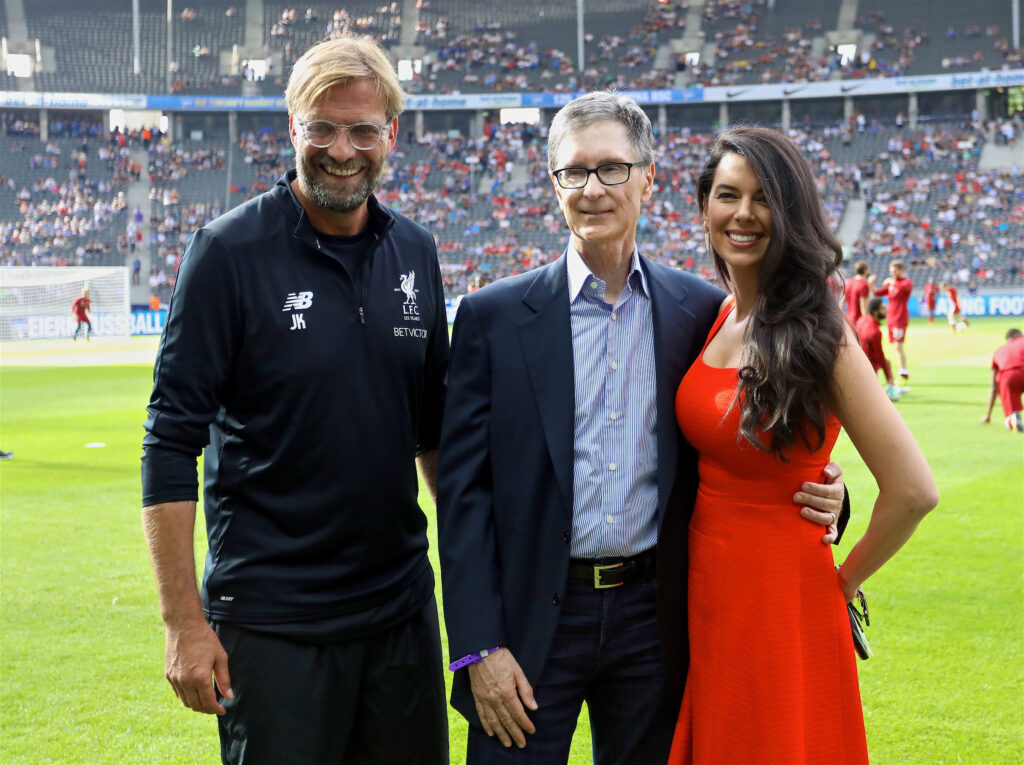 I can only speak for myself here. The Anfield Wrap doesn’t have an editorial line to adhere to and we don’t write to satisfy anything other than the arguments on all sides. My role, such as it is, is to offer a view—not a truism.

Stop avoiding the question. Are we still on the climb?

I can’t bear those phone-ins run by people who have never attended a match in jeans. I distrust anyone who handles something so dear to my heart in case they get it wrong and, at some point, they’re going to get it wrong.

To answer that question, I have to admit that prejudice. John Henry and Tom Werner come from different worlds and we have nothing in common. That alone sets me on edge.

No signings though, Ibrahima Konate apart. No cover for the front three, one of whom is already hobbling after just three games. Now Taki’s picked up a knock and September is only six days old. 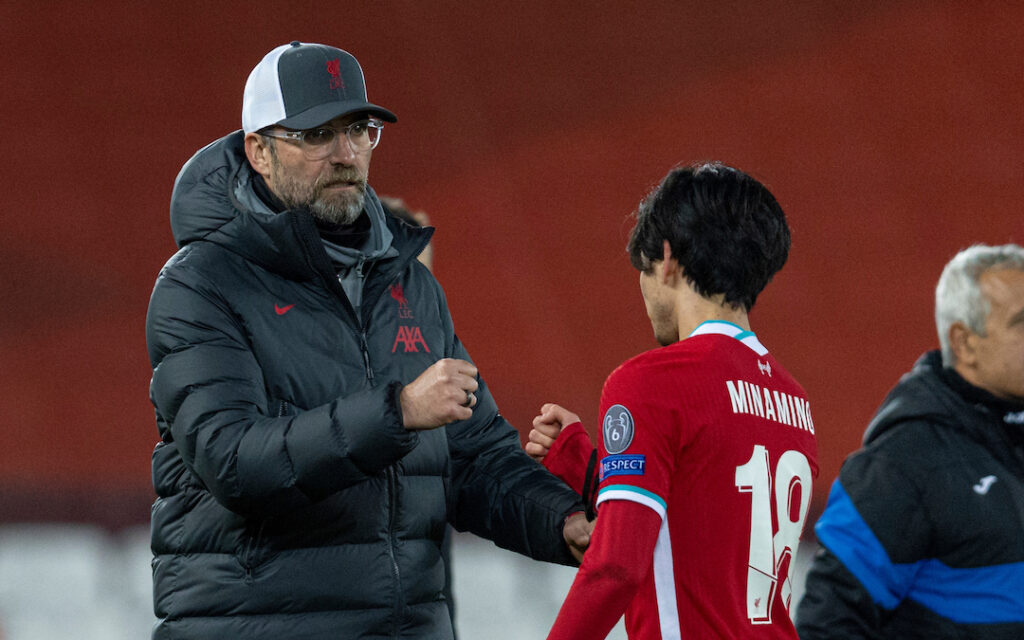 We have a history of this. When Sadio went off to the AFCON in January 2017, the club— manager or owners — failed to provide any cover for him. On New Year’s Eve 2016, Liverpool sat a creditable second in the Premier League after beating Man City at Anfield. Sadio got a plane and Liverpool didn’t win for six weeks. Season over. Only top four to play for.

Similarly, when we ballsed up the signing of van Dijk later that summer, the club didn’t buy a centre back to fill the gap. I was furious at that and turned all my significant ire towards Boston. Another season gone for the lack of a Plan B.

And this is my only defence of the owners — post Covid economy and wage bill aside. We didn’t buy another centre half in 2017 because the manager wanted Virgil or no one. He wasn’t prepared to settle for second best and he was proved right. The Dutchman has been a key factor in the European Cup and League title returning to Anfield and that might not have been the case had we brought in a lesser player to keep people like me happy. It’s my straw and I’m clutching it.

Maybe there are private agreements in the bag that will shock the footy world. Maybe, Kylian is killing himself laughing at Madrid failed bids and is already looking at houses in Formby. Maybe Erling’s already downloaded the menu at the Lobster Pot and is setting up an account ready for a New Year’s Day blowout. I don’t know.

I get the anger at the owners. In the last 12 months they’ve pissed us off with their part in the Super League farrago and the furloughing of staff. Anything that affects fans and livelihoods is always going to draw the most condemnation, but I’m not so sure on transfers.

Thread trying to understand why Liverpool have not spent big in this transfer window. It looks at where the money has gone, reviews the FSG business model and explains why it’s different for other clubs #LFC https://t.co/vsGzBSopD2

Jurgen is part of that process and I can’t believe that he would sit there meekly accepting a quiet window if he thought we were in real trouble. I’m happy to shout at the owners but it feels wrong to do it to a man who has delivered so much in such a short space of time.

I’ll say this though. I know it was a generation ago but in the summer of 1978 the Reds had just seen their biggest rivals take their league from them. Nottingham Forest followed that up by buying a new striker for the biggest fee ever arranged by an English side. Tottenham bought two lads who had just won the World Cup. Those sorts of things didn’t happen back then. Liverpool? A defender from Newcastle, two lads from Dundalk and one from Hereford. That’s it. How could they cope with their big-spending rivals?

They won the league at a canter. Absolutely walked it. No one came close and it’s still the greatest Liverpool side I’ve ever seen. Seriously. Better than 1988 or 2018-20. The greatest.

Football isn’t an exact science and we can’t judge the actions of last week until the end of the season. I’m uneasy but I think the manager thinks he has enough. I don’t think he would be happy here otherwise.

Here’s to the next decade. I think it might be a good one.

10 Years Of TAW: The Weekender