Nat Phillips: The Rise That Sums Up Liverpool’s Season 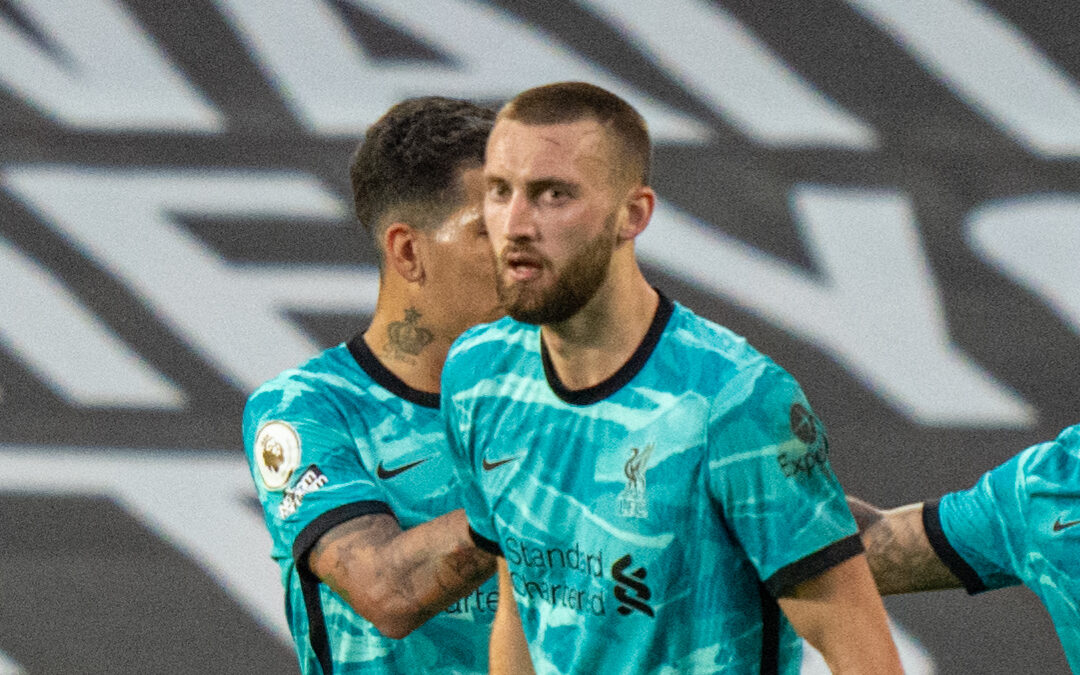 Nat Phillips bounced back from an error to help Liverpool beat Manchester United, and Dan Morgan writes that his rise sums up this season…

DRESS it up how you want, but it feels big.

Tell yourself this has been the worst of times, that kick after kick in the bollocks still somehow has resulted in a door being held slightly ajar.

So big, it feels, that you’re now having night sweats about West Brom and Burnley. I can attest to this first hand after a broken sleep with the energy still coursing through.

The causation for which I was panic stricken? Dreaming Nat Phillips was injured. You see, I’m OK with your West Brom and Burnleys of the world if I see Liverpool lineup with Phillips for both.

Sure, it feels a bit fire-with-fire, but that’s needed. Moreover, it has become more than a mere physical presence with Phillips. It has become about leadership, true leadership, in the face of some incredibly testing times.

And within that we only think of the club, the season, the injuries and the eventuality of 2020/21. Yet for Phillips – just like Rhys Williams and Ozan Kabak – it’s about your inner demons. It’s about facing world-class attackers and asking if you’re good or experienced enough.

If they’ve had to fight off a sense of imposter syndrome then my admiration is profound, if they haven’t then it’s even greater. For this is truly one of the greatest tests of character in modern society.

The footballer who steps up to levels the outside world says he shouldn’t be at. Who knows the analytics and preparations are being drawn up by opposition on his weaknesses and who has the cameras permanently fixed, waiting to pounce on any weakness shown. 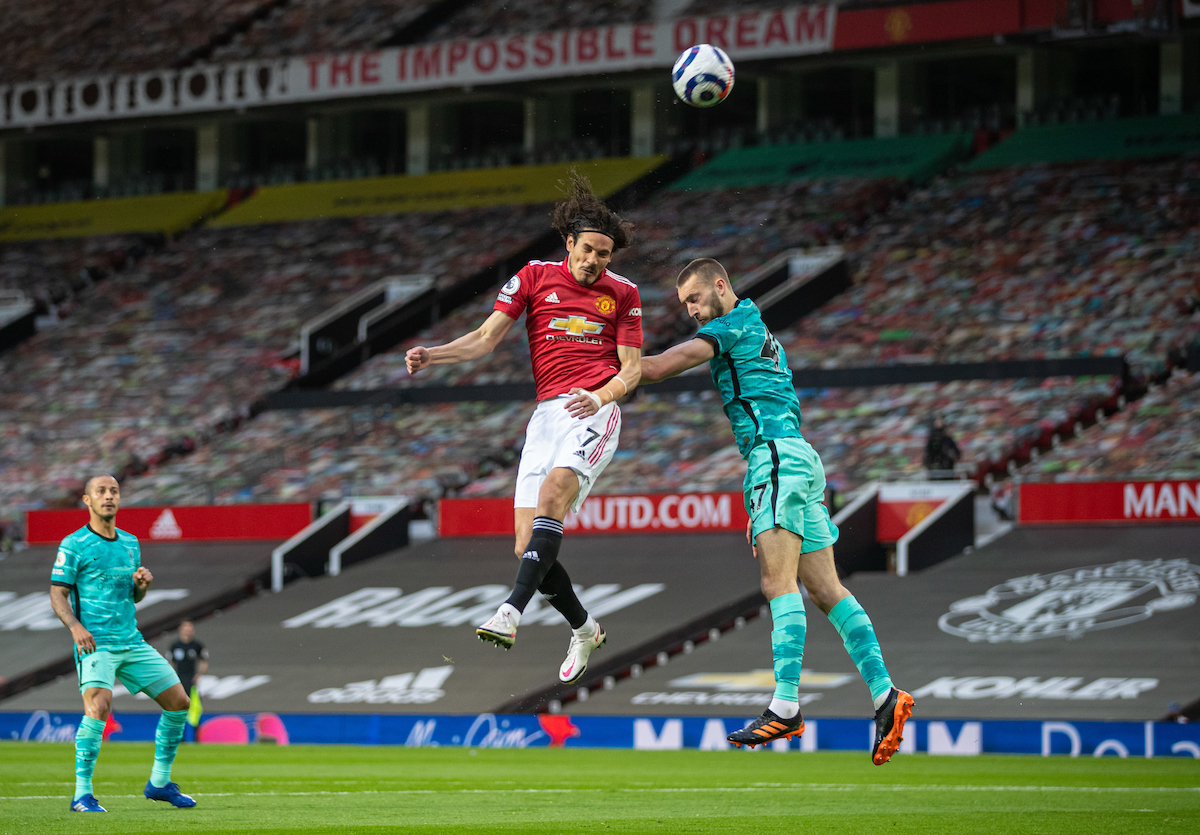 And yet last night, after that start, there was Nat Phillips – a player who basically decided he wasn’t standing for it. His role in the equaliser wasn’t made out of some plucky and humorous endeavour, it was a player who had greater desire and belief in himself than those around him.

We’re seeing something wonderful in a season of horrible. In many ways, we’re seeing some of Jurgen Klopp’s greatest man management come to the fore. Forget the hugs of celebration and the trophies for a moment.

This is a manager who is once again giving structure to the type of environment players need to block out all of the noises which are so easily let in. Liverpool’s backline last night consisted of two Academy graduates, a free transfer who was literally on the way to America and a fella involved in a swap deal with Kevin Stewart.

This isn’t net-spend point-scoring, it’s a very specific point about what Liverpool can still do. That they’re even in with a shout of playing Champions League football next season is such a compliment to Klopp and those around him.

To see what United were reduced to defensively with the absence of one player last night tells you how great the Anfield task has truly been.

And yet rising above as a symbol of hope, both literally and metaphorically, is Phillips. He could still leave Liverpool with the greatest gift nobody thought possible. He would do so undoubtedly recognising the work of those around him.

Three to go, two horrible ones coming up. But give me Nat Phillips and I’m OK.

Kind of sums up this entire season in an oddly beautiful way, doesn’t it?

“Nat Phillips has embodied this Liverpool side this season in the face of all the setbacks.”

“Rhys Williams comes away with so much credit, I am so pleased for him.”