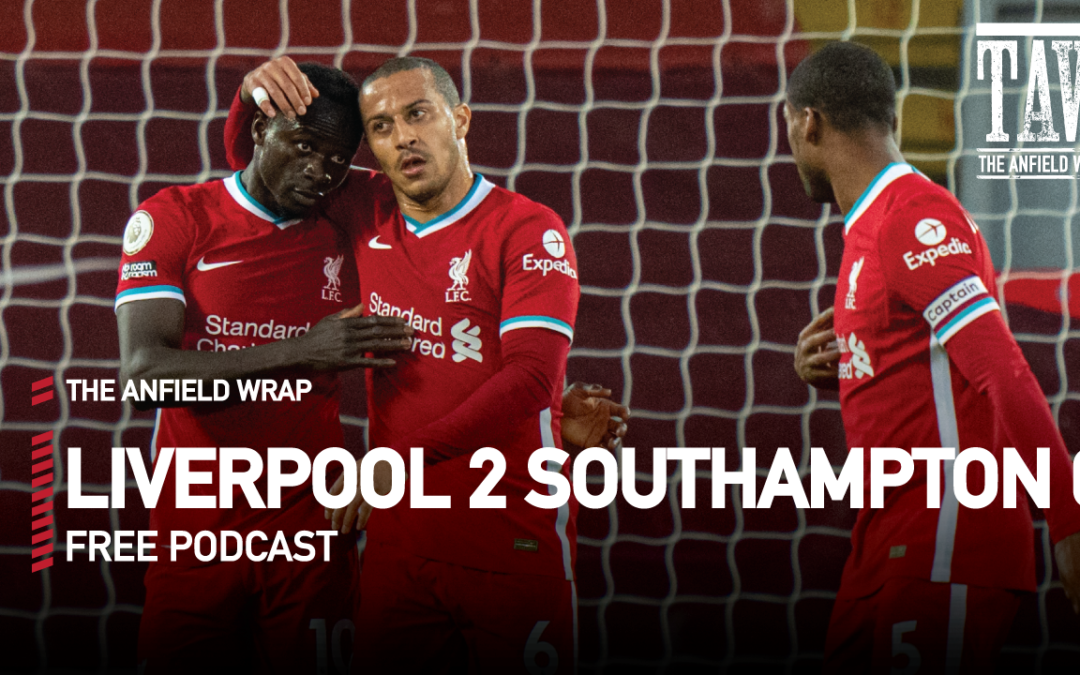 They need to get to 69 points, by hook or by crook. It is the only chance they have.”