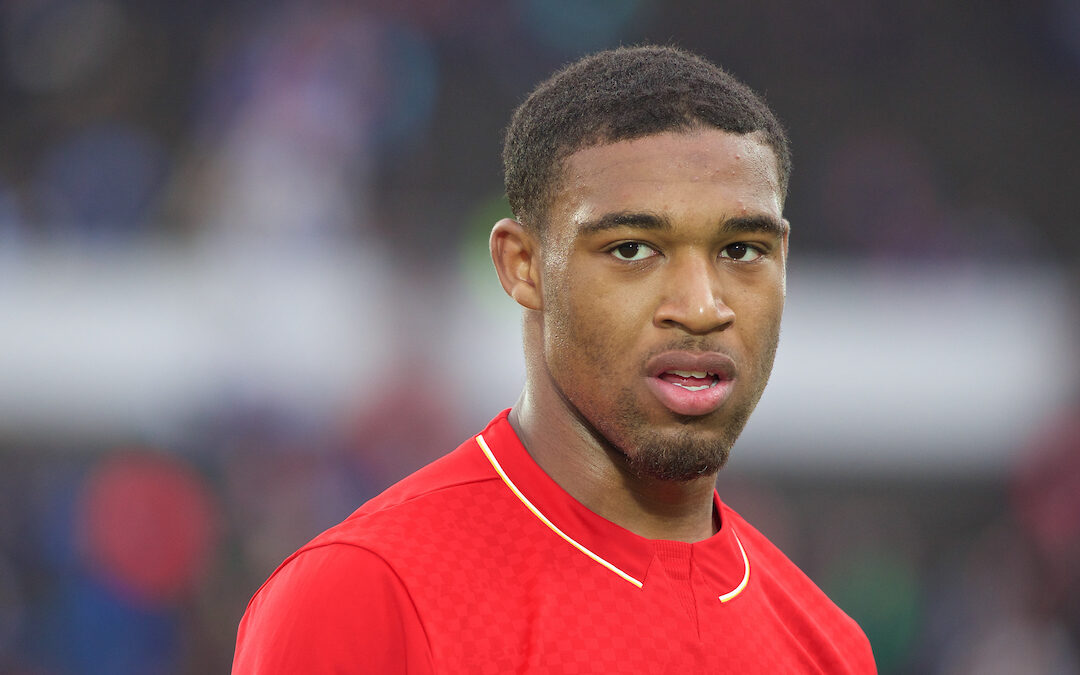 “I WANT to apologise to all my fans around the world.

“I’ve find myself in a dark place, due to suffering with depression. It’s no scheme for the media or to have my name in your mouths, I just find things hard truly. I appreciate all the love and messages from everyone.”

Jordon Ibe, now of Derby County, posted those words on his Instagram account over the weekend. It didn’t come as a surprise to many Derby fans who saw a video he posted and since deleted earlier. It was mostly of darkness with a caption ‘what is life’ added. Jordon could be heard sobbing in the background.

Two things strike me about the post. Firstly, it comes directly from him and hadn’t been prepared by an agent or his club. It would have been a polished statement had it been so, and those words came straight from the heart. Secondly, there’s his need to apologise.

Of course, there’s no need for him to do anything of the sort. You don’t apologise if you have a physical illness such as measles and the same is true of depression.

There have been huge strides in the acceptance of mental health problems over the past few years though there is still work to be done. An average of 125 people take their own lives every week. According to the National Office of Statistics:

“From 2001 to 2018, suicide and injury or poisoning of undetermined intent was the leading cause of death for both males and females aged 20 to 34 years in the UK, for all years observed, accounting for 27.1% of male deaths and 16.7% of female deaths for this age group.”

Depression has no respect for the life, career or success of its victim. Some might ask how a young successful footballer earning thousands of pounds a week could possibly be depressed while others live on the breadline and ‘get on with it’. Surely a footballer can’t claim to be low, never mind be suicidal. 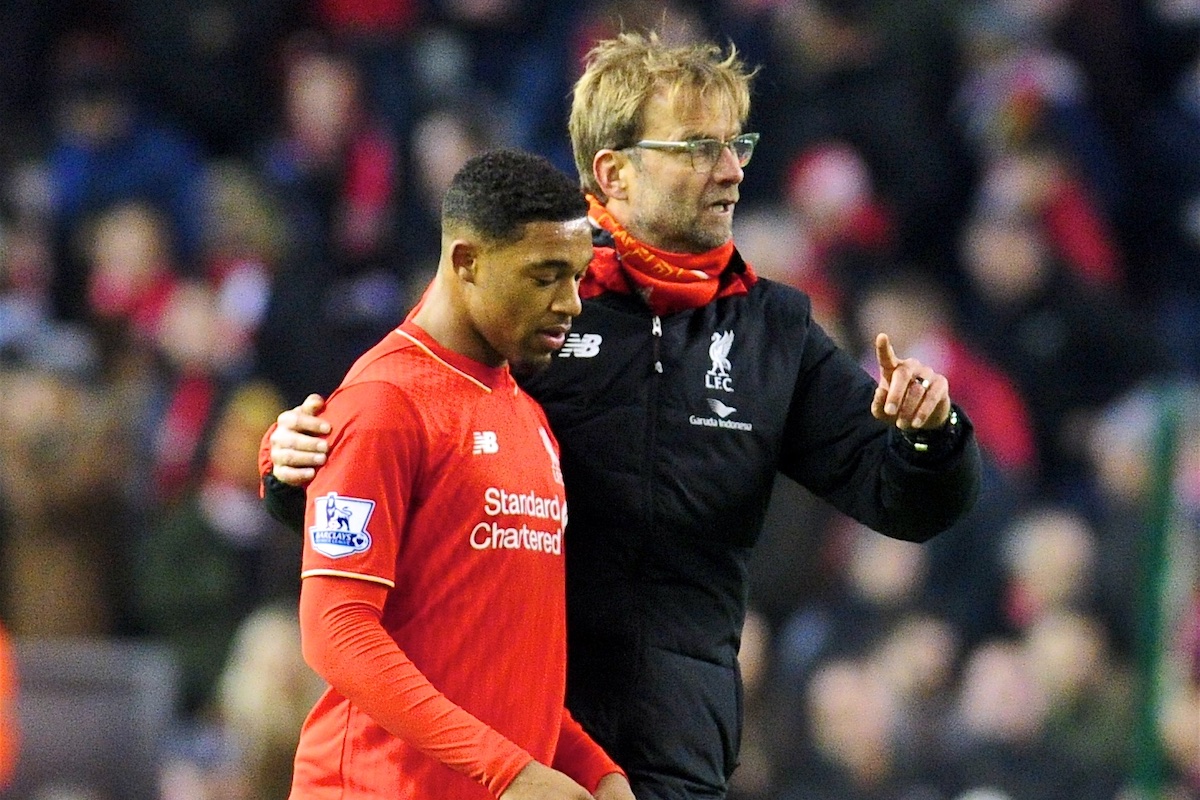 Robert was a goalkeeper for Borussia Monchengladbach, Benfica and briefly Barcelona before making his name as captain for Hannover 96. He earned eight caps for Germany.

He had a mixed career and was unfortunate enough to be on the end of some embarrassing results. At Barcelona, he made his debut at the home of Novelda CF in Alicante in the second round of the Copa del Rey.

As Novelda played in the third division in front of just 5,000 spectators, Louis van Gaal chose to give his new keeper a run out, though the rest of the starting 11 were strong with Frank de Boer, Michael Reizeger, Juan Roman Riquelme, Geovanni and Xavi all featuring.

They went down 3-2 and Frank de Boer blamed two of the goals on his keeper. His fellow keeper Victor Valdes later remarked that he was ‘thrown to the lions.’

The club had no idea just how fragile his mental health was. He returned to Germany and enjoyed a happier time at Hannover.

On November 8 2009, he led them to a 2-2 draw in the northern derby with Hamburg. He had a good game and cheerfully waved to the fans on a lap of honour. He then chatted with his friend Arnold Bruggink, showered and went home to dinner with his family and neighbours on his farm in Empede near Neustadt am Rübenberge. A normal matchday.

Two days later, on the evening of the 10th, he stepped in front of a train at a level crossing in Eilvese. He was just 32. 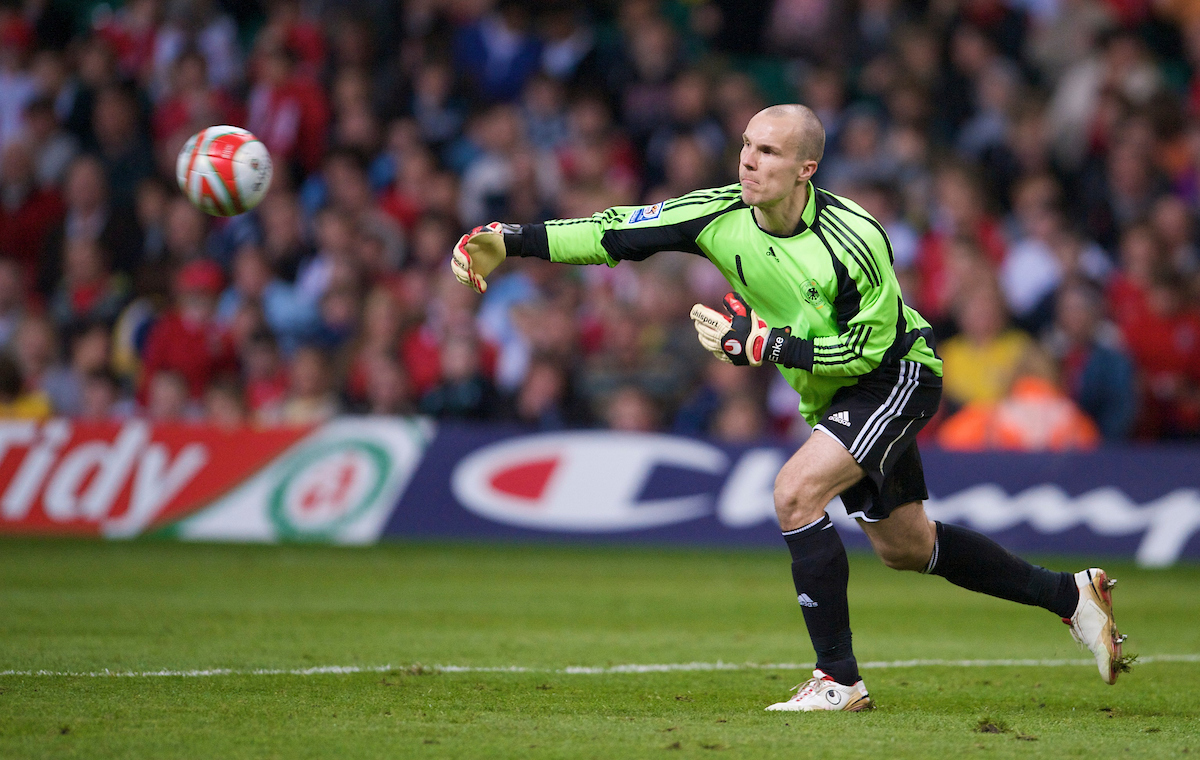 This was no accident. The police found a suicide note but refused to disclose its contents.

He and his wife had lost their daughter Teresa to a congenital heart defect two years earlier and though they adopted a second child, Laila, Robert never really recovered from that cruel loss.

Life happens to footballers too.

He kept his episodes quiet. Arnold Bruggink remembers talking to his friend around that time.

“One day I asked him, ‘Robert, how are things with you? Really?’ and he said, ‘Good, all fine with the contract’. I said, ‘I’m not interested in your contract. I want to know how you’re doing yourself’. He looked a bit taken aback and said, ‘Ah, I’ll tell you later’.

“Two days later he was dead.”

Jordon’s post has nothing to do with courage or cowardice but thank God he’s asked for help. That’s a tough step to take particularly given the macho image of the game and changing room and culture, though that too is improving. Maybe Robert might have been saved had he done the same. Sadly, we’ll never know.

This is the toughest time to have depression. Living in lockdown cuts us off from the world despite Zoom etc. Human contact keeps us grounded and those of us who struggle with the illness can feel marooned in this situation. The chance of having a quiet pint with a few mates just to take your mind off what’s going on inside your head has now gone. 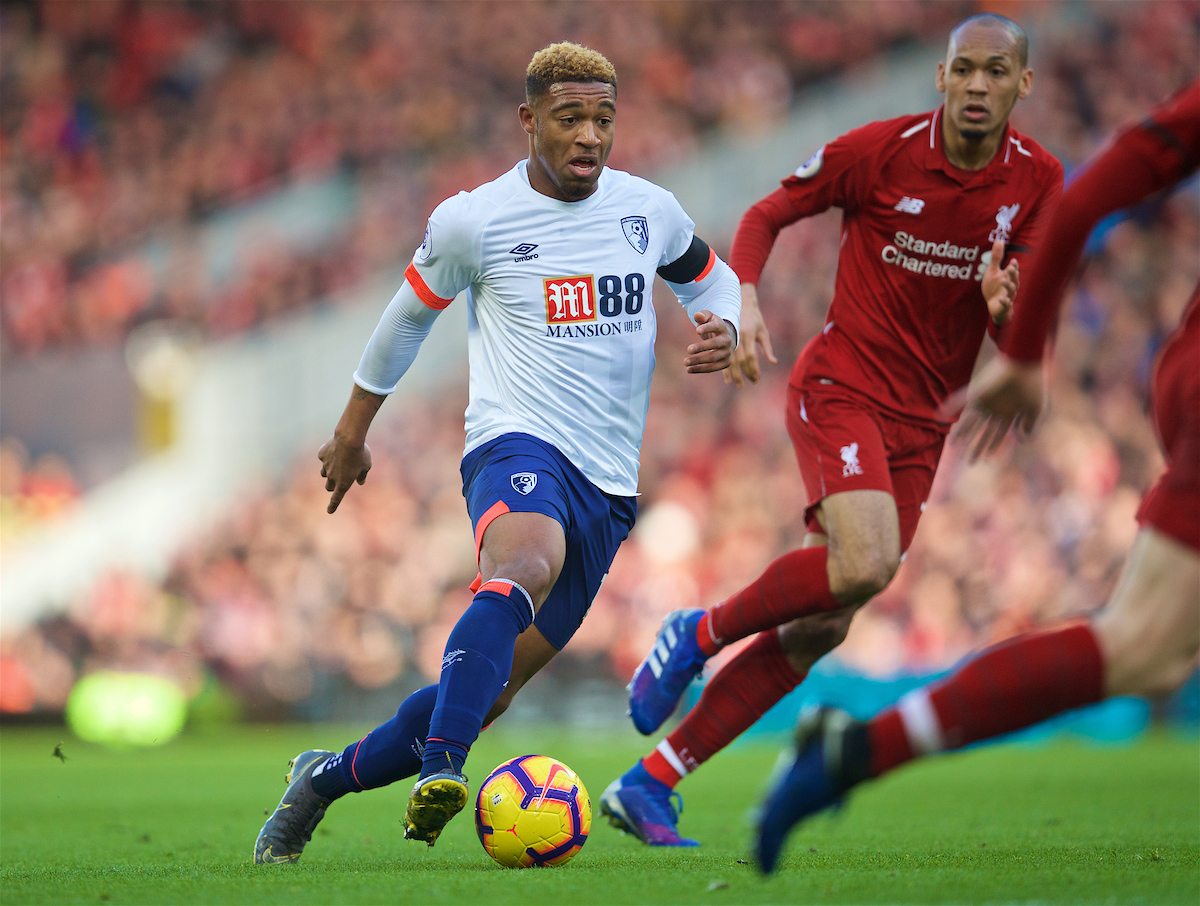 Many won’t believe how important, how cherished a few hours with a couple of friends can be. In some cases, it can save lives.

Jordon is lucky enough to have a support network around him. Sometimes even that isn’t enough if you don’t feel worthy of that, but it’s good to have it there.

So, I’m asking you for a favour. If you have a friend who struggles with their mental health or even if they haven’t been diagnosed but you suspect that all is not well, please drop them a message. It doesn’t have to be about their mood or anything so serious.

Last night I had a WhatsApp discussion about mustard with my footy mates. I felt more plugged into the world as a consequence. I prefer wholegrain, by the way.

While you’re doing that, make sure you look after yourself too. We’re living through the strangest of strange times and we’re riding without stabilisers.

We talk a lot about ‘You’ll Never Walk Alone’ at this club. Let’s ensure that we’re always on hand to help others if needed.

If you’re in crisis and need to talk right now, there are many helplines staffed by trained people ready to listen. They won’t judge you, and could help you make sense of what you’re feeling.