How Ray Clemence Reminded Us That Our Heroes Are Human 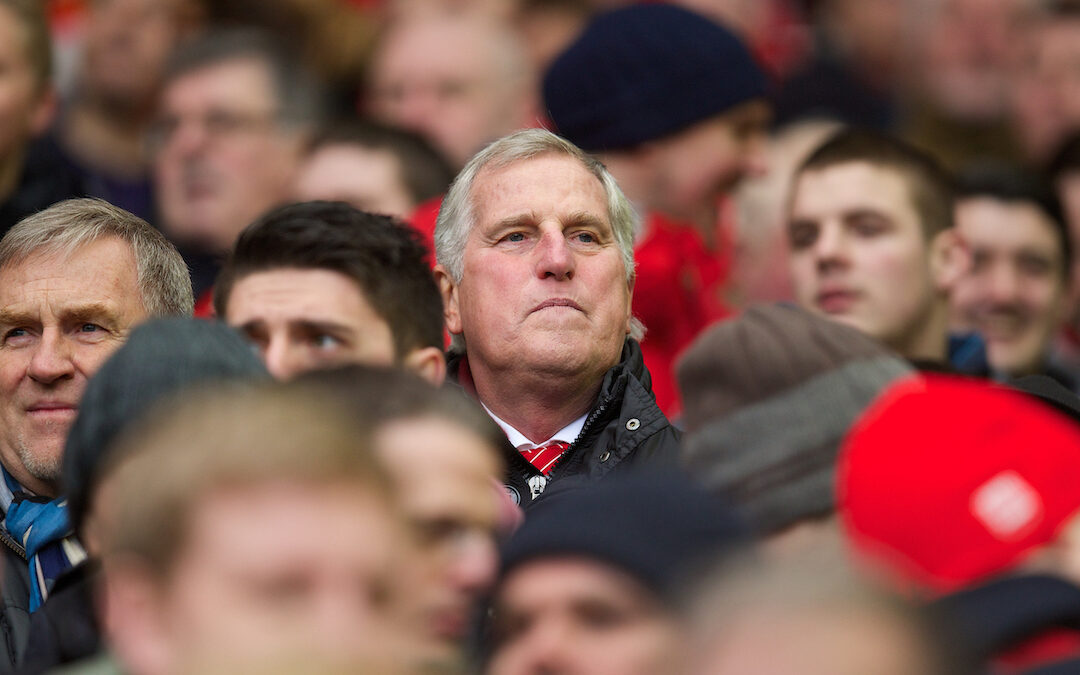 Ray Clemence’s life and the reaction to his passing reminds us that our Liverpool heroes are humans too, writes Karl Coppack…

THE hardest thing about losing another legend is the reminder that they’re only human after all.

Of course we know that already, but deep down it still comes as a shock.

I loved Ray Clemence. Love. He was everything that personified Liverpool in the 1970s when I was a kid growing up in Norris Green and Croxteth. He had the lot. He looked great in his olive-green kit, was, to my mind, easily the best goalkeeper in the world and played the game with a smile on his face.

He could afford to. Like Kenny in front of him, he enjoyed the sheer superiority of Liverpool FC and the joy it gave us and them. Each big beaming grin at every goal and every time he raised his arms to The Kop will always live with me. It’s as part of my youth as Umbro kits, dead legs and Panini stickers.

We knew Ray was ill, but it was still a huge shock to us all when the news came in on Sunday afternoon. A few weeks ago, his friend Clive Tyldesley tweeted that he could do with a nice message or two as he’d been ill. The man was then inundated with good wishes. No one in the game had a bad word for him.

The word most used in the tributes that followed his passing was ‘gentleman’. It sums him up perfectly. He more than anyone knew the privileged position he had and would talk to anyone and everyone about any football from any era. No photo request was irritating, no autograph too irksome.

He knew what the club and its success meant to us and saw it as something to be shared rather than dismissively donated to those with whom he had no interest. He had time for people and, if he didn’t, he made time. A gentleman from first to last. 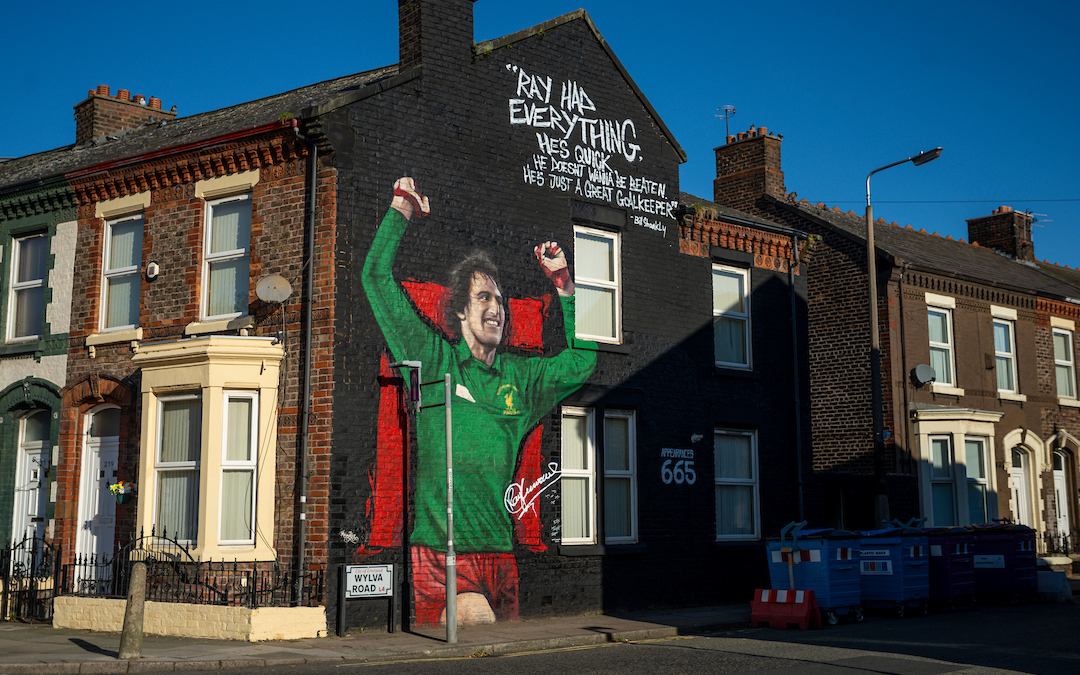 And it wasn’t just Liverpool who benefitted from his extraordinary worth. He turned out for Spurs 240 times and won 61 England caps at a time when he had to chop and change with Peter Shilton.

He didn’t forget his roots either and would often talk lovingly about his time with Scunthorpe United in the mid-60s. Obviously he loved The Reds, but he would talk with the same enthusiasm to anyone about their club. Football was his love, his joy.

We’re at an age now where we’re losing the legends one by one. Emlyn is long gone, and his centre-half partner Tommy Smith passed last year. Both human after all.

Being a footballer at this club is such a strange and exclusive concept. Only 11 players ran onto the pitch in Rome in 1977. Just 11. We didn’t even use a substitute.

On that day, those names were carved into my brain and have remained there since. Those who didn’t make it are also there too, but that starting team is somehow sacred. I could tell you pretty much everything about their careers. Less so about Peter McDonnell – the substitute goalkeeper who never played a minute for the first team, but got a nice seat on the bench.

I’ll always remember his name, even though I couldn’t pick him out of a lineup even then.

Imagine being part of that elite. Only they know what it was like to be on that pitch. Only they spoke to the referee about Berti Vogts climbing all over Kevin Keegan time and again, or got to see Allan Simonsen’s equaliser from ground level. Only 11 and now they’re another man down.

It shouldn’t feel this way, of course. I never met Ray. I was in the same room as Ian Callaghan once but couldn’t bring myself to say hello in case he wasn’t the same Ian Callaghan from my youth. Imagine if he let me down or, worse, vice versa. I’d be ruined. 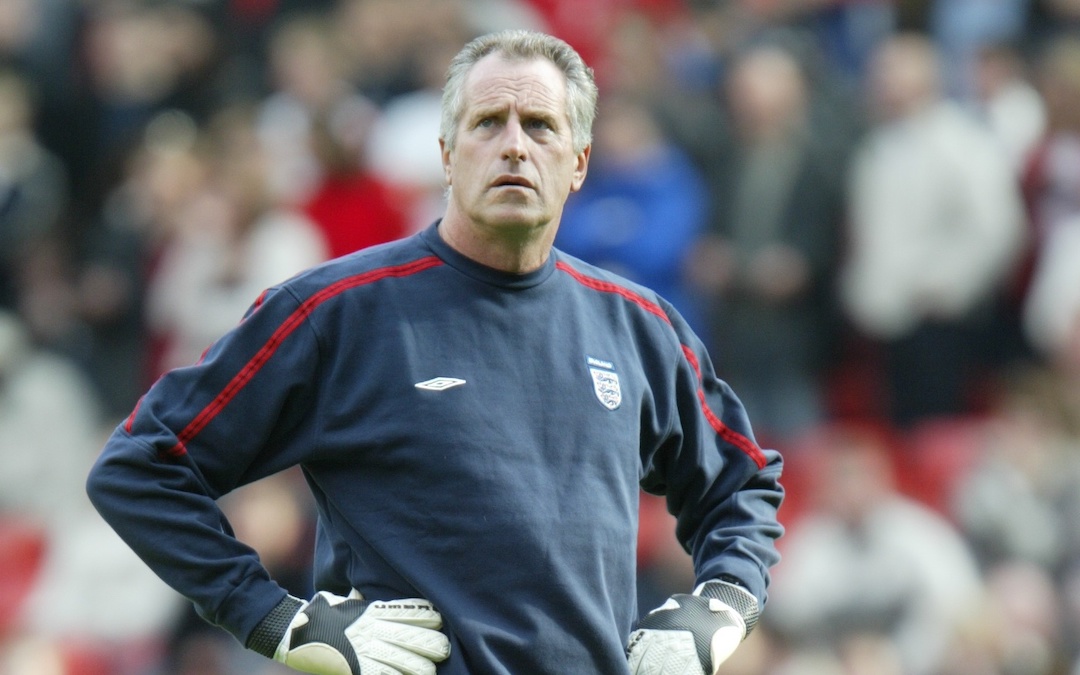 But when you grow up with those players, and somehow see them as your mates, it means more when they’re no longer around. Almost like a part of our youth has gone with them.

This is the same for every club and every age, of course. Nobby Stiles, who played in United and England’s finest hours passed away from prostate cancer, as did Ray. It’s not just the purview of the older player either. Jose Antonio Reyes and Gary Speed were huge shocks. Perhaps their deaths were even worse being that they were called before their prime.

It’s strange how we rarely meet them and can hardly call them close friends when we do and yet their passing can hit us like a hammer blow. I was surprised at my reaction on Sunday. Not the usual ‘Oh really?’ or ‘Oh, that’s a shame,’ but a real sickener. It felt like another tie with my youth had been released and floated away.

Still, we’re glad we had them. My first Liverpool goalkeeper was the best, in the same way younger fans will have Alisson now. I didn’t emotionally invest in another Liverpool number one when Ray left. Bruce Grobbelaar was never for me. Too wacky and up himself. Harsh maybe, but that’s how I felt. Just a lad on the pitch.

The Kop used to sing ‘England’s, England’s Number One’ to him – not necessarily out of a national pride, but as a dig at Ron Greenwood, the England manager who continued to give the shirt to Shilton at Nottingham Forest.

Ray Clemence was perfect. Even when he let the ball go through his legs in an England-Scotland game once it was only so Kenny could score. Even his mistakes were to our benefit. I wanted Kenny to score.

Rest in peace, England’s number one.

“Great is an overused word in our game but he was definitely one of the best three goalkeepers in the world. And he was an even greater man.”