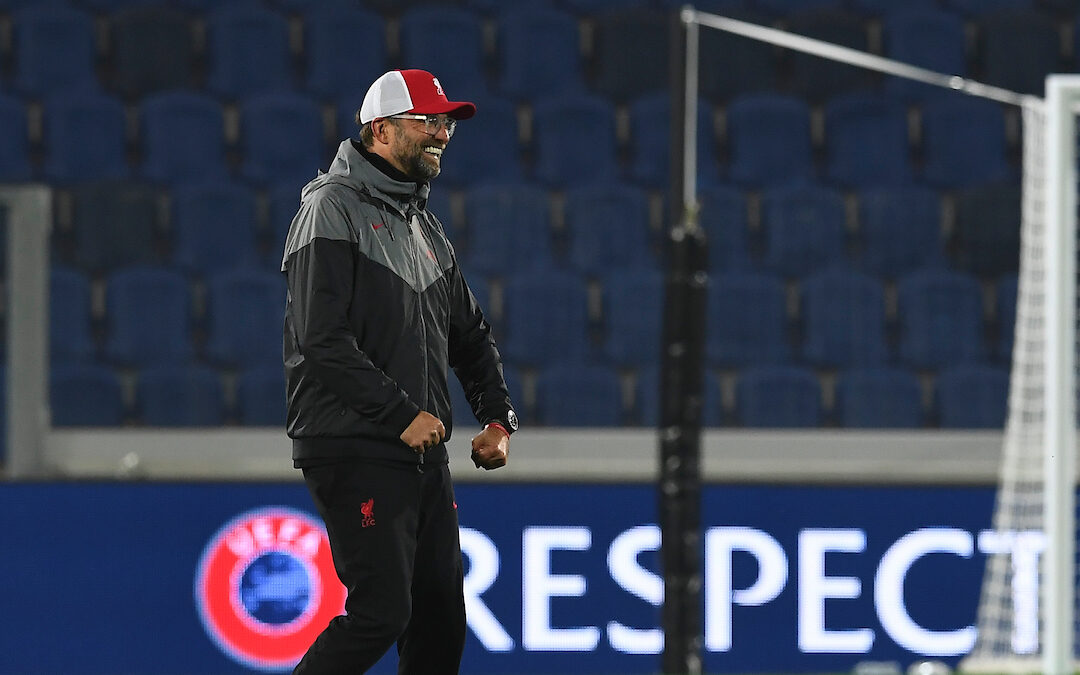 In the face of new obstacles The Reds have had to overcome this season, Dan Morgan writes that Liverpool’s resilience has reached heights even we didn’t expect…

THE challenge never stops for Liverpool.

You live these lives, the life you only imagined for so long through your kaleidoscopic intrigue. Liverpool as champions, as the one everyone wants to see fall and you forget to ponder.

We learn lessons as we go. We have the didactic tone of Jürgen Klopp to fall back on, to constantly offer pragmatic warmth through winter doubt. If you always wondered what it’d be like as the best in England, Europe and the world, you already know, you’re living it.

Atalanta offers the grace and reminder that this team never stops wanting to be the best. It never stops being aware of the potential pitfalls which lie in wait. Their beauty is they see the danger of an Atalanta away before anyone else.

But the challenge is different now.

Maligned in the mire of fighting a new race is the context of Liverpool still without a player they coveted so intently in the summer. They have a number nine who isn’t scoring goals. The goalkeeper has been injured.

They also have the life nobody even wished to consider, they are living many supporters’ worst nightmares. Being without Virgil van Dijk for one game was incomprehensible, given how formidably reliant he has become for this club over time.

There are pieces of the fabric of this season which we cannot, even now, deem comprehensible. Van Dijk playing at Lincoln, Van Dijk being part of the Aston Villa 7-2 and Liverpool indeed being beaten by Villa by seven goals to two. 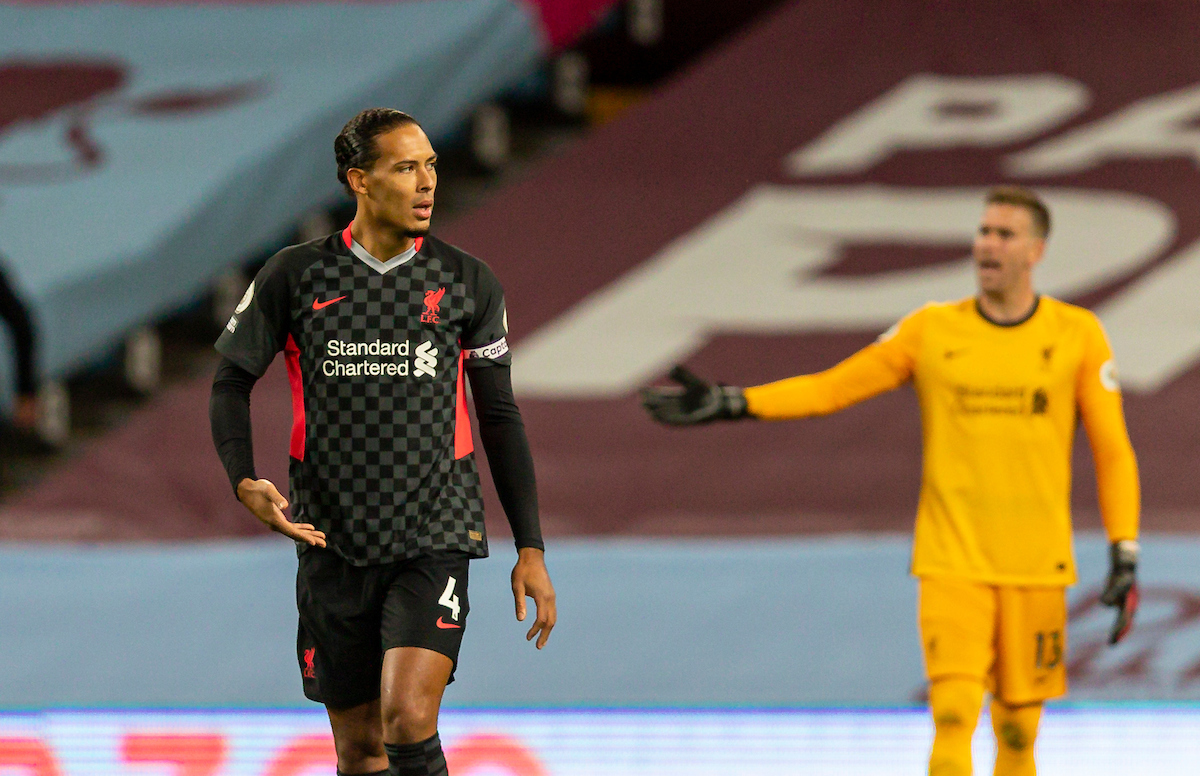 A life without Van Dijk in itself would recapture scents of 2017 for most who envisaged its identity. I personally expected more of the occasional madness of that season’s high-scoring rollercoaster to emerge. All the time failing to account for how we’ve been living a far more chaotic reality with Liverpool post-lockdown.

This was a team which was collectively lacking mental application across the pitch. They had earned the right to do so in certain elements, but they were dicing with death on so many occasions and dangled a leg too far at Villa Park and on other occasions.

And yet we’re back to Liverpool flipping a switch with the likes of Nat Phillips and Rhys Williams, not Van Dijk and Thiago Alcantara. Klopp isn’t just looking around his dressing room and finding the correct answer from Andy Robertson, Trent Alexander-Arnold and, of course, his captain. He’s finding them everywhere.

Should we be surprised? In a way, yes. Absolutely we should. Look at the adversity, but look how it’s broken your Barcelonas and Real Madrids of the world. What this Liverpool team is doing right now is quietly one of its greatest achievements. It’s showing that its armoury remains intact despite the clear ramifications of battle.

But nothing remains a certainty. For all of the work gone in post-Everton, a demoralising performance and defeat on Sunday means you’re stuck in the here and now of crisis hyperbole, mostly to earn clicks.

They’ve been hovering over the keyboard since Van Dijk walked off the pitch at Goodison Park, they’ll hopefully wait a lot longer. Better still, maybe we should all write and talk more about the incredible resilience that flows through this squad of players and forms as a collective.

In years to come, I suspect it’s one of the things we’ll look back on most.

“Get in! Absolutely magnificent from The Reds tonight. You couldn’t have written it better than that.”

“A few people have tentatively said we’re going to tonk someone, but i don’t think anyone thought it would be today!”