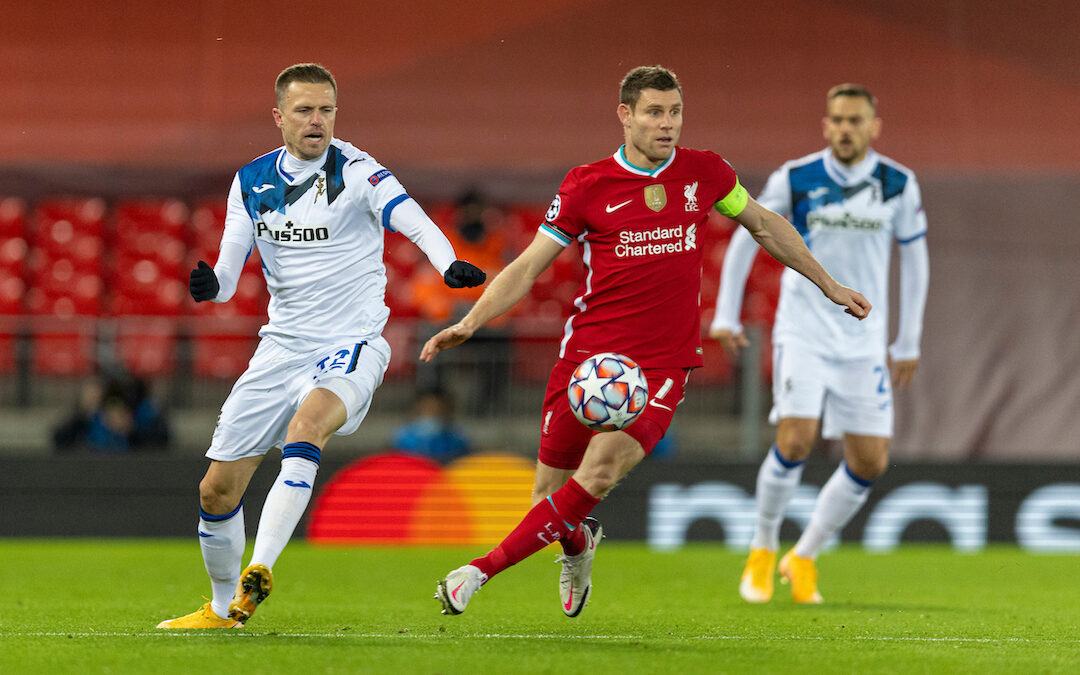 “WE were always a second late on the press and we didn’t do enough with it.” – James Milner

Liverpool didn’t play at all well, didn’t settle and just didn’t create. It’s the second time this season the final thing is the case – the first was FC Midtjylland at home. That in and of itself tells a bit of a story. Liverpool finally found a way that night.

But they didn’t come up against a player as good as Alejandro Gomez who took the opportunity to run the show. It was serious number 10ing. He was bright as a button and was nobody’s job. Therefore he was everybody’s. But everybody wasn’t quite right.

Today they tried to hold. Tried to get to the hour mark. Liverpool won’t have any hard-luck stories – James Milner made that clear – but if they chose one they could choose the fact the two goals come at the worst possible time. If it is 0-0 on 70 I reckon Liverpool are favourites. But instead they are thwarted and then unsettled.

I’ve long been of the view that this side isn’t good at playing for a draw. Liverpool are good at cranking up and down the gears but they aren’t good at just playing without intensity for long periods. 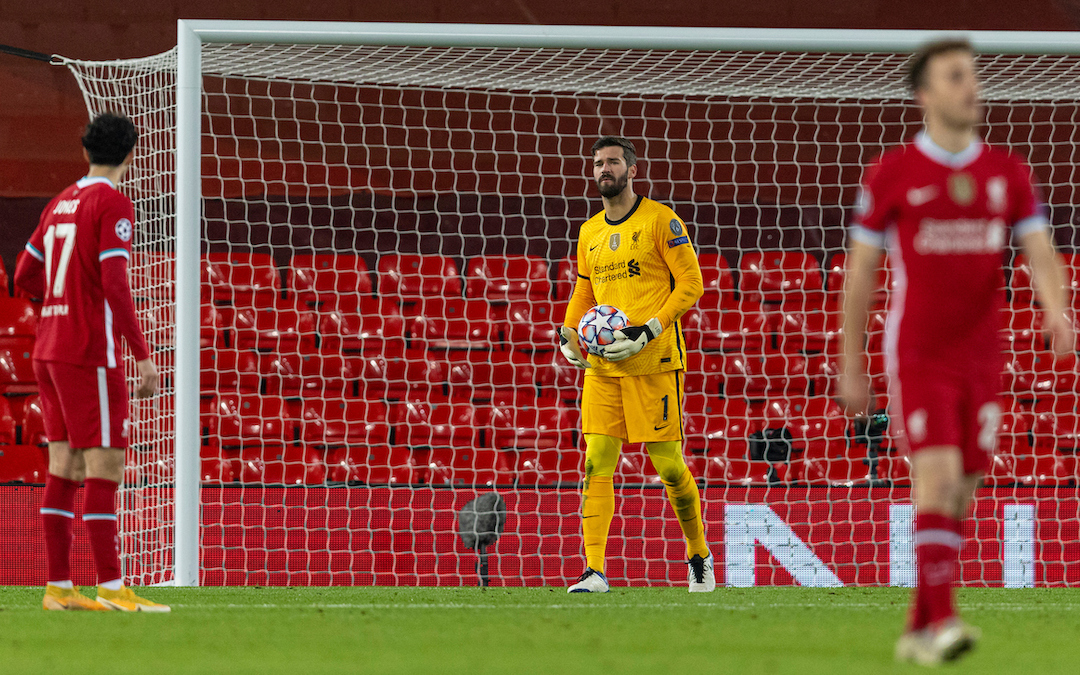 The strangest thing about the game was the refereeing. It’s been years since I have seen anything like it. He gave very, very little. He wasn’t letting things go more for one team or another. He was just letting everything go. The number of times everyone just paused and looked at the referee as if to say “surely you are giving that one?”

He wasn’t. Nor would he give the one after, nor the one after that. He gave practically nothing. It was as much an art project as refereeing and when the good de Roon is booked at the end he is within his rights to be surprised. “This one?” He seemed to ask. “This one you give and book me for?”

It, in fact, proves to be a bit of a shame Liverpool weren’t at their most intense, their most Henderson, because part of me would love to see what would have happened had he and that been there with officiating like that.

The shame is the slight missed opportunity but we are back to the calculus, back to the thinking and the planning.

As ever, win the next game.

It kicks off in a minute.

“The difference was Atalanta played much better and had learnt loads from the first game.”

“It’s frustrating and disappointing but hopefully it can be used as another pick me up.”