Jamie Carragher & The 23 Foundation: Giving Back To The Community 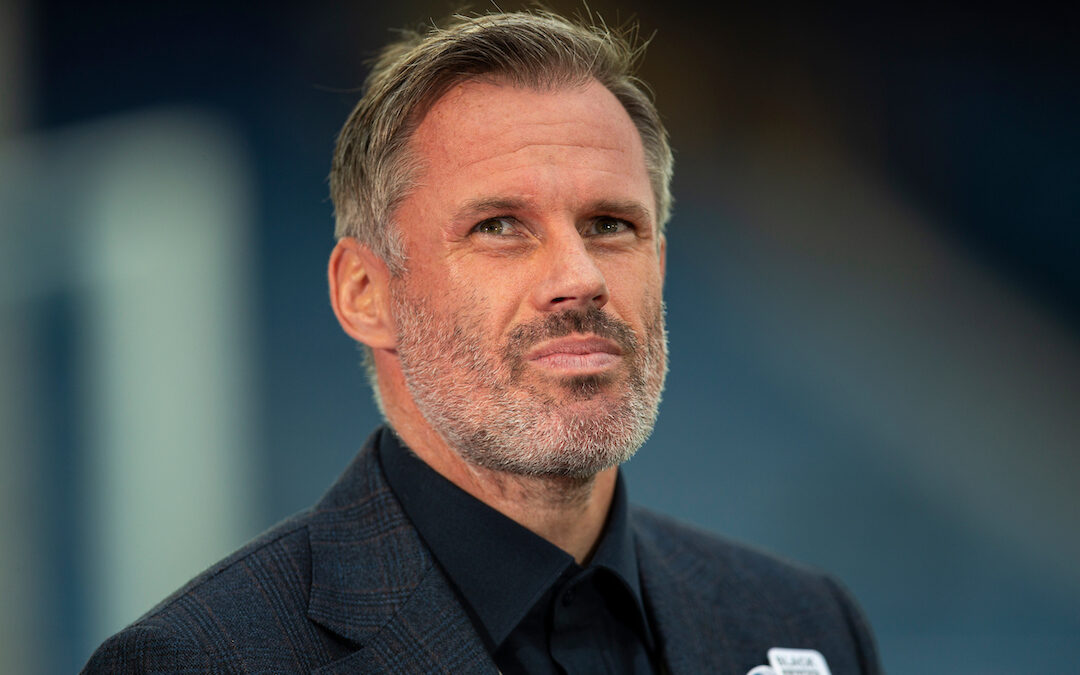 Jamie Carragher’s career is a true Liverpool success story, writes Hasib Afzal. Now through The 23 Foundation, he’s given back to the community that raised him…

AS careers go, they don’t come much more decorated than Jamie Carragher’s.

A UEFA, FA, League Cup and Champions League winner, Carragher is a part of the fabric at Liverpool as the club’s second all-time record appearance maker. The success story, however, doesn’t end there.

Above all, Jamie is a true Scouser who has never forgotten where he came from. That is why, 11 years ago, he decided to set up the 23 Foundation – to help give local kids a chance.

On the pitch, Carragher was known as an unsung hero; prepared to put his body on the line and do the dirty work required to see his team secure three points. He was a vocal leader even without the captain’s armband, ensuring his teammates maintained the same dedication and commitment to the cause.

But not enough is said about Jamie’s dedication and commitment to causes off the pitch to help those in need, going as far as personally delivering food parcels to those in need across Merseyside.

Not satisfied with just helping those in his community, he made the decision to begin championing causes across the world. Notable examples of the foundation’s work with World Merit, a global charity which incentivises young people to tackle complex global issues in their community through equal access to opportunities.

He now supports over 1,000 families alongside his work with local food banks, the NHS, and many more causes reaching far and wide. 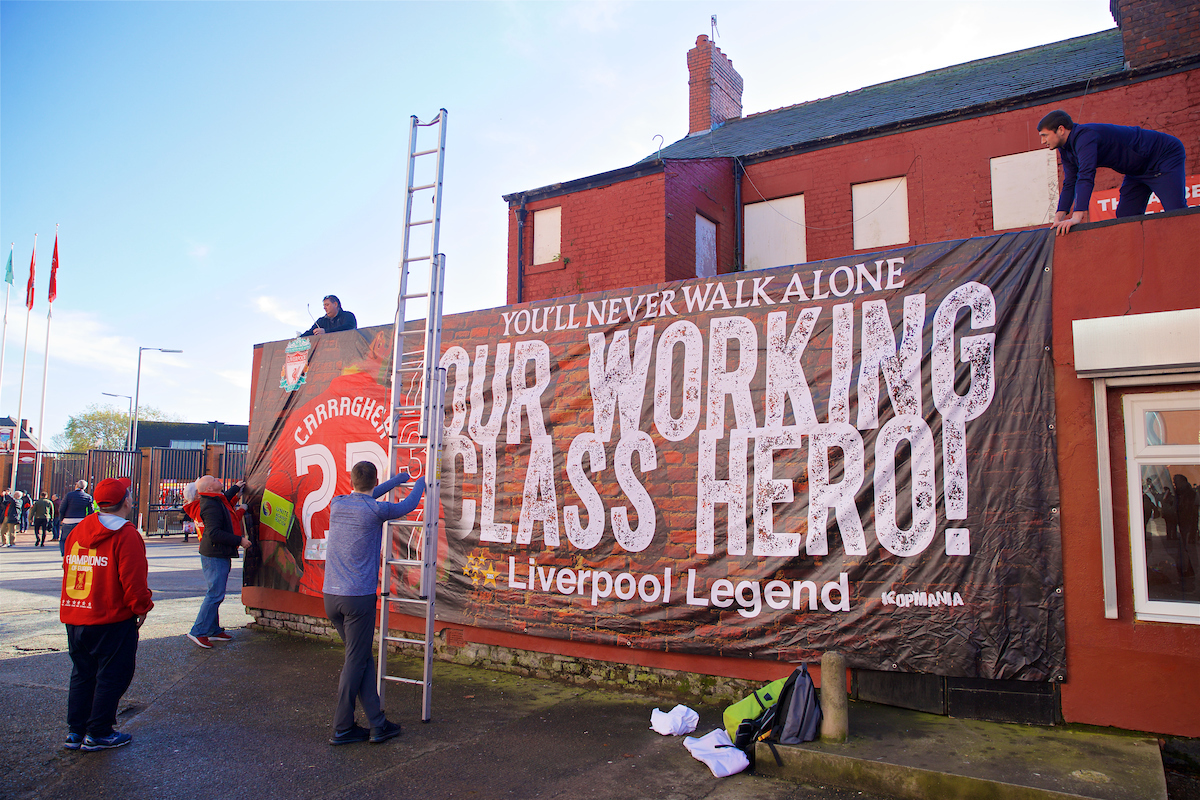 Most recently, the 23 Foundation supported the Pied Piper Appeal by donating memorabilia from the Champions League final signed by Trent Alexander-Arnold, Andy Robertson and Jordan Henderson, which raised approximately £16,500 to help sick and disabled children in Gloucestershire.

Liverpool is known for celebrating its local heroes and getting behind the causes which support those in need. That community spirit is more important than ever during these difficult times.

While Jamie’s motivation to give back has never been about acclaim, that doesn’t mean he isn’t deserving of it.

So what’s the best way to celebrate Carragher’s work in the community? By supporting the 23 Foundation.

You can do so simply by donating whatever you can, or you can buy some authentic memorabilia from the foundation’s website, a great Christmas present idea for yourself or a fellow football fan all while supporting a good cause.

After all, there’s never been a more important time to celebrate and support those doing their bit to help others.

Even more so when it’s one of our own.

To hear Jamie tell some tales about his former teammate Craig Bellamy on our ‘Big Hitters’ show, subscribe to The Anfield Wrap…

“What were your thoughts of him before you were with him at Liverpool?”

“I couldn’t stand him, hated him. I’ve got two stories about Bellamy…”