Has Rhian Brewster Earned Himself A Place At Liverpool? 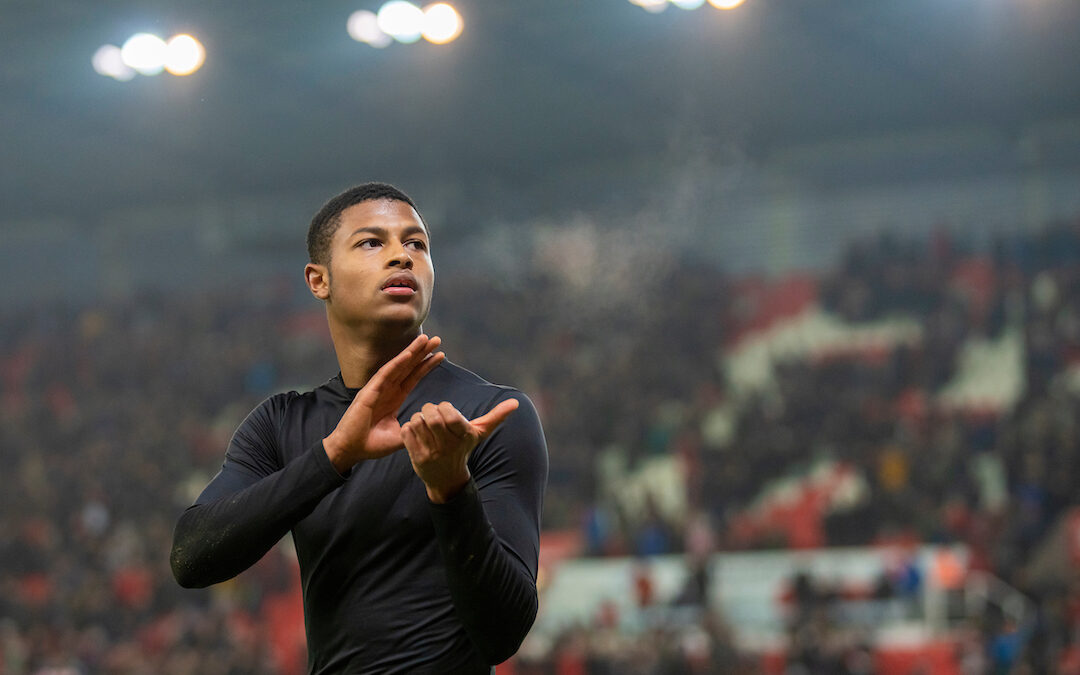 IT’S fair to say we all thought we’d have seen a lot more of Rhian Brewster in Liverpool’s first team by now.

After joining Liverpool from Chelsea in 2015, the striker was quick to impress. After initially joining the club’s U18 side he was quickly promoted to the U23 squad, and just a year later he was on the brink of first-team football.

Brewster was selected by Jürgen Klopp for a behind closed doors club friendly against Accrington Stanley in 2016 and the then 16-year-old seized his opportunity to impress and netted a hattrick. Later that season he was made the bench for Liverpool’s Premier League game against Crystal Palace.

That summer, Brewster gained the nation’s attention by leading the attack of England’s U17 World Cup-winning side. He scored eight goals in the tournament including successive hat tricks against the USA and Brazil in the quarter and semi finals, ultimately winning the tournament’s Golden Boot.

The sky was the limit for Brewster and it only seemed only a matter of time before Klopp came calling again. But football can be cruel, and the momentum he had built up in his young career was halted by injury.

Brewster’s 2017-18 season came to an end in January 2018 after suffering ligament damage to his right ankle following a heavy fall during an U23 encounter with Manchester City. 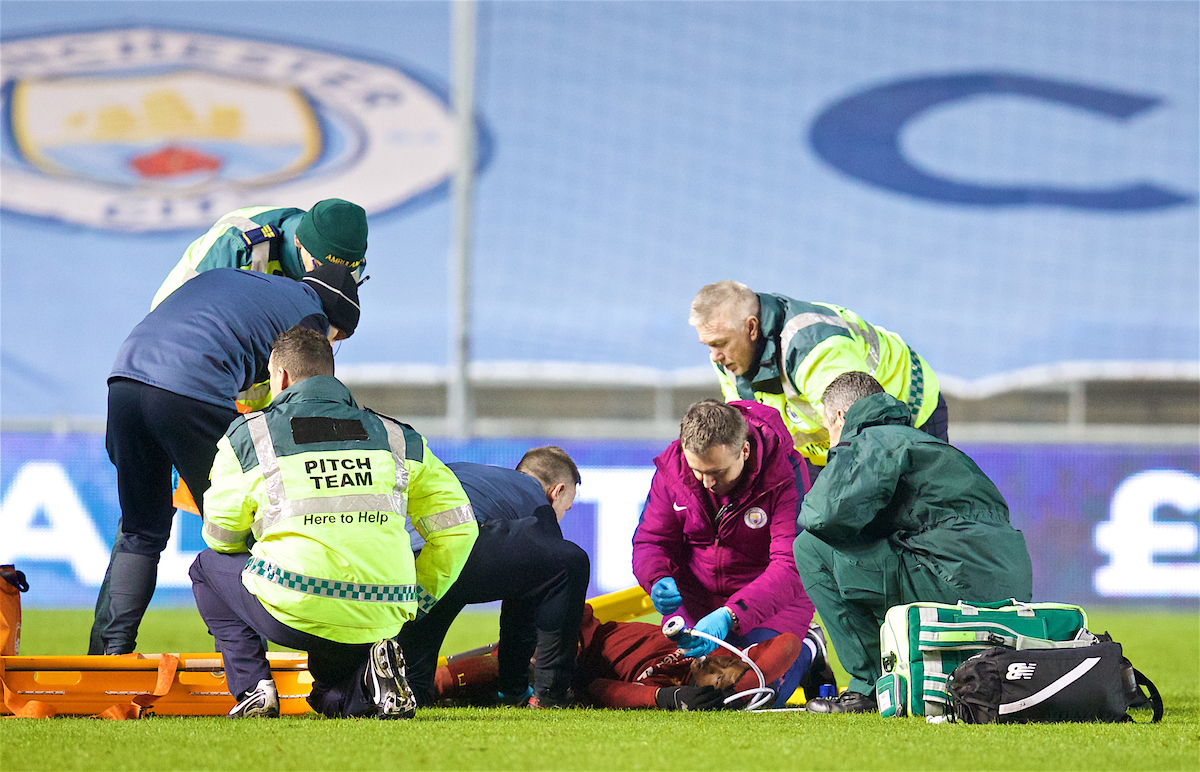 A difficult year followed for the youngster and further complications meant he had to undergo a second operation in March, he remained on the sidelines for over a year and wasn’t fit to return to action until the end of the 2018-19 season.

Although he finished the campaign without a first-team appearance, Klopp reminded us all of Brewster’s standing in the Liverpool squad when he was picked as a substitute for the second leg of the Champions League semi-final against Barcelona and the final in Madrid, earning himself a winner’s medal.

After watching him lift the European Cup up high, there was excitement about Brewster going into the 2019-20 season, we were all eager to see what role he would take in the squad.

On the 29th of September 2019, Brewster made his long-awaited first-team debut for Liverpool in a League Cup tie against MK Dons. This was followed up by another start in the next round against Arsenal and a brief showing as a substitute in The Red’s FA Cup victory over Everton.

Although Brewster didn’t look out of place among some of Klopp’s starting men in the cup ties, it wasn’t until his January loan move to Swansea City that we were really reminded just how valuable he is to the club.

Since he joined the Swans at the start of the year, the 20-year-old has set The Championship alight and scored an extremely impressive 11 goals in 22 games. 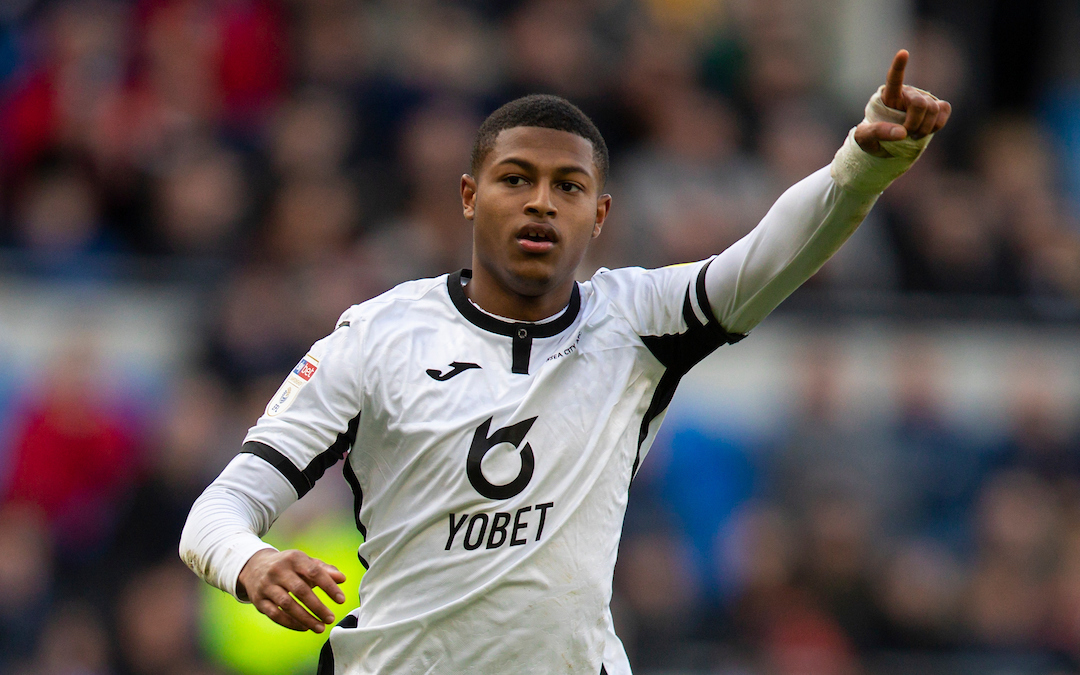 Brewster proved he has everything a striker needs, he has speed, power and an excellent eye for goal. His finishing has been clinical and he’s shown he has the capability of creating big moments, such as his 40-yard screamer against Reading on the final day of the season.

Of course, there are areas of his game that will need to improve before he’s leading the line for Liverpool but it’s easy to forget just how young Brewster is. At 20 years of age there’s plenty of time to evolve and improve.

His run in Wales may have ended in personal disappointment as Swansea crashed out of the playoffs after a 3-1 defeat to Brentford, however Brewster can be proud of the fact that he used his loan spell to show the talent that everyone at Liverpool knows he has.

The question to be asked now is will Brewster stay with Liverpool or is another loan spell on the horizon? He’s done his chances no harm but he may find himself in a similar situation to teammate Harry Wilson, who spent this season on loan at Bournemouth gaining Premier League experience after an excellent loan spell at Derby in the Championship the year prior.

Whatever happens, there’s a buzz around Rhian Brewster going into 2020-21 and even if he does go back out on loan, his brilliant form has reminded us just how valuable he can be.