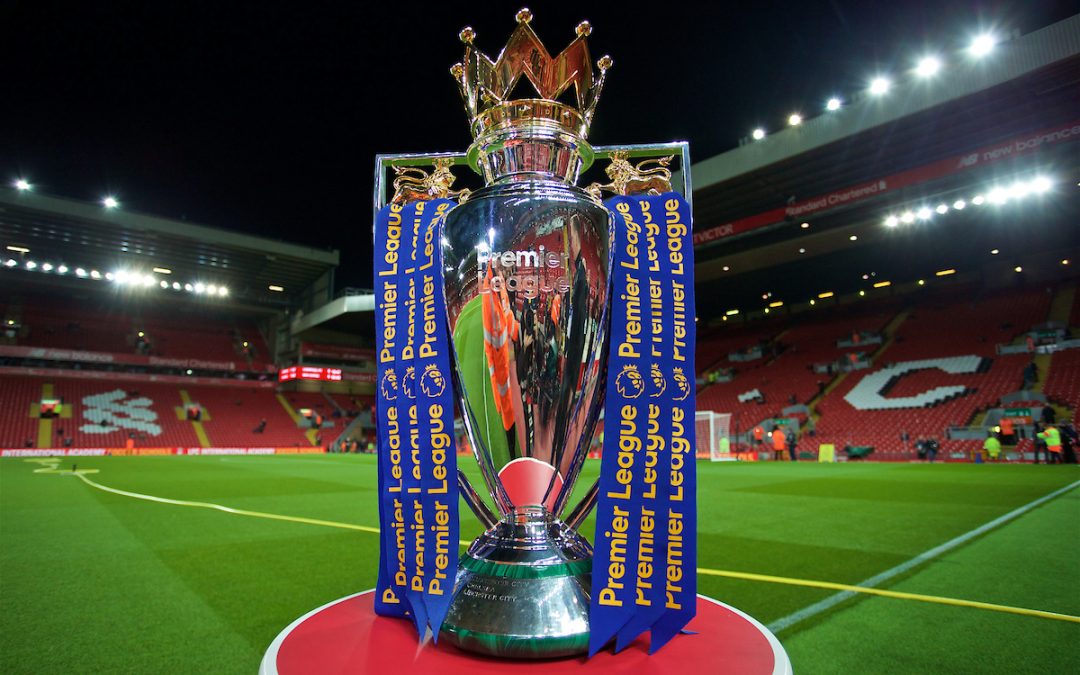 FIRST of all, you have to own it.

The Premier League by its sheer existence demands as much. The league has become a monster nobody can currently control. It has almost taken on an artificial lifeform as a being that defines a whole existence for many of us. And here we are, left with nothing but reflection and the clarity of our own behaviours around football.

But still, you have to own the fact that your interest is vested, coloured, tainted or however you want to put it. The product we all purchase, from tickets to TV subscriptions means that there’s always an agenda.

So really, there’s nothing out of the ordinary to say you’re acting in the best interest of your club or if you’re merely flying the banter flag under a false guise, which so many currently are.

Wrapped up in that is this very serious health and economic crisis. So let’s put our £3.3bn in tax from the Premier League on the table and call it for what it is. One thing which has interested me this week has been the narrative that the league has pleaded with the government over the neutral stadium issue.

Yet what seems patently clear from the minimal resistance to something considered crucial from a risk aspect a week ago is that the Premier League are the ones calling the shots in this situation. The battle ground seems to be solely internal between warring parties.

As mentioned, this is merely what the league is reaping from years of seperatist practice and short-term greed. That breakout groups at the bottom – and one would suspect beyond – have formed should be no surprise to anyone.

And all the time, there remains the mess that is The Championship, where issues of integrity, contracts and fairness are tenfold in a league left all on its own. It is a place of purgatory, abandoned in plain sight. Somebody is going to have to get a grip of it if they want to avoid any kind of legalities meekly mentioned in the Premier League, should games go ahead. 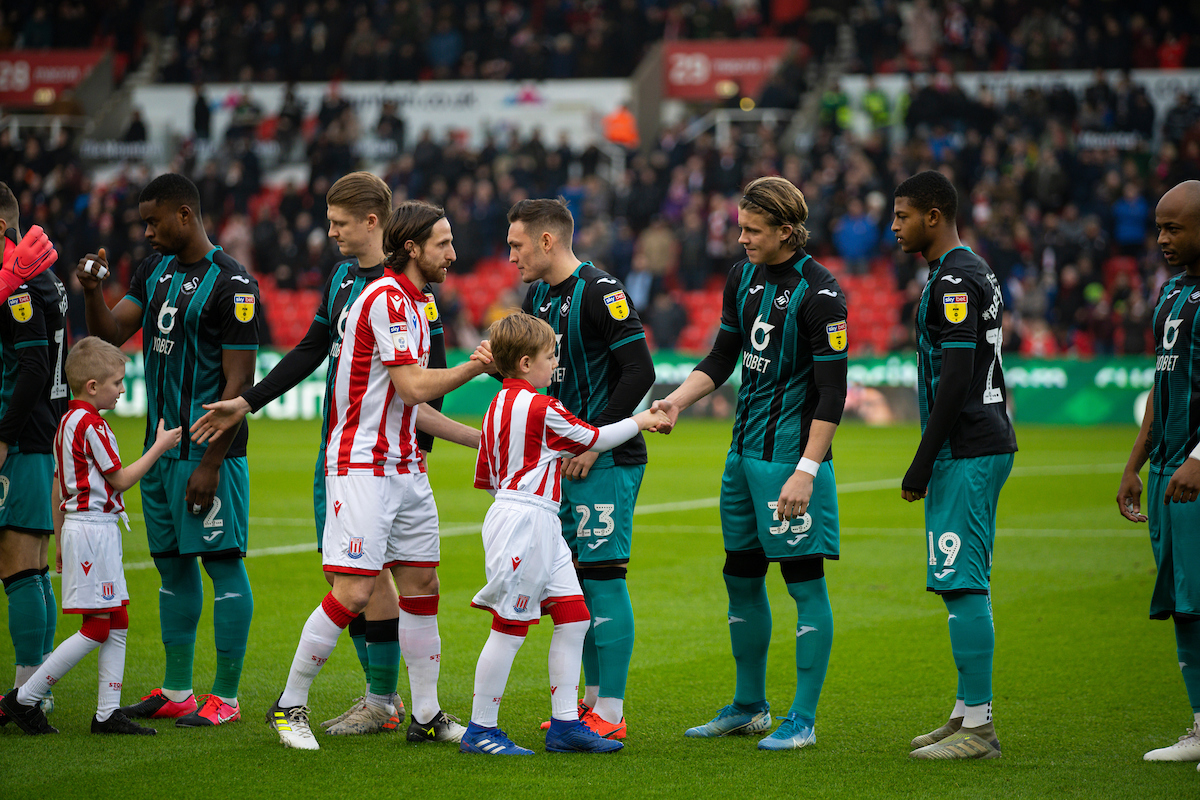 Playing behind closed doors, whether we like it or not, whether we’re Christian Purslow or Christian Benteke, simply has to happen if people want the game to come back in any resemblance of its current self. I include the players because they are so important to this argument.

They have every right to question the safety of the exercise and whether they can be adequately reassured should they return.

Still, there are those who say that because they have pound signs next to their names, they should publicly go through the Gladiator Eliminator every Saturday night for the sole purpose of our entertainment (one for the millennials).

Of course they’re financially rewarded to a point which is unimaginable to most. Still, these are people who basically decide to give up their whole lives and freedoms for this purpose. Steven Gerrard had all the money he could ever need and couldn’t walk through Liverpool City Centre. He was a rich man imprisoned in his own city.

They’re the sacrifices nobody ever talks of because everybody assumes there is no sacrifice when it comes to footballers. But if you take away their reward for being a public and social recluse, what then are we left with from the game which so many of us invest in?

We hold these people up as professionals dedicated to their craft as a life’s work. There has never been a truer reflection of dedication than in the current form. To not maintain that would be a reflection of a wider society that would represent a general regression.

I’m not for one second saying they have to earn as much as they do and that doctors and nurses shouldn’t earn more, for example. But what I am saying is if you take away their voice and their importance to this issue, then you run the risk of losing them and what they give to the game.

There is no longer the possibility of players being holed up in inner city boozers for days. Or scratching after dinner circuits to make up for the money gambled or drank away. Thankfully, the depression and suicidal torments of footballers seems to have slowly eradicated from the post-1990s era of players who were caught between the old and the new. 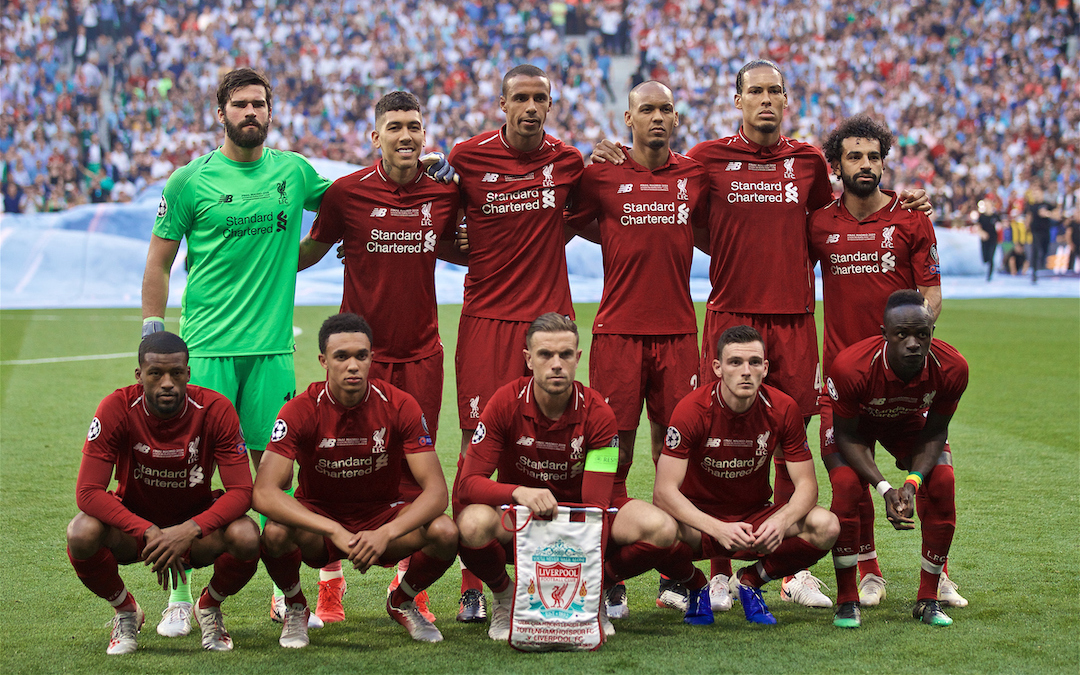 We have to trust their voice and their humanity right now and possibly more than ever before.

One of the most worrying trends of this pandemic has been the war rhetoric constantly peddled by the government, and the many who’ve jumped on some form of “Blitz Spirit” with palpable enthusiasm, almost willing to “fight” an invisible enemy by adopting what was essentially a state of depression almost 80 years ago.

Instead, we should be innovating and using our development as species in the past decades to find out ways to not only solve but change for the better. Football is a massive part of that.

If it simply focuses all energies on getting back to where it was without any form of constructive debrief around what needs to change, then we’ve learnt nothing. The same applies to the country as a whole.

We need to look after the future of the game and the players. They could be the way home in all of this. We need to treat them like the cardholders they are, but also as human beings who can be trusted to make sensible and reasoned decisions in the main.

To become a footballer is seen as one of life’s lottery wins, but it isn’t without a stream of consciousness from people who are constantly decision making. They are the king-makers here.

If we get this aspect right then we might just ensure that whatever the sacrifice – be it playing behind closed doors or pay cuts – we all eventually have a club to come back to.

“I understand that absolutely everyone in the debate has self interest – including us.”

“But i’ve found a lot of the opposition and the roadblocks to be disingenuous.”