Most Overrated Player Of The ’00s? | Ban This Filth 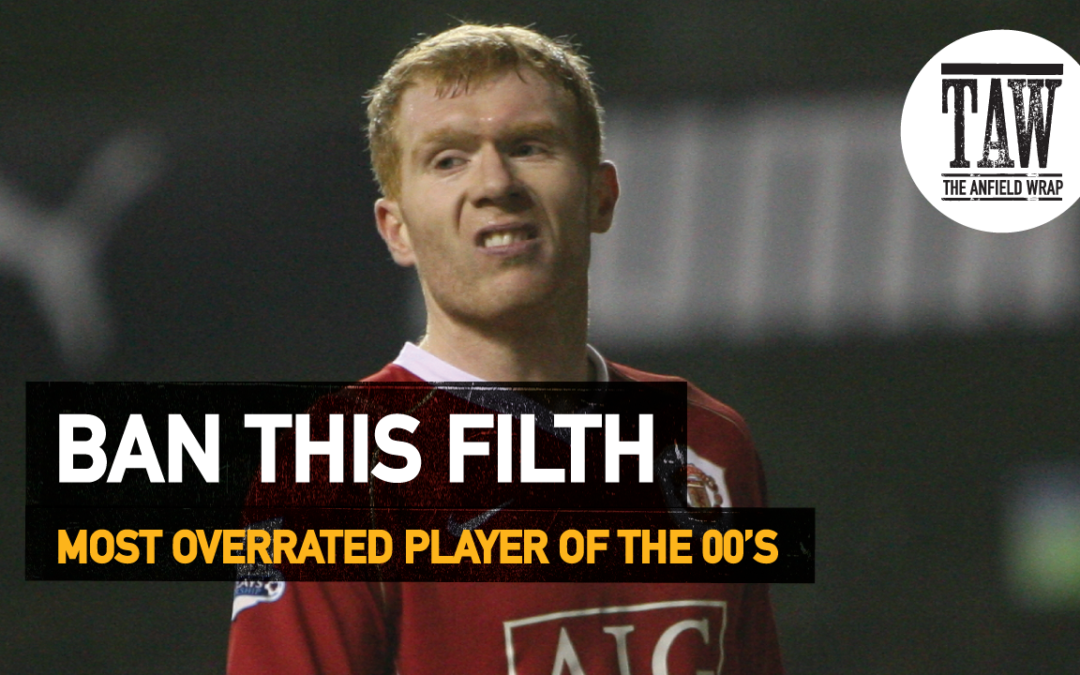 Neil Atkinson is joined by Neil Docking, Jay McKenna and Steve Graves as the panel debate what they’d ban from the following categories: