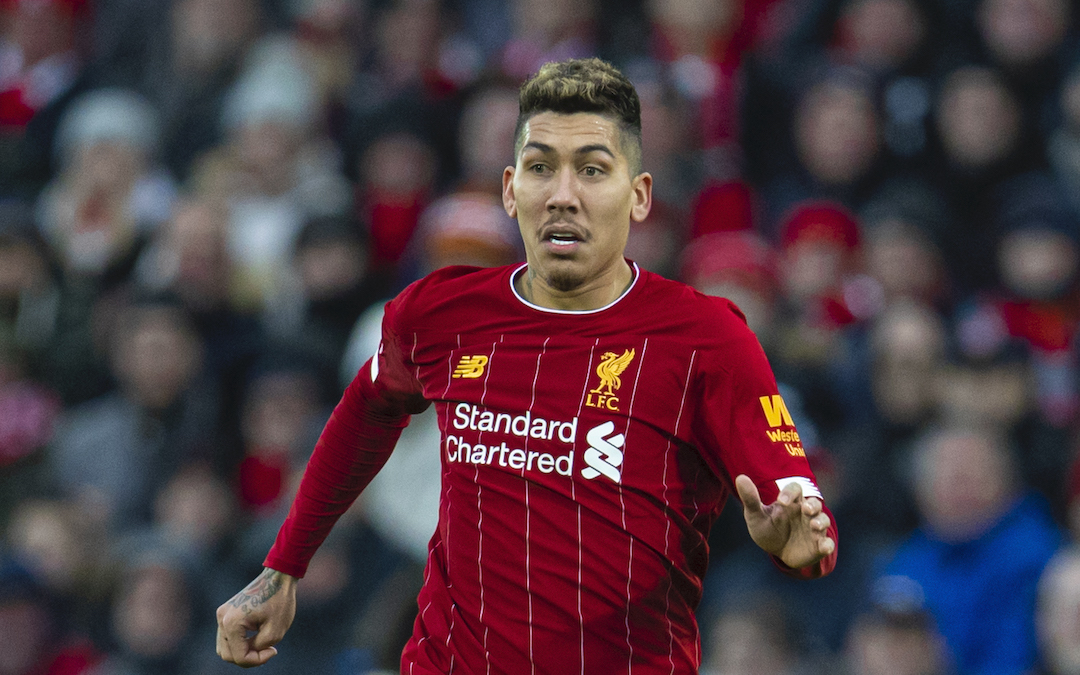 THERE are a plethora of reasons this Liverpool side deserves the utmost praise.

There’s the obvious fact that they’re breaking records left, right and centre which will of course get the ‘stat men’ talking, but there’s a reason they’re able to do that.

The praise can go deeper, given how this side can find any way to beat their opposition. In the past, we’ve seen Liverpool get dragged down to their opponent’s level or struggle to break down stubborn sides, but now it’s become a gradual dissection that leads always leads to three more points.

One of the big reasons behind that has been the influence of the full backs, and Trent and Robertson have been widely praised for their consistently crucial contributions. But there are teams starting to focus on cutting off that supply line, so what happens then?

Well flooding the wide areas leaves room in the middle of the park, which in turn allows The Reds to find a slightly more traditional route to goal – though only traditional in the sense of what comes to mind when you think of a Jürgen Klopp team.

Roberto Firmino is always central to those thoughts, and is widely labelled as the instigator of this team as a result. When Liverpool are at their best, it’s usually as a result of Bobby being bang on it. 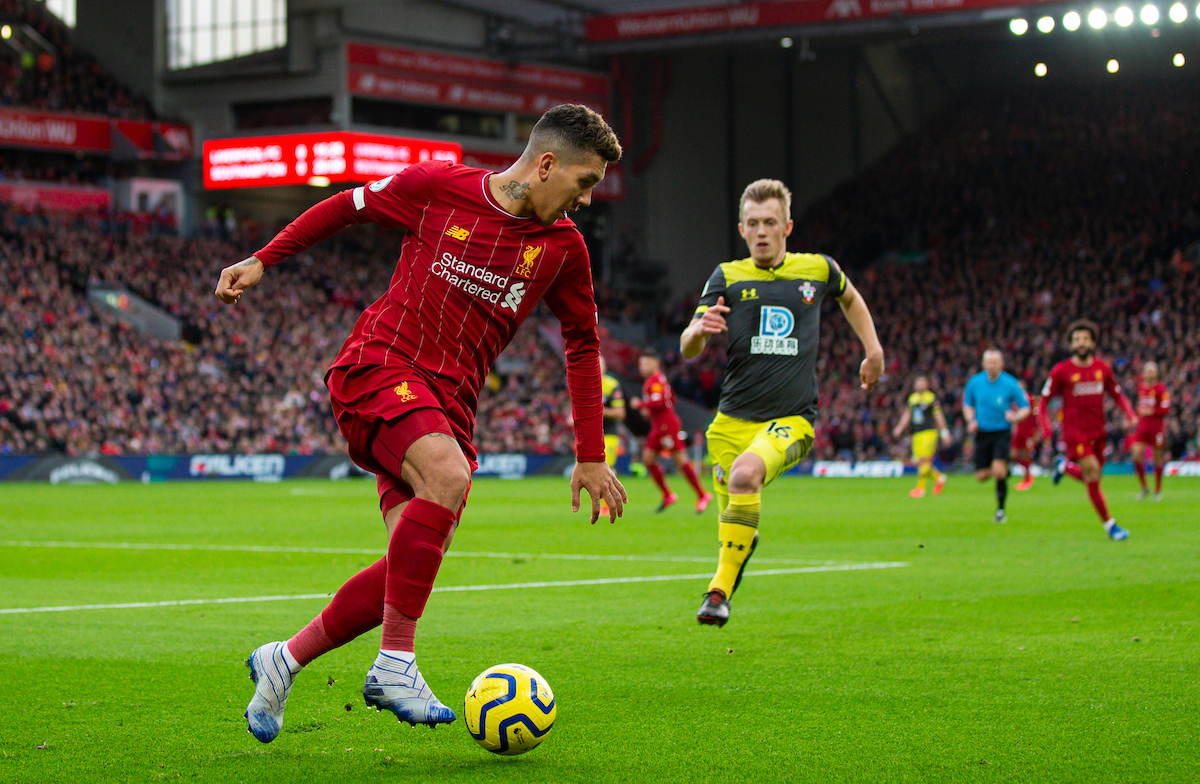 The Brazilian plays a crucial role in allowing Sadio Mane and Mo Salah to cut in from their respective wings, providing them with the platform to go and grab goals in the relentless fashion that has seen them both cleaning up on the awards front.

Firmino isn’t shy of getting goals of his own though, he’s broken double figures each year he’s been at the club – including hitting the 10-goal mark for this season with his winner away at Wolves.

It’s also well documented that he’s popped up with some crucial goals in this historic campaign, with the much-publicised fact that all his goals have come away from home.

The problem with that stat in isolation is that it has been used almost as a stick to beat Bobby with, leading to questions about why he can’t find a route to goal in front of an Anfield crowd who have seen 10 more goals in total than those that occupy Liverpool’s away ends.

To flip that negatively pitched stat on its head though, Firmino has been finding a different route to goal in home games, recording six of his league seven assists in L4. Not goals but goal contributions, and therefore no less valued as long as it leads to the common goal.

That is of course skewed by the fact he recorded a hat trick of assists on Saturday, but that performance proved that he doesn’t need to be the one scoring to still be a valued presence on the pitch, and be crucial towards The Reds securing another three points. 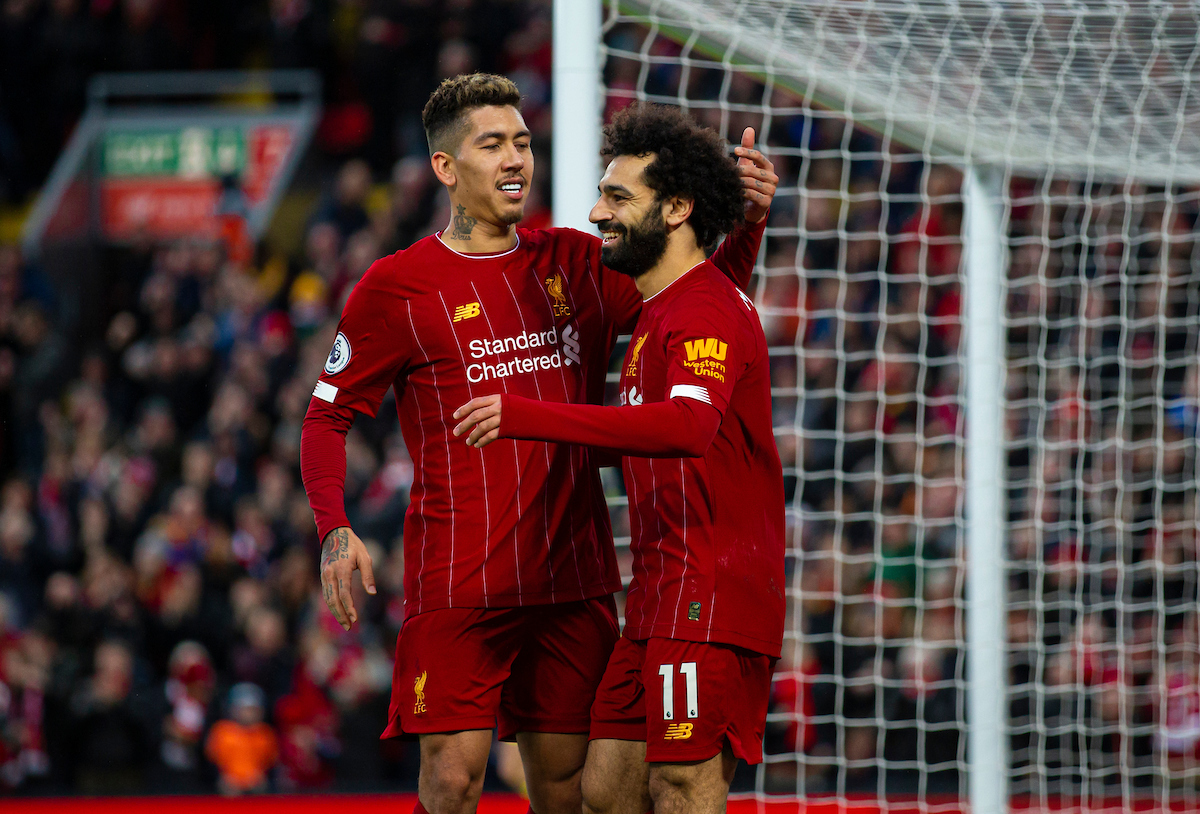 His quality in stitching everything together was there for all to see, as he popped up all over the place causing havoc for the Southampton defence, creating space for his fellow attackers, and laying on chances for his teammates to keep piling on the pressure.

It was a game in which Klopp’s side put on another clinic in counter-attacking football, with one of the greatest passing moves I’ve ever seen that ultimately didn’t lead to a goal.

Firmino provides the axis for them moves by dropping deep and laying it off for the runners breaking out of Liverpool’s defence, before getting into a position to score himself if it’s not finished first time.

Liverpool are steaming towards a 19th league title because of their balance of industry, creativity and ability to get the job done.

There are fewer players who personify that more so than our number nine.

For more reaction to the Southampton win, download our free Anfield Wrap app…

"How good is the fucking goalkeeper?