Why Liverpool’s Task In Qatar Has Become Even Clearer 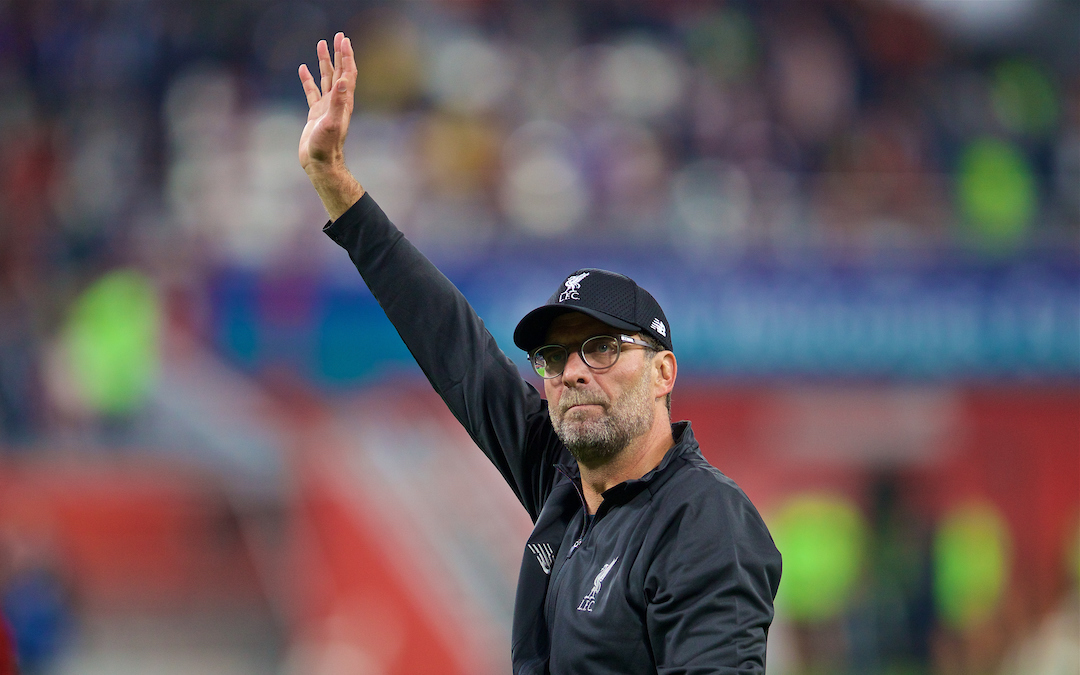 THE World Club Cup final is only a day away now.

There seems to be a sense that in many ways Jürgen Klopp, and perhaps others at Liverpool FC too, will be glad to see the back of it.

From the start, much of the message from the manager, the players, the club in general, and a huge number of fans, has been that this is a competition they want to win.

Despite the arguments to the contrary, for its supporters it has meaning by way of the barriers to entry. Unless you’ve conquered your continent in footballing terms, you’re not in it. And when you’re in it, the Champions of Europe surely then want to be the Champions of the World.

A look back to the last time Liverpool competed in the competition tells you all you need to know in terms of what it meant to the players and the manager.

Rafa Benitez stayed with the squad in Japan in 2005 despite his father passing away. And when Liverpool somehow lost the final against Sao Paulo 1-0, having three goals ruled offside and ruing a string of missed chances and efforts hitting the woodwork, Steven Gerrard slumped to the ground like we’ve seen so many players do after a defeat in a final. He clearly cared.

Stephen Warnock, who started the final at left back, told The Anfield Wrap this week that he broke down in tears in the dressing room. He felt it was an opportunity missed; a potential career high lost in circumstances that were tough to take. 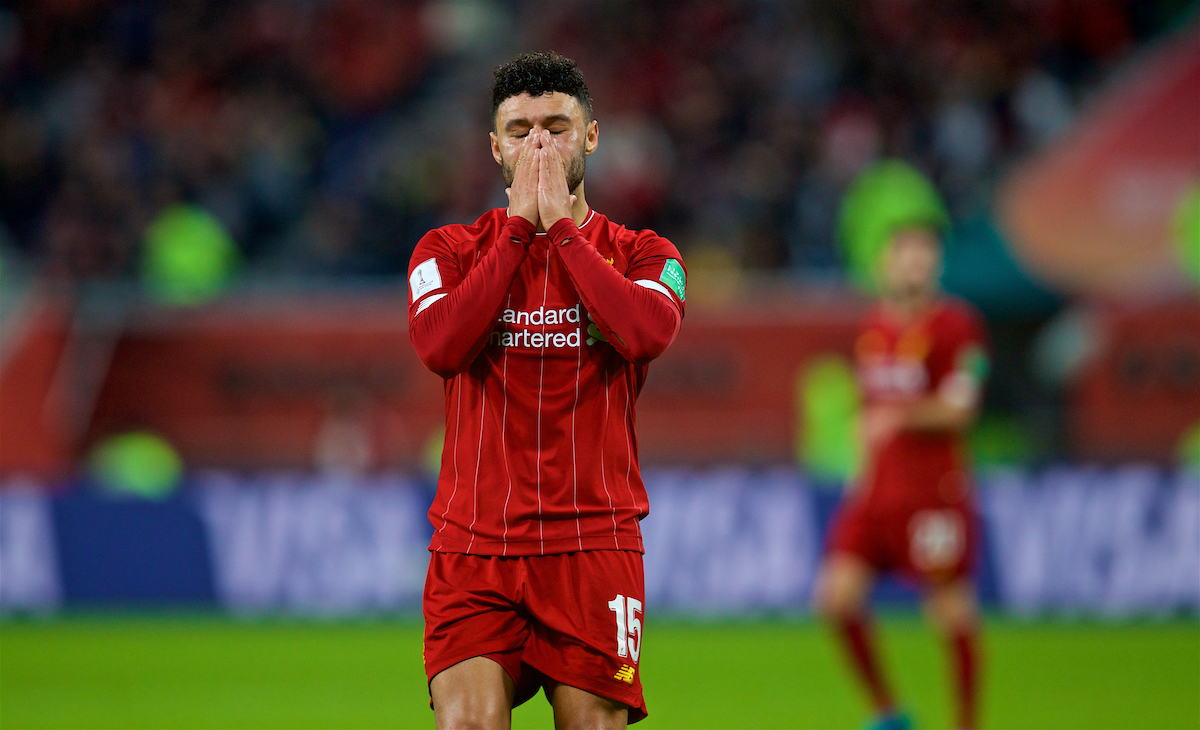 You get the picture. Whatever the wider world thinks, Europe’s football’s elite – of which Liverpool is a part – have played in it, won it, lifted the trophy, boasted of the triumph and list it in their history books.

Yet The Reds, for all the stature, and all their history, have never won it, losing out three times in 1981, 1984 and 2005. Now is an opportunity to fix that, to add to this team’s standing, to put smiles on the faces of supporters and to put another piece of silverware in the cabinet.

There’s even a piece of kit to wear to boast being world champions for Saturday’s winner.

For us fans, we get the chance to support our side on an adventure. To experience a trip, for many, to a new country. And should Liverpool triumph, you’ll always have that tale to tell of what you witnessed.

Yet what should be some solid gold football-related fun has been mired by negativity and dragged down by matters out of the control of Liverpool – or Liverpool fans.

“The situation is different for us and Flamengo,” Klopp said today. “Flamengo were sent with a clear order to go and win it and come back as heroes. We got told to stay at home and play in the Carabao Cup. We cannot change that. We are here, my team wants to win this.” 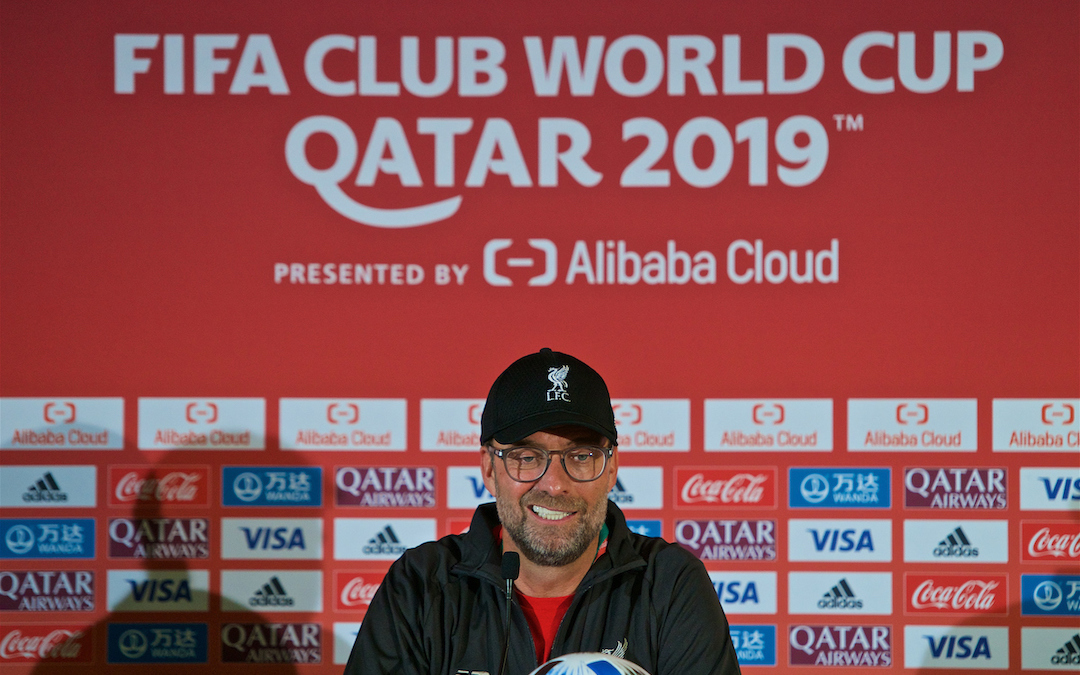 The needle from the manager is clear. The sneering and sniping aimed at Liverpool’s part in the farcical situation around The League Cup in England and the Club World Cup in Qatar has been over the top, unrealistic and aimed in the wrong direction.

And would other clubs in England have done anything different? Manchester United, remember, pulled out of The FA Cup to play in this tournament. Then, like now, it went beyond a decision solely in the hands of the football club.

But no matter, hey? If shit can be slung, why not throw it? It has felt wearing at times. It will be much worse when you’re at the centre of it.

Add to the debate over the competition’s validity that the country hosting it has a worrying record around human rights, treatment of workers and backwards laws concerning LGBT, and it’s led to a huge magnifying glass being held to every step Liverpool have made.

By proxy, that has applied to supporters too.

The club for their part have made the right statements and the right moves. The change of hotel because of questions around its construction. The official call for investigations into the deaths of migrant workers.

Homework was done and questions were asked. Again, to expect more from a football club doesn’t seem that realistic. 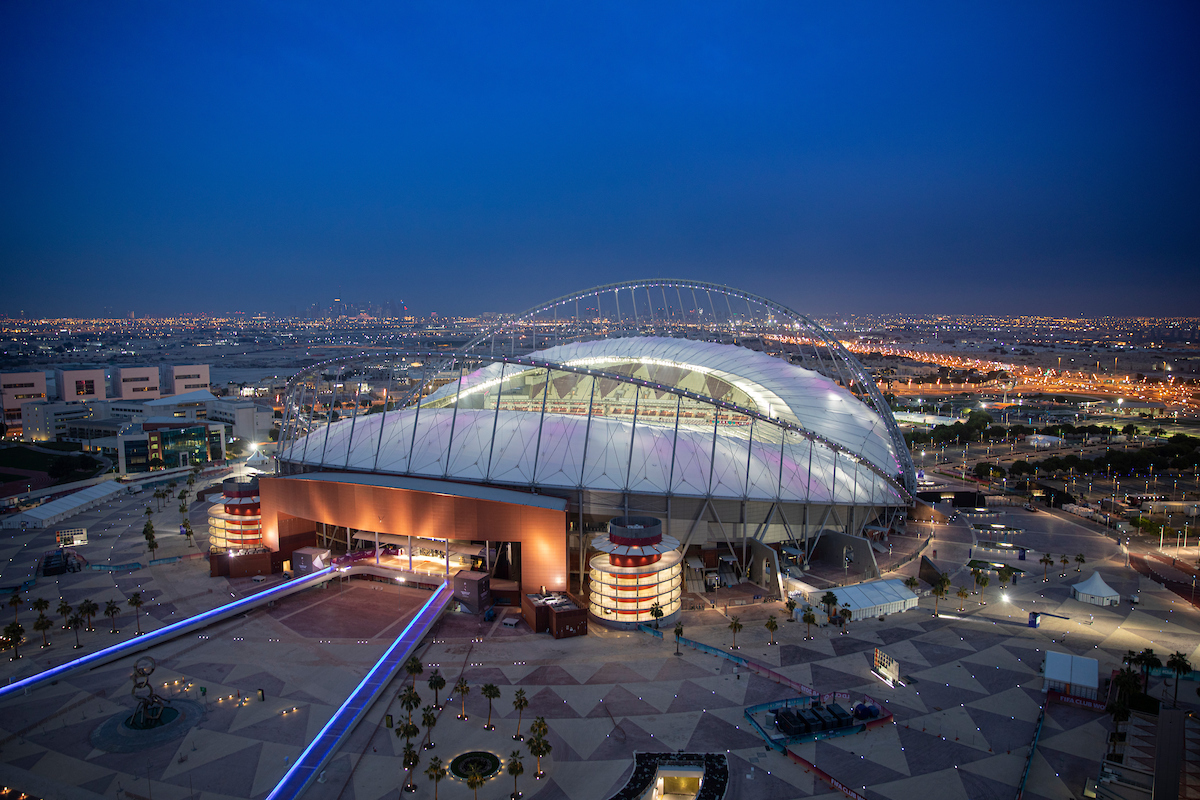 Fans faced some of the same dilemmas. And many were judged accordingly.

Was it really for Liverpool FC and Liverpool fans to provide all the answers?

While I’ve been here in Doha, I’ve done my best to ask questions and educate myself; I’ve met people of various nationalities, age, sex and gender. The experience has generally been good and reports have been mixed. There are signs that things are changing and some of the worrying aspects of life here are being challenged.

But, like Liverpool, ultimately, I’m here for the football. I’m not an investigative journalist.

I think it’s fine to say you’re concerned about the worst of the stories to emerge around the stadium construction, the treatment of workers, what sounds like glorified slavery, the cover ups, the lack of compassion and empathy and fair compensation for those who have lost their lives here.

I think it’s also fine to say FIFA have put Liverpool into a situation where they had to make the best of it. They had to turn up, play and try to win. And that Liverpool has used the power of the badge to help highlight the issues here is deserving of credit.

As Klopp is hinting at, all round it feels like Liverpool has been held to different standards. And all the football club ultimately wants to do – certainly those having to field most of the questions as a face of the club – is win football matches. 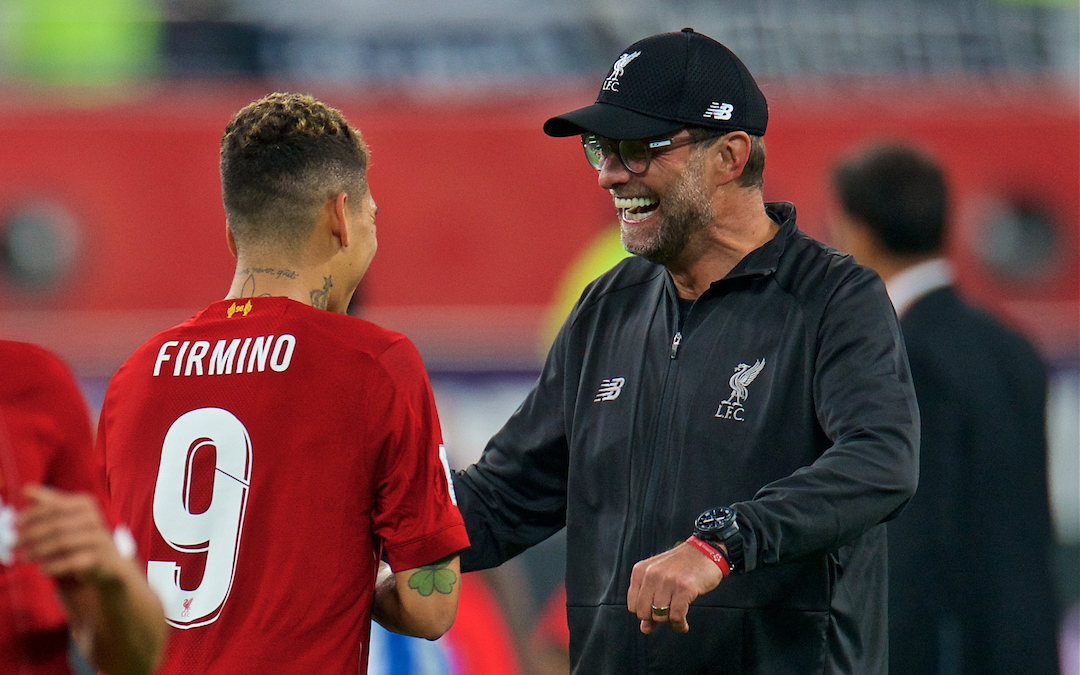 Supporters, too, want to support. The thousands that have travelled out here can care but support at the same time. Liverpool have flown to Qatar to play in a tournament and the fans have followed. The same will happen the world over when the World Cup is contested here.

Tomorrow, it’s all about the football. The talking and debate around Liverpool and their actions is done and the task now is simple: to win. Then it’s back home and back to the business of the Premier League.

The focus on Qatar should 100 per cent continue. It should apply to other countries in the region that are equally guilty, too. The worst behaviours should be highlighted. The campaigning should continue. But more questions in the direction of people who can make a genuine difference would surely help.

A life matter, a humanity issue became a football issue. Now it should be flipped back on its head and given attention by those that can make change.

As for the football authorities, at home and abroad, they continue to baffle with their actions.

For instant reaction to all the Liverpool news and events that matter to you, including an exclusive interview with Virgil van Dijk from Qatar, download our free Anfield Wrap app…

"To score the winner on my debut, especially against Everton, was a dream come true." ❤️