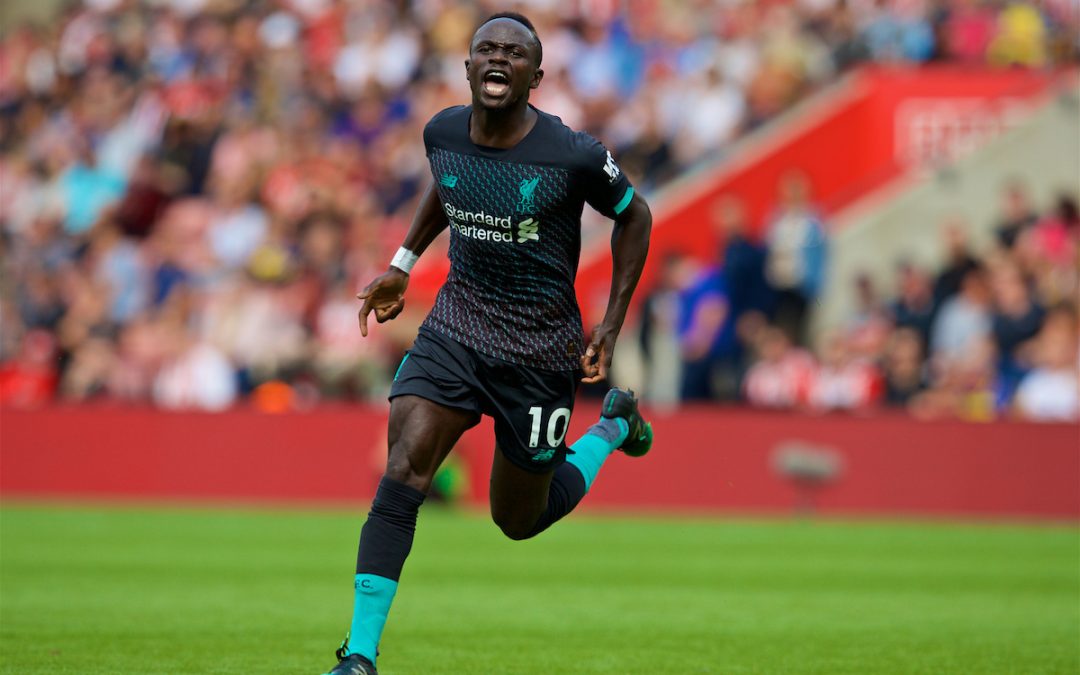 THAT became a struggle. Then came excellence. And it was followed by a horrendous time until the relief of the final whistle.

Liverpool started well until James Milner went off bleeding. But The Reds were then both poor and under the cosh until the fourth official put his board up. It’s important to acknowledge both.

Milner going off for an unlikely amount of time killed Liverpool’s control and Southampton grew into the game and became its dominant force.

It wasn’t as simple as Liverpool being bad – for the second season in succession Southampton were very good against Liverpool. This is odd to watch. We don’t see much of sides from the bottom half being actually good against The Reds. But the midfield belonged to Oriol Romeu and Pierre-Emile Hojbjerg up to the break. James Ward-Prowse’s set pieces were the business, and Liverpool just couldn’t get out.

Klopp: "The mentality giants were in town!" pic.twitter.com/va6qihqEGv

It was a battle for The Reds and they stood up to it well; Adrian’s excellent save from Maya Yoshida was a a bridgehead of sorts but, broadly speaking, Liverpool were just kicking it away and Southampton were winning every second ball. The shape never recovered from Milner going off but Southampton deserve all the credit for not letting Liverpool recover.

The fourth official then put his board up, Liverpool got out and then Sadio Mane did something just remarkable and the game was different.

In September 1990 Liverpool were at home to Manchester United at Anfield. And the game was even in the first half. United perhaps even on top. But John Barnes was irrepressible. He destroyed United. He scored and Peter Beardsley got a hat-trick. Alex Ferguson looking on as United manager couldn’t believe what Barnes had done and he swore he would get the upper hand with destructive, creative wide players who could break a game in the final third.

This is Sadio Mane here today. It was all I could think of at the break. Liverpool hadn’t played well. But they have three footballers who are all capable of just taking a game away from an opposing side.

If you have players capable of anything, especially starting from wide areas, then no game is ever away from you in either style or substance.

What Sadio Mane does, the context of it, the timing of it, and the brilliance he has shown that it builds on, is world class. It is elite. It is what the very best do. Liverpool have got to half-time level, Liverpool know they are ace at half-time and 0-0 would have been fine. But Mane gives the side the very finest springboard – and he reminds Southampton what they are up against.

They are up against the best.

Liverpool come out from the break and back Sadio’s claim right up. They dominate Southampton, a side who have just minutes ago troubled them. It is night and day. They are magnificent, the best in Europe and they pen Southampton in. They make them second best in all areas of the pitch and finally, at the second time of asking, Roberto Firmino claims the reward the brilliant play has deserved. 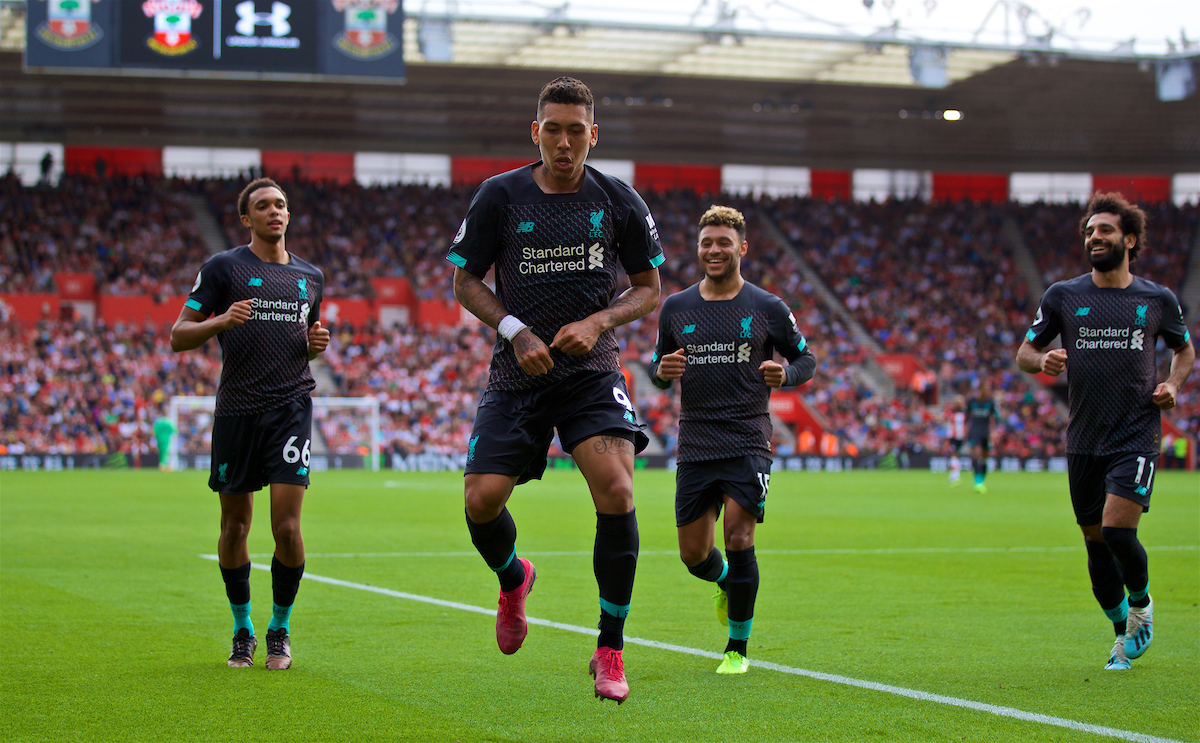 The game is dead, then it becomes horrible for Liverpool.

Adrian has come into this Liverpool side, which plays out from the back. It is what we do. He has had no more than 10 days working with his teammates but he knows the principles. Knows what we want. The mistake is awful, don’t get me wrong. But mistakes happen and life isn’t defined by mistakes but by how we react to them. Bar the immediate aftermath, when Danny Ings should score a second, Liverpool respond really very well. They fight for the result and they see it out without late incident.

It felt awful though. It felt like the sky was falling in. It felt like last April; it felt like last August. It’s the reality of the battle we find ourselves in. All of the games matter. What would have been a solid point in times gone by now is just two dropped without argument. It felt overwhelming. That, though, is our normal. It isn’t the new normal, just the norm.

The final whistle sounds and Liverpool have scrapped for a week, shown their class and got what they have just about deserved. Liverpool win games. That’s the norm, too.