Is Klopp Right To Say Liverpool Won’t Spend Big In The Summer?

I’M not in the habit of picking fights with people as big as Jürgen Klopp.

However, I do think Liverpool need to spend again before next season.

I don’t why he chose last week to announce that the company credit card would be staying in his pocket this summer. Maybe he saw it as a timely opportunity to reiterate his faith in a squad preparing for a dozen of the biggest games of their lives. They have certainly earned his loyalty.

He should have as much faith in his own recruitment skills too.

Virgil van Dijk and Alisson Becker have improved Liverpool beyond recognition. They seem to be as influential as club men as they are as world-class performers. Another acquisition with the same qualities and excellence would lift standards all around Anfield. Two might just set Klopp’s team up for years to come.

If you missed the manager’s comments last weekend, he spoke of the “massive potential for growth and improvement” within the current squad and of the intention to “develop and stay together for a while”. His overriding theme was “this is only the start”.

Klopp went on to argue that Liverpool’s main problem over the last decade was an excitable and extravagant transfer policy whenever success has beckoned. That is arguable. 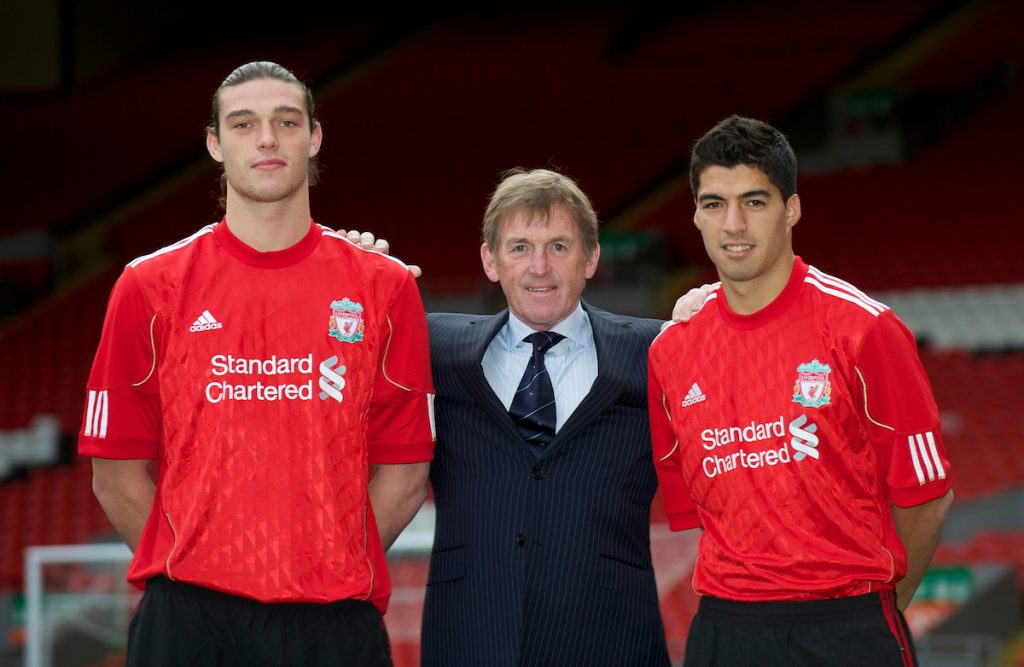 Of the 10 occasions in those 10 years that the club have splashed out £25million or more on a player, only Christian Benteke and Andy Carroll have failed to deliver on the investment. Seven of the other eight major signings have been on Klopp’s own watch. He should go again.

The inflation in world transfer fees does distort those historical numbers. Roberto Firmino, Luis Suarez and Fernando Torres all came in at a shade under £25 million. For me, too many of the recent mistakes that Liverpool have made in the markets have been speculative dabbles in the cut-price section.

The “band of brothers” ethic that binds this dressing room is an important element in Klopp’s touchy feely management culture. There is clearly no room for a maverick talent out of step with the communal cause. This is not the time to be bringing back Super Mario!

I just don’t think the manager has quite reached the fine-tuning stage yet. Liverpool lost four players in four years that will all be playing in the Champions League quarter finals with them next month. They have still got some restocking to do.

This is not a time for making too many direct comparisons with City. The Premier League table will do that on May 12. But that same table has the two title pacesetters well ahead of the field and Liverpool have got to keep it that way.

Klopp has rarely been truly spoilt for choice this season. City’s squad affords Pep Guardiola more options simply because his club have had more time to build their strength in depth. They will probably end up playing something like 10 games more than Liverpool before the season is out. If this is only the start, Klopp needs to run the numbers on an increased workload ahead. 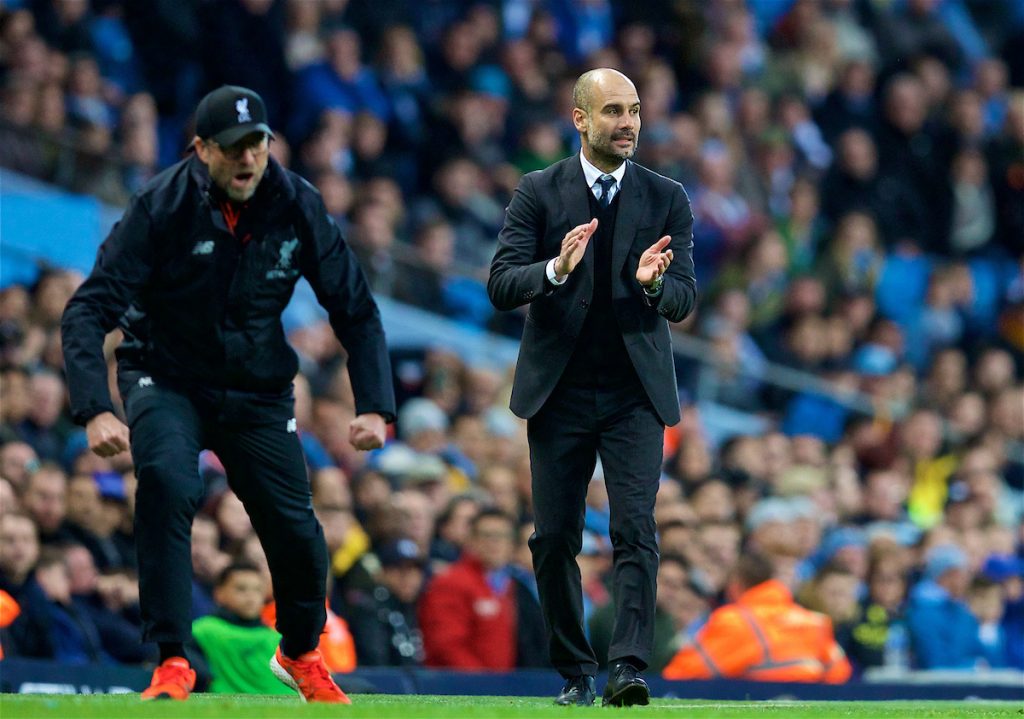 I’ve got no time for phone-in callers that want to spend, spend, spend their club’s overdraft arrangements. There are already more than enough uncosted manifestos being drafted in Westminster. But Liverpool have just announced world-record profits and the club vibe is as appealing to potential targets as any in Europe right now.

You may have noticed that I haven’t named names during this call to raid the club savings account. Not even a position. Liverpool’s personnel enlistment – Karius apart! – has been sound under the current regime. I’ll leave the scouting to them.

The real test of a coach is his or her ability to improve players and develop talent. Klopp has shown a particularly good instinct for when to introduce players into the first team, how to evolve their careers. He will have a beady eye on the Youth Cup progress, on Harry Wilson, on Rhian Brewster and the rest. Timing is everything with young talent.

But the future in 21st century football is tomorrow. To stand still is to lose ground in a money-rich Premier League. Liverpool fans can be confident in their manager’s flair for coaxing more and more out of gems like Trent and Joe and Robbo, but if Matthijs De Ligt suddenly walked through the door, do you think they would all sulk or shrink? Not the kind of characters that Klopp has honed.

The old legends with whom I knocked around the corridors of Anfield in a previous century can’t be the example for everything that this squad does or strives for. But ask Terry McDermott what he thought when Graeme Souness arrived. Ask Phil Thompson what went through his mind when Mark Lawrenson signed. Ask John Aldridge how he felt when Peter Beardsley and John Barnes came on board. Challenged, motivated, excited, expectant.

You can pimp up a ride all you like, and have fun and get satisfaction from doing it, but the best way to get a faster car is to buy one.

“You can’t have a parade for beating Fulham but yesterday was huge.

“It was probably a bigger game than Bayern Munich… and we won them both.” ✊